Santa’s Grotto experiences won’t be quite the same this year – but Virtual Santa has found a way to keep the festive magic alive.

Santa has an interactive video wall for his backdrop, which shows him next to a roaring fire with snow falling outside his window to bring it to life and make it even more magical.

There are a range of packages available, from pre-recorded messages to interactive Zoom calls, ideal for children aged three to 10 years. 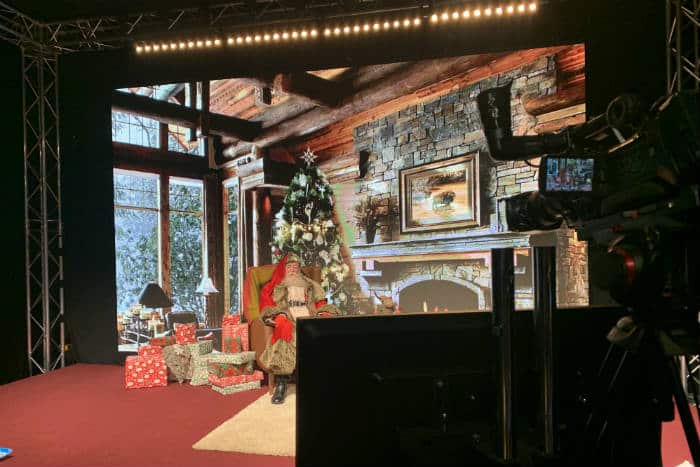 You can go for a general Christmas pre-recorded message, which mentions the child by name, Christmas list, achievements, family, pets and best friends.

And for multi-child households, each child will mentioned by name, with a general message referring to Christmas, being good and staying safe.

The live calls, meanwhile, received a personalised invite to the call, a personalised ‘nice list’ certificate and also a small gift for under the child’s pillow for after the call.

You will receive your Zoom link one day before your call with Santa. When it’s your turn you will follow the link through to the waiting room.

One of technical Santa’s Elves will check your audio and video are working and also give you a reminder to record your call – and after a short video you will be taken through to meet Santa. 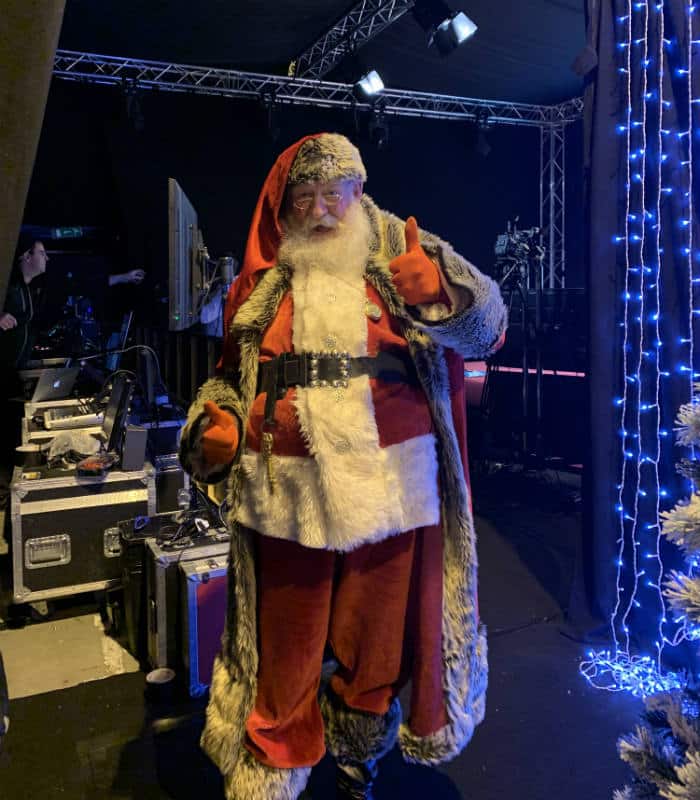 A percentage of the profits from each live booking goes to Cash For Kids charity, too.

Local businesses can also take part in the magic, with packages named ‘give the gift of Santa’ – an opportunity for them to pay for either pre-recorded messages or live calls and gifts for a child or family nominated by Cash For Kids.

“At this time of year we are usually bombed out with Christmas events, which obviously can’t happen this year,” says Lisa Clayton, director of VisionEvents Manchester.

The locally owned and operated audio visual company, which specialises in conferences, awards, gala dinners, and charity events, had to close its doors in March due to all the restrictions.

“We came up with this concept to try and make some much needed income, not just for us but for the actors, actresses and technicians that are working with us whilst also bringing some Christmas magic to the children of the UK.”You can find out more and book online here.