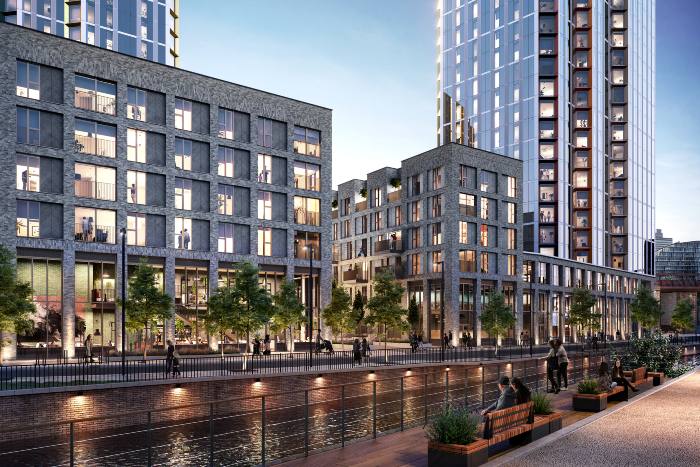 The development will see the creation of 634 homes in Manchester city centre’s Red Bank neighbourhood, which is part of FEC and Manchester City Council’s £4bn (GDV) Victoria North regeneration scheme.

Work at Victoria Riverside marks the start of the regeneration of Red Bank, which is one of seven neighbourhoods in development as part of Victoria North.

Victoria Riverside will include one, two and three-bedroom apartments as well as townhouses and maisonettes. 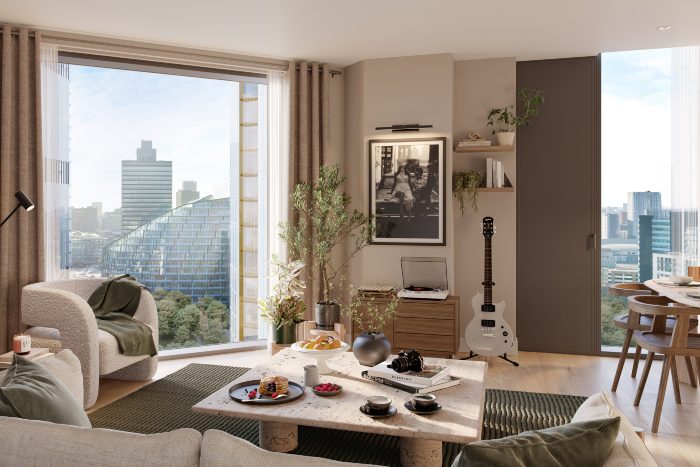 Victoria Riverside is at the forefront of regeneration plans for Manchester’s new and distinct Red Bank neighbourhood, which is the focus of a £51.6m investment from the government’s Housing Infrastructure Fund (HIF), including the first phase of an ambitious new City https://www.azns.org/neurontin-gabapentin/ River Park.

At approximately 46 hectares, the park will become one of Manchester’s largest city centre green spaces.

Victoria Riverside is set next to the River Irk and will be built around impressive public space, including communal gardens with powered, outdoor work areas.

The development will offer a mix of tenures including shared ownership and, as well as the new homes, will include commercial space for shops, cafes, and bars along Dantzic Street.

Apartments will boast large, floor-to-ceiling ‘picture frame’ windows, say developers, to make the most of views of the river, neighbouring parks and wider Manchester cityscape. All properties will be light and spacious with an open-plan kitchen, dining and lounge area.

The scheme is set for completion by the end of 2024.

“We’re supporting the development of a new residential community within the emerging Red Bank neighbourhood and have placed a lot of focus on this within the design – incorporating green space, investing in communal areas and adding space for independent retail and hospitality businesses,” said Hilary Brett-Parr, project director at FEC.

“The development will be unlike anywhere else in Manchester, so it’s exciting to be a part of as we begin to deliver against the Victoria North strategic masterplan.”