If you thought Ancoats is the coolest place to live in Manchester, think again. Because it’s not. At least not according to the Sunday Times.

“Forget the Northern Quarter, Spinningfields and definitely Deansgate,” says a survey of the coolest neighbourhoods in the UK published in last week’s newspaper. “The Green Quarter or GQ is the latest word-of-mouth hotspot.”

In case you’re not familiar with the Green Quarter, it’s a relatively new district on the northern edge of the city centre, just a short walk from Victoria station.

Twenty years ago it didn’t even exist. It was a run down area between Cheetham Hill Road and Redbank, a short walk from the city centre. 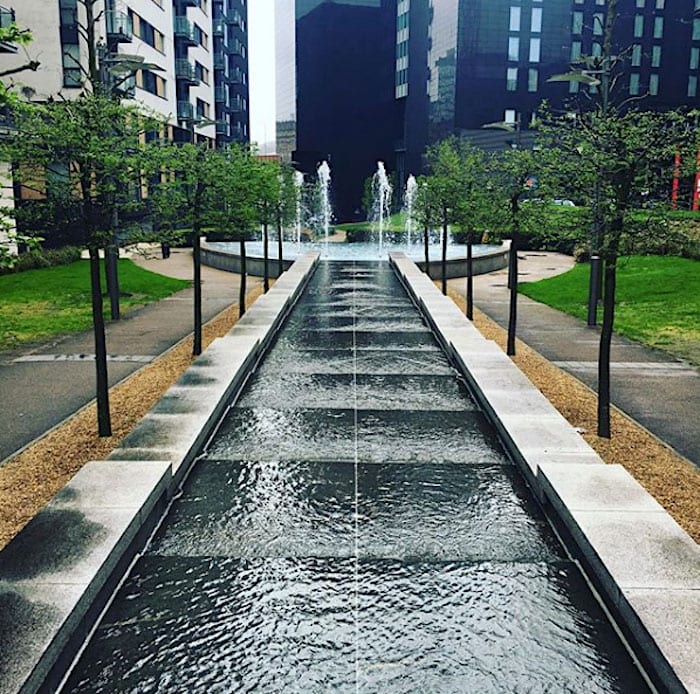 Then the developers moved in and built a number of residential apartment blocks around a public garden that features landscaped lawns, tree-lined walkways, fountains and an impressive free-flowing watercourse.

Because of its proximity to the city centre, it’s popular with young professionals who work in the city centre but don’t want the hassle of commuting.

And it’s soon to be the home of The Hallmark Tower, scheduled for completion next summer. 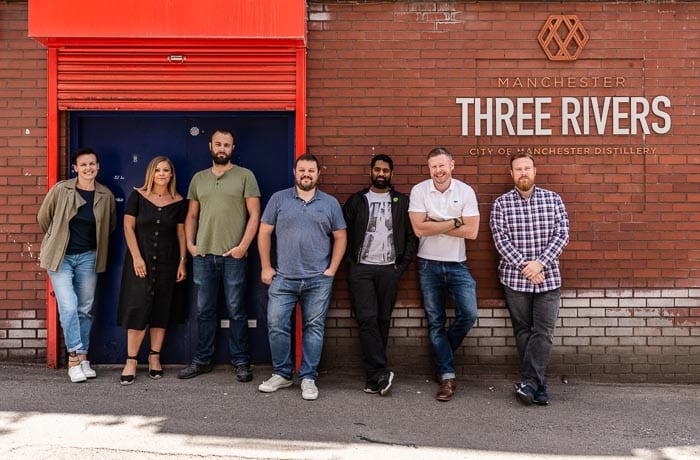 But what gives it its unique character are the railway arches which are home to lots of thriving small businesses like Manchester Three Rivers gin and Fighting Fit gym.

“If this clutch of tower blocks surrounding some green space and a fountain has a soul, it’s to be found in a kind of inner-city European vibe that chimes well with the under-30s, who keep their bicycles on the balconies, along with a pot plant or two,” says the Sunday Times. “It’s the ideal urban oasis and it’s cheap”. 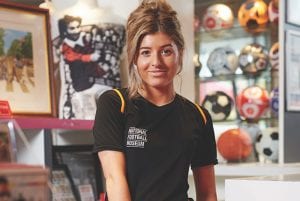 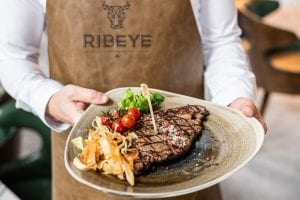 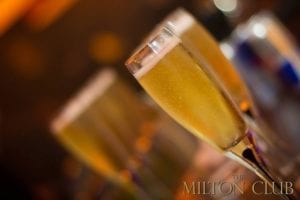