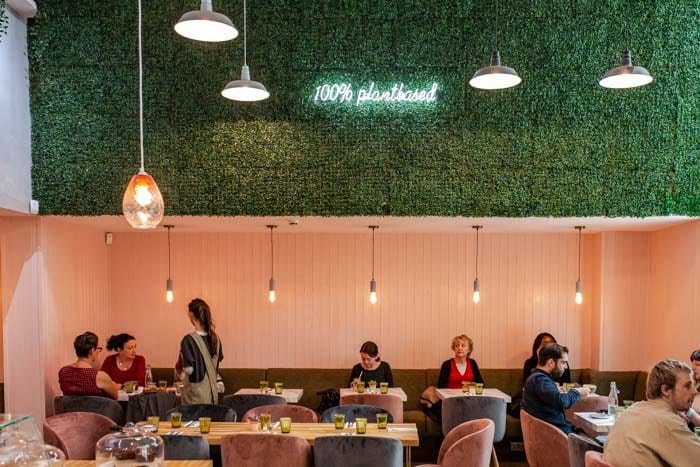 National newspaper The Times picked its top 30 vegetarian and vegan restaurants in the UK over the weekend.

The list includes restaurants and cafes across the UK – and three of those chosen by food writer Andy Lynes are in Manchester.

Near the top of the list at number five is The Allotment, the award-winning vegan restaurant which relocated from Stockport to Manchester city centre.

Matthew Nutter, named Chef of the Year at the Manchester Food and Drink Festival Awards in 2017, won huge acclaim after launching The Allotment in Stockport in 2015 with his creative plant-based menu. 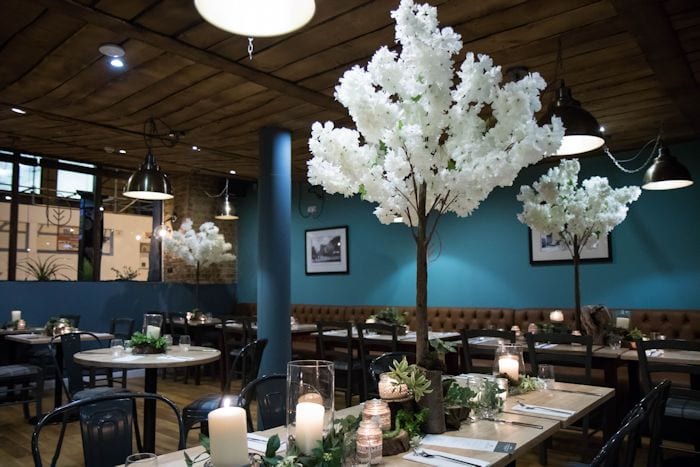 The chef made the move to Manchester from Stockport in October 2018 after teaming up with Manchester restaurateur Anthony Sheridan, but left in early 2019, handing over the reins to head chef Adam Leavy.

Dishes at the Lloyd Street restaurant include marinated tempeh with kale and quinoa salad, portobello mushroom steak, asparagus and roasted vegetables, and rhubarb and ginger lentil stew, says The Times.

On Sundays, they offer a three-course vegan roast menu for £25. 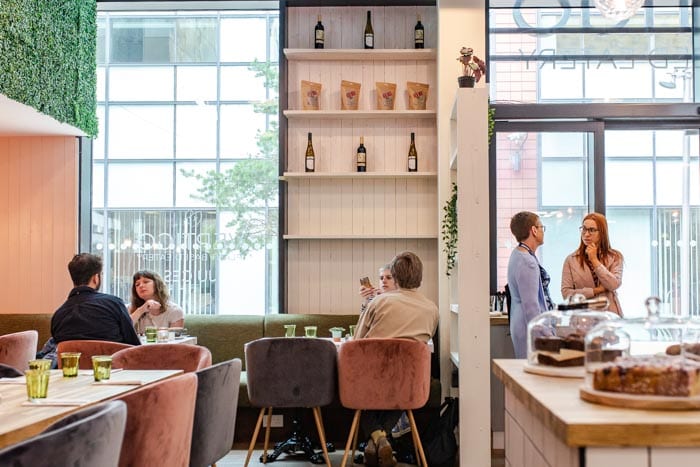 Also making the list, at number 12, is Vertigo, which been such a hit in Manchester that it expanded to two sites within a year of opening.

The menu includes breakfasts such as scrambled tofu on toast, while lunch dishes include jackfruit and blackbean chilli. 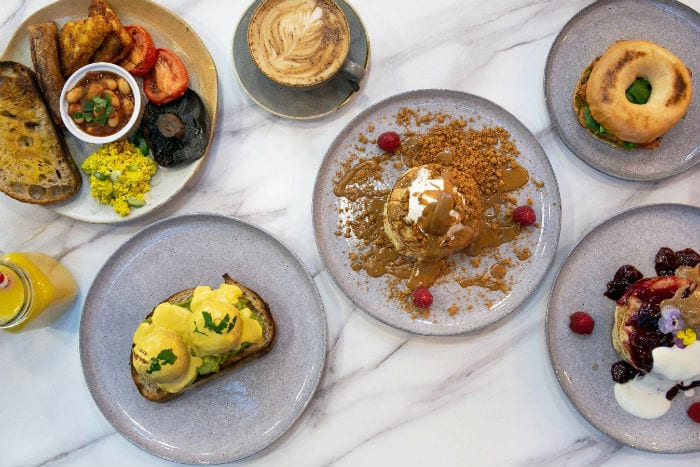 “Come for dinner and try the beetroot bourguignon with rice, pickled girolles and kale crisp,” suggests the newspaper.

And also squeezing into the list at number 30 is Greens, the Didsbury institution opened by TV chef Simon Rimmer and his business partner and restaurant manager Simon Connolly in 1990.

The “eclectic menu mixes ingredients from around the world in dishes,” says The Times, such as smoked aubergines with wilted kale, sunflower seeds and tahini dressing, and deep-fried oyster mushrooms served with pancakes, spring onion, cucumber and plum sauce.

This year, the Lapwing Lane restaurant is celebrating its thirtieth anniversary. 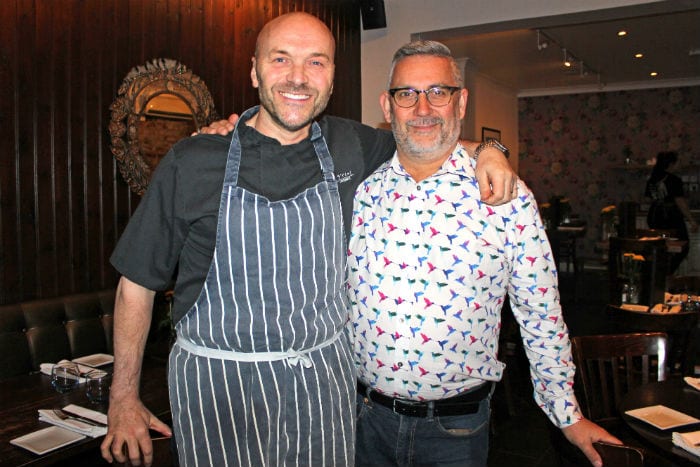 The owners of the gastro vegetarian restaurant have cooked up a plan to celebrate thirty years in business whilst supporting Francis House Children’s Hospice, a local charity they have worked with for the past decade which provides care and support to more than 500 families from across Greater Manchester.

“When we opened Greens thirty years ago, we could never had imagined that we’d be planning this birthday year of celebrations and the fantastic journey that we’ve been on,” said Sunday Brunch presenter, chef and co-owner Simon.

“We wanted to share our anniversary by giving something back to the community, and Francis House is a local charity that does brilliant work.”

The restaurant is hosting a series of celebratory events throughout 2020, including a series of exclusive gourmet evenings with specially invited guest chefs.