Top 10 Acts NOT to Miss at Parklife Weekender 2014 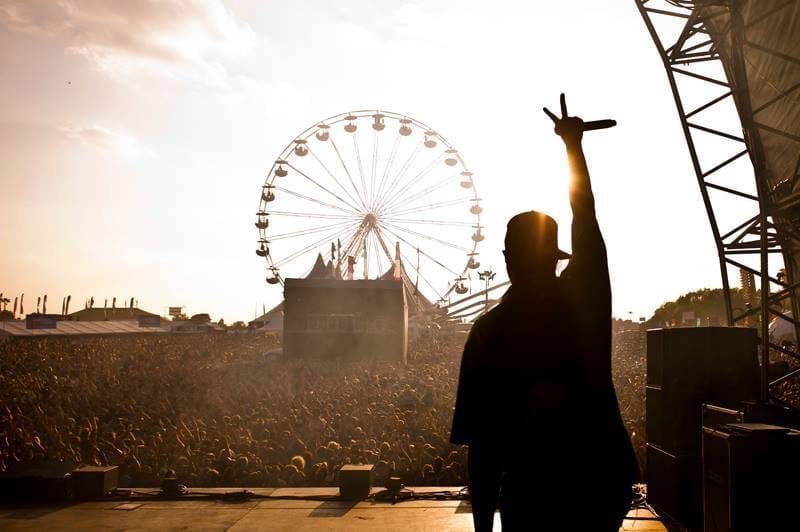 The Parklife Weekender is back 7th and 8th of June for an outstanding weekend of music at Heaton Park. Launched in 2010, from the creators of The Warehouse Project, Parklife has grown to be one of the UK’s most exciting and forward thinking festivals.

This year’s line-up has not disappointed in terms of the most diversity and pure excitement and with over 200 acts on the bill, it may be hard to choose who to see. Here at I Love Manchester we’ve picked our top ten to make sure your weekend is undoubtedly one to never forget… 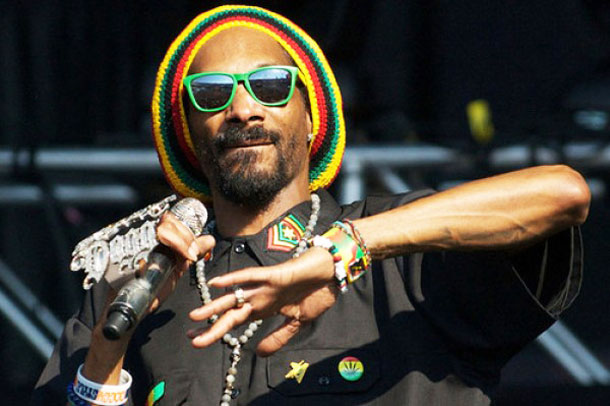 Headling the Saturday night it would be rude not to pay Snoop Dogg AKA Snoop Lion or Snoop Doggy Dogg a visit. Selling over 30 million albums worldwide he undoubtedly one to see at Parklife. 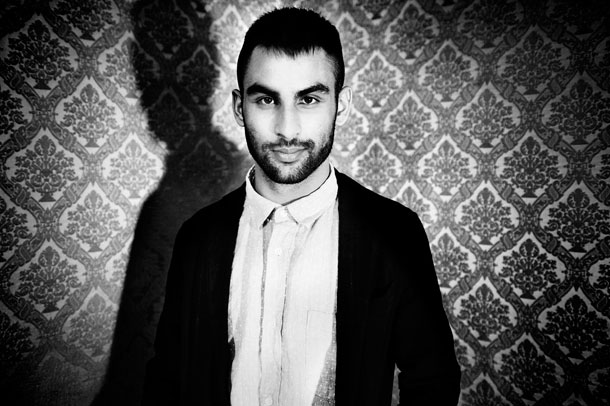 Only UK appearance this festival season and is one of the most exciting new British live acts of recent years. 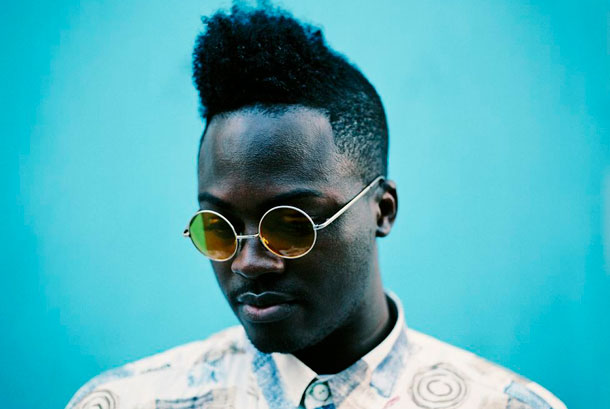 The ex-kid British member has not put a foot wrong this year so far with a fantastic debut single ‘Love More, Worry Less’! Supporting Rudimental during their tour, Bipolar Sunshine is not only one to watch at Parklife but for the rest of the year. 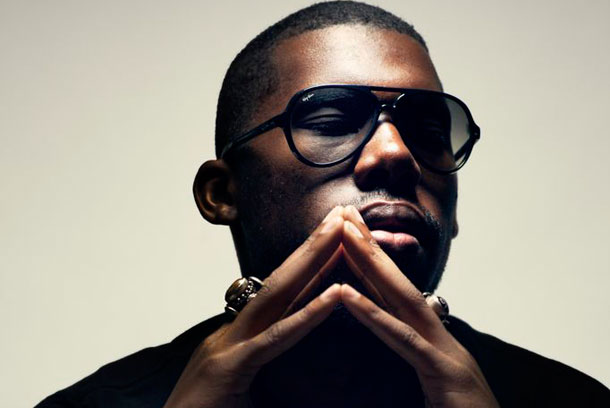 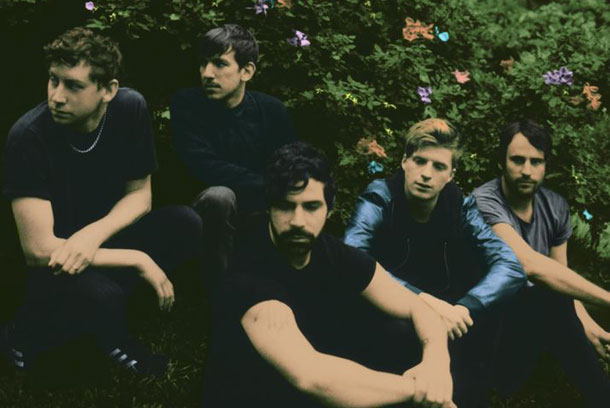 Oxford five piece with ground-breaking hits such as ‘Cassius’ and ‘Inhaler’ only last year they released the brilliant Holy Fire album which saw Foals go from strength to strength. 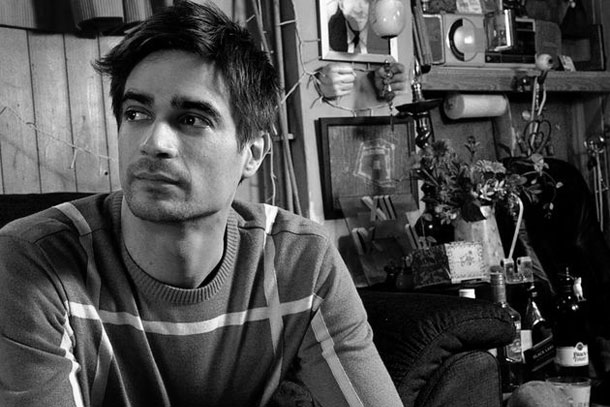 Producer of some of Coldplay’s most successful tracks and an artist in his own right, Jon Hopkins is one of the best British producer and composer creating beautiful ambient sounds. 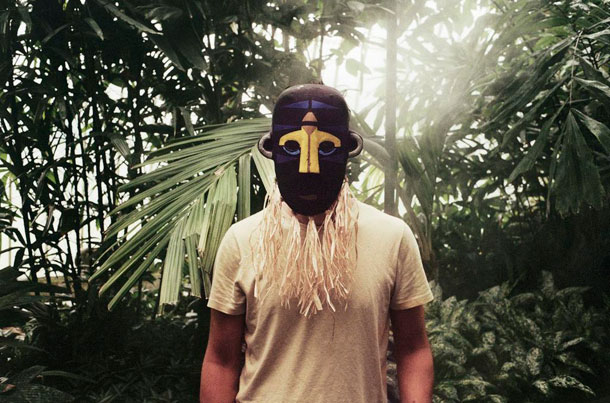 Music project led by Aaron Jerome has remixed song for M.I.A, Radiohead and Basement Jaxx. Unique sound is a must for dance fans at Parklife. 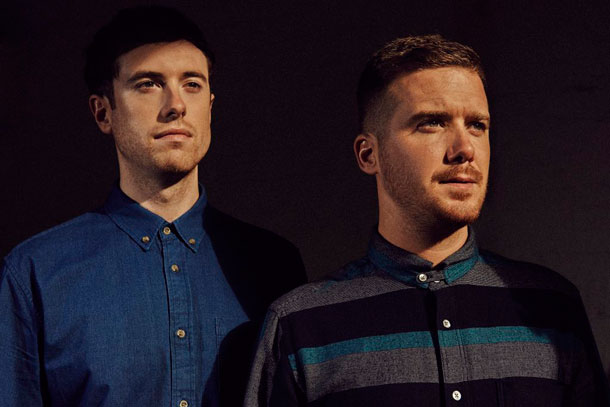 Formidable duo with a long standing love of jungle, grime, hip-hop and garage, who are creating some of the most polished and powerful catchy sounds of 2014. 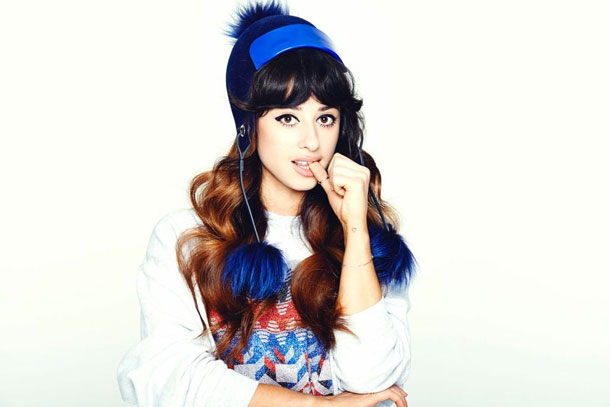 Louise Rose Allen or Foxes won a Grammy this year for Best Dance Recording, has had singles nestled in Billboard Top 10 and was one of South by Southwest big British attractions is another amazing artist to perform at Parklife. 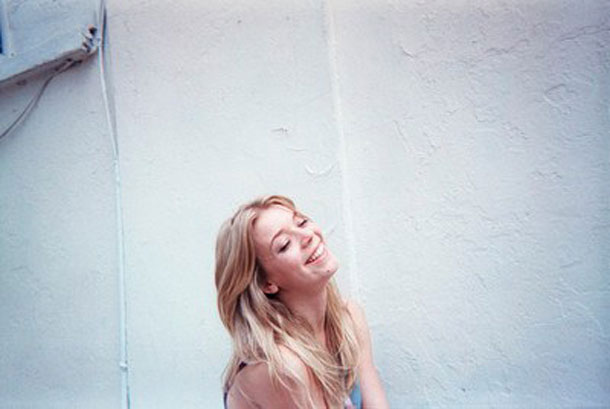 Quickly becoming a household name Becky Hill not only leads with an incredible voice but also is hotly tipped for big things! Recently featured on Rudimental’s new single, ‘Powerless’.