The Lion, The Witch and the Washing Machine… 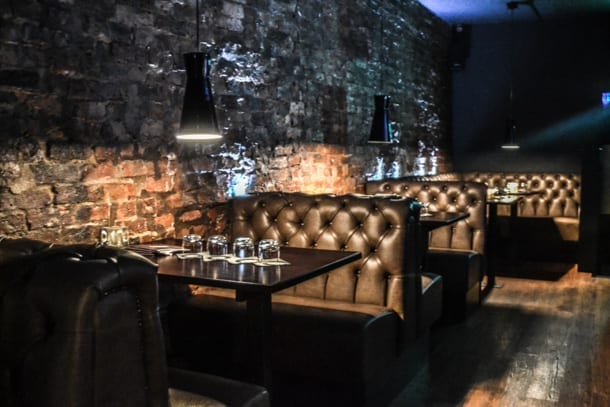 A launderette is an establishment with coin-operated washing machines and dryers for public use where people go to wash their dirty linen in public. Not somewhere you’d want to spend much time.

A speakeasy is an establishment that illegally sells alcoholic beverages, particularly in America during the Prohibition era. Somewhere you may want to spend time.

There’s lots of unusual ways to make an entrance to a speakeasy. It could be a door with no signage or a bookcase or even a phone booth. Or even a washing machine.

The WashHouse is one launderette you’ll want to visit.

When you find The WashHouse (I’m not telling you where it is, as finding it is all part of the fun) ignore the guy as you walk in. He really is just waiting for his clothes to be washed. Honest. You’ll find an old phone with a button to press; then let your instincts take over, you’ll know exactly what to do. If somebody speaks to you, tell them you’re here to wash some dirty clothes and they’ll point you in the right direction. The giant ‘door-like’ washing machine IS a bit of a give away, but I’ll let that one go, as when I visited I was too confused yet too excited to care. 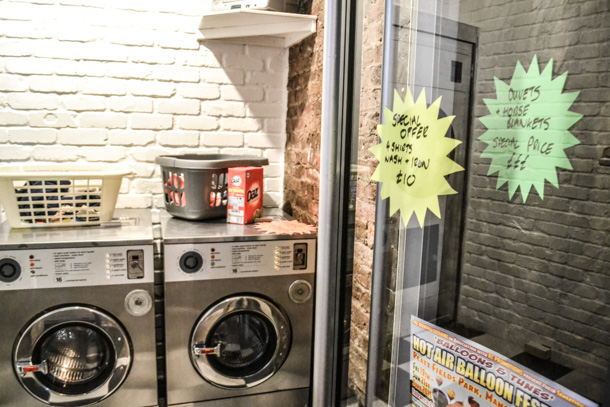 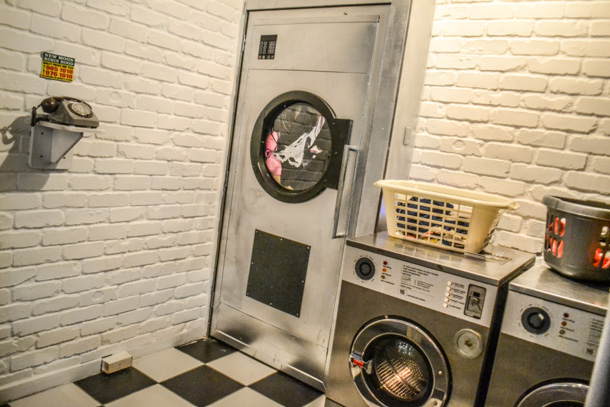 Walking through that washing-machine-door is a very Narnia-esque experience in itself. You arrive at The WashHouse – a well refined, dark, leather cladded, table service speakeasy. It’s difficult to believe why anyone would keep their lips sealed about this chic drinking den.

Blending a tad of gimmickry with a vast range of both local and international spirits, they create some very interesting cocktail concoctions, as well as having an extensive wine, whisk(e)y and champagne list. I have a feeling that things may get a little dirty at The WashHouse. 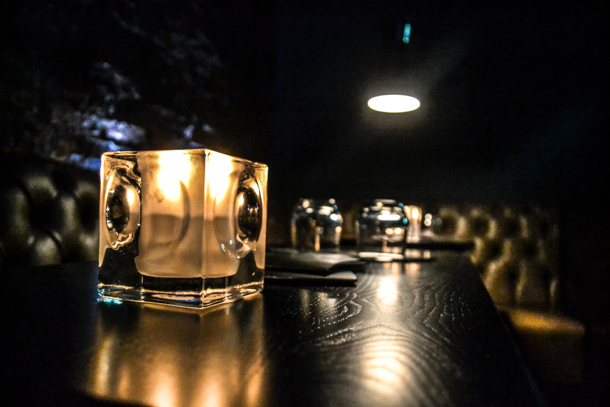 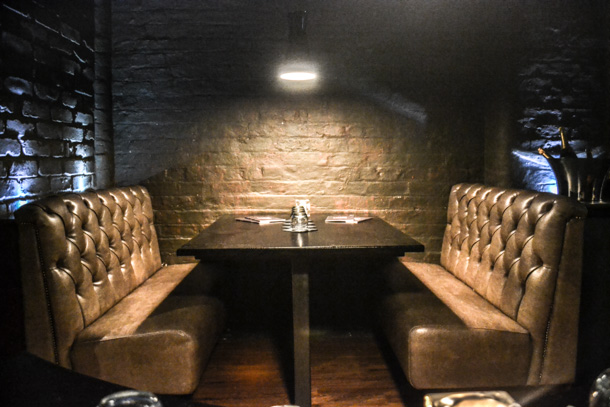 Cocktail options include Originals, such as a gin & tonic with a twist; Fruit Based, such as a tiki style one called Beachcomber with coconut, banana and rum; Wanky Bartender, which are not for the faint hearted and guaranteed to blow your socks off; Dessert, which are sweeet; To Share, enough said; and Bottle Service, for those who like to pour their own measure – and look a certain part.

The cocktails are as naughty as the dirty deep house orchestrated by the DJ in the corner. And as good as any other discerning cocktail bar in Manchester. The Northern Quarter meets Ibiza. 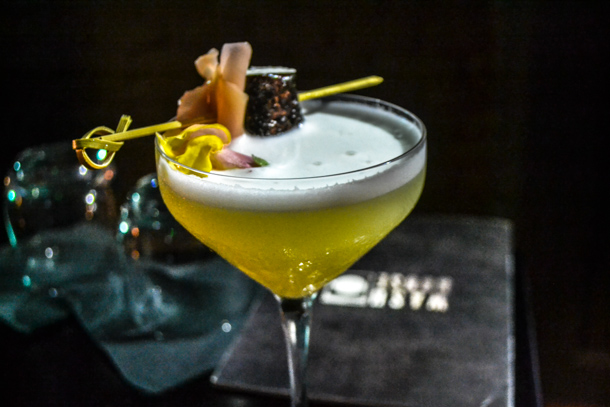 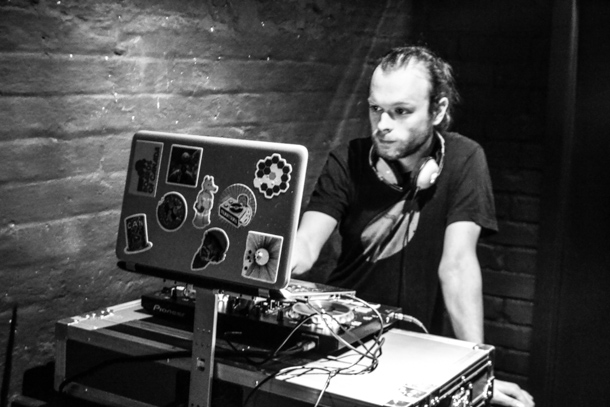 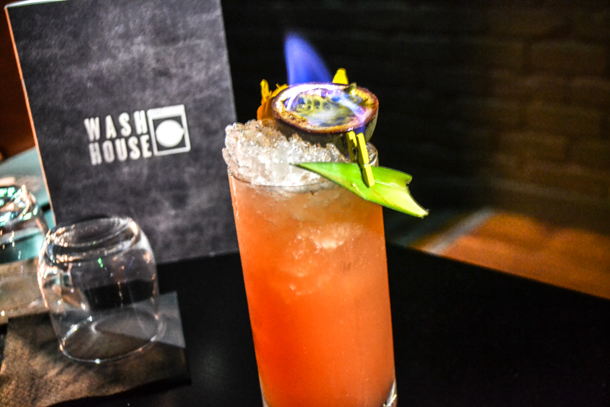 I don’t want to tell you too much else about The WashHouse. It’s a bit like Fight Club. The first rule is; you don’t talk about it. Try it for yourself and then only tell your best, well-behaved friends. Because it is meant to be a secret, after all.

Want to visit The WashHouse? You’ll have to find their phone number or, easier still, their twitter account. When you establish contact, tell them you’d like to book a washing machine. They’ll know what you mean.

Then, like Indiana Jones on jollies, you’ll have to find the place. 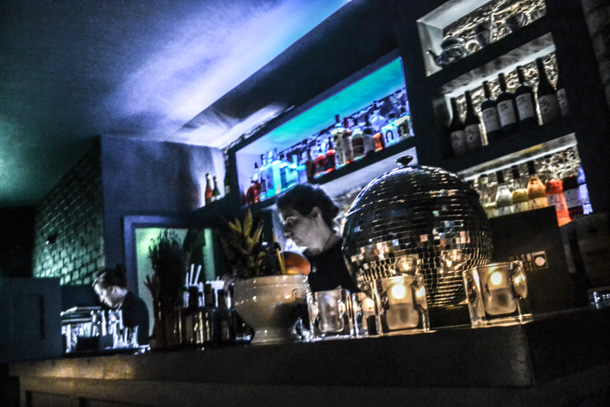