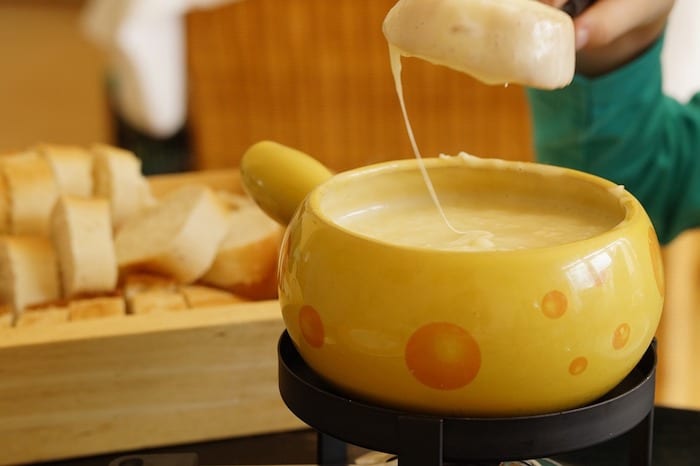 Yes, you read it correctly. A festival completely dedicated to cheese is coming to Manchester this month – and they’re bringing chocolate and prosecco flavoured cheese with them.

For two days, you’ll be able to try some of the most unique and distinctive cheeses imaginable as vendors descend on the city to show off their cheesy creations.

Prepare to experience some of the cheesiest cheeses on earth with just about every cheese-tastic offering the wonderful world of dairy has to offer, including melted raclette, cheese wheels, halloumi fries and mozzarella sticks – as well as some mouthwatering sweet treats including camembert doughnuts and cheesecake creations.

Cheese Fest spokesperson Tom Cullen tells us there will be over 40 vendors at the event – with some very unique flavours on offer. 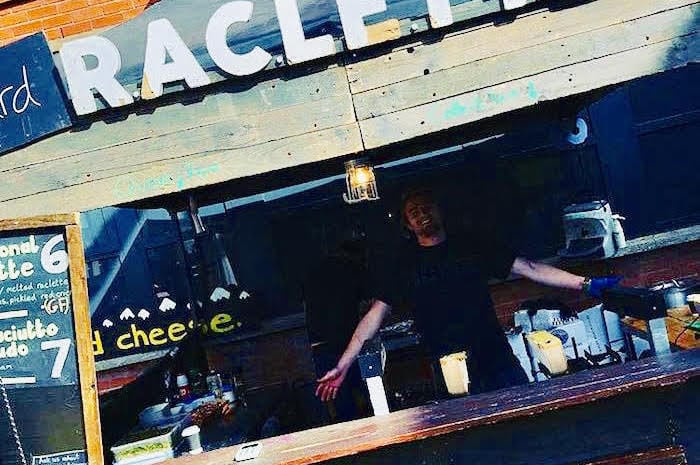 “I’m not going to lie – there is a lot of eating involved,” says Tom. “There are so many different vendors attending.

“We’ve got the Raclette Brothers joining us – they’re always really popular at our events. And we’ve also got the Mac Shack, who have just had a pop-up at Hatch. They’ll have a stand of savoury doughnuts as well – they do a camembert doughnut with a raspberry compote and it’s absolutely incredible.

“The Blue Caribou poutine boys will also be joining us – they’ve worked with us for a number of events and they were on the BBC’s Million Pound Menu recently.

“And we’ve got a cheese company joining us that have their own prosecco and chocolate infused cheeses. It’s absolutely mad the amount of different flavours they’ve created. You’d think the chocolate cheese wouldn’t be palatable, but it’s actually mad how nice it is.” 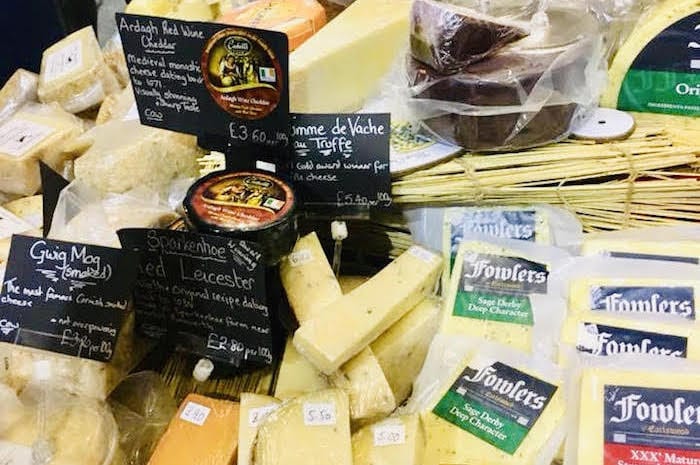 With some of the UK’s biggest and best artisan cheese traders and street food vendors, guests can make the most of cooking demonstrations and cheese tastings, with a selection of craft beers and wines to match. And there will be some live bands performing at the event, too.

Festival attendees will also have the opportunity to meet a special guest at the Cheese Fest weekender. Former Coronation Street actor Sean Wilson – best known for playing Martin Platt on the ITV soap – will join in with the festivities on both days.

“Throughout the weekend, Sean is going to be doing lots of different cooking demonstrations and introducing people to his award winning cheese,” says Tom.

“After he finished working with Coronation Street, he wanted to get into the food industry – and then got involved with cheese. He’s been going for the last four or five years and has even won some awards.”

The actor-turned-cheese-maker will showcase his brand The Artisan Farm and some of his most popular cheeses.

Last year, over 8000 Mancunians attended Cheese Fest when it visited the city – and they’re expecting even more this year.

“A lot of the sessions have already sold out for this year,” says Tom.

“We offer different session times to ensure the flow of the event is constant rather than too many people turning up at the same time. We’re looking to sell out on the Saturday, so if people are planning to attend they should purchase tickets in advance.”

Prepare to chow down on all kinds of delicious cheese-based cuisines during the weekend festival, while learning everything you need to know to become a cheese connoisseur.

And yes – there will be lots of free samples. You’re welcome.