The story of Manchester in 101 objects: #5 the Saxons and Vikings in Manchester 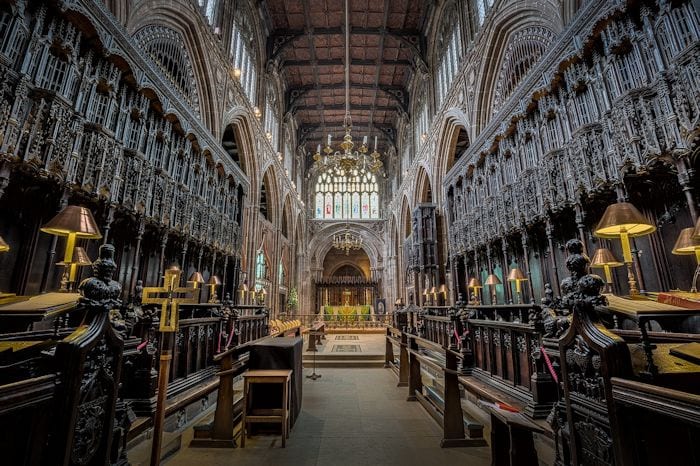 The Roman withdrawal from Britain in 410 left the town open to invasion. The Saxons arrived in 429. The early 19th century historian Joseph Aston claimed “Manchester remained subdued until the reign of Edwin [c. 620] when Mancastle, though retained as a defence for the town, lost somewhat of its consequence.”

Thomas Baines’s history of Lancashire relates how “in AD 620 Edwin, King of Northumbria, crossing the ridge of mountains which form the boundary of Yorkshire and Lancashire, entered the parish of Manchester and permanently reduced the town under the dominion of the Saxons.”

In 870 there were new invaders: the Vikings sailed up the Mersey in longboats. Evidence of their sojourn is confined to what ranks as the second oldest construction in the area – Nico Ditch, a six-mile earthwork running east-west across south Manchester. It can still be seen in Platt Fields and Denton golf course and still forms council ward boundaries.

Legend has it that when warned that invaders were coming from the south the people of Mamecaestre or maybe Manceastre, dug a ditch their own height deep and wide, filling it with foliage to obstruct the Danish wagons.

Otherwise, we don’t have much evidence of Saxon or Viking Manchester as records weren’t kept. Nobody thought Manigceastre, this obscure tract of land cut off from the important towns on the eastern side of the country such as York, to be important. We were a thousand years from the Industrial Revolution that would make Manchester one of the most formidable cities in the world.

But we do have the Angel Stone.

The Angel Stone is a small piece of rock bearing the relief of an angel with extended wings holding a scroll. It was discovered embedded in the wall of the original south porch of Manchester Cathedral during building work, possibly in the year 1891.

The Angel Stone has been dated to around 700, making it the oldest relic of what, for at least seven hundred years, was St Mary’s, the original church on the site, long before it became a cathedral.

The legend on the stone reads “In manus tuas domine commendo spiritum” (“Into thy hands O lord I commend my spirit” [Psalm 31]).

A picture of the Angel Stone was the first halftone photograph to appear in the Manchester Guardian in 1905.

Read how Manchester got its name here. For more information on Ed Glinert’s walking tours of Manchester, click here.