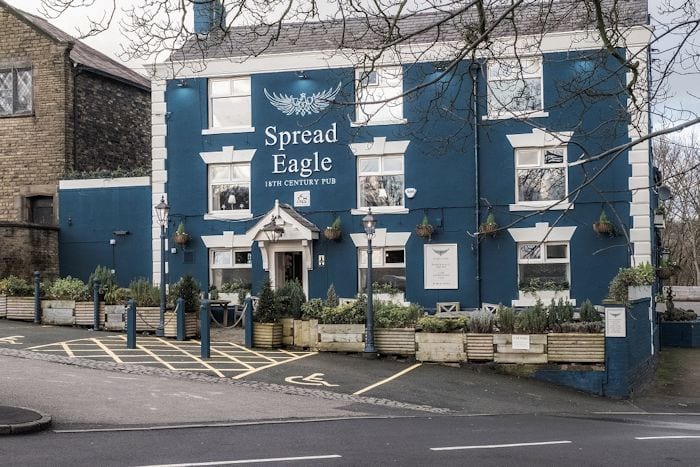 The death of the English pub has been predicted by doomsayers since the 1960s.  According to latest industry figures, they are closing at the rate of 18 every week in the UK.

But it’s not all doom and gloom. One family-run company has been bucking the trend for years, proving beyond doubt that well-run pubs can not only still fill roles at the heart of their communities but take on their trendier rivals…and win

Late spring will see the re-opening of Davenport’s landmark Victorian hostelry The Jolly Sailor after a closure – feared to be permanent – lasting 18 months. The pub in Bramhall Lane is the sixth acquisition by award-winning Stockport-based Almond Family Pubs.

Run by experienced publican and former hotelier Doug Almond, his son James and daughter Vicki, the company has secured a reputation for taking on an turning round the fortunes of pubs that had become “unloved”.

The group currently comprises the Fletcher’s Arms in Haughton Green, Denton; The Hesketh in Cheadle Hulme; the Three Bears in Hazel Grove; the Puss in Boots in Offerton and the 18th Century Spread Eagle in Romiley. All of them are rated in the top three or four hospitality venues in their respective areas by TripAdvisor. 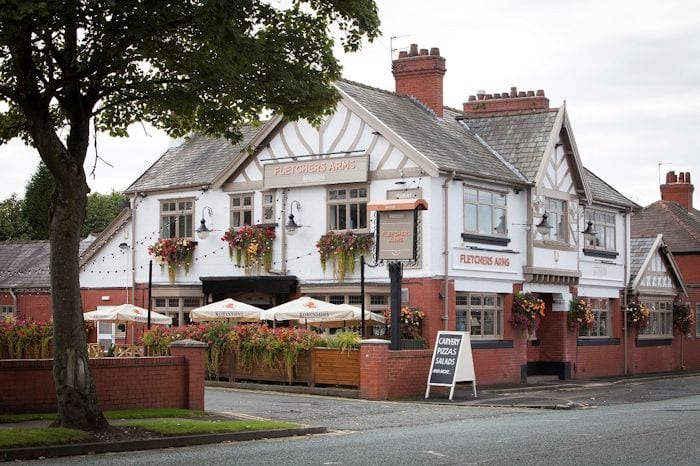 When the Manchester Evening News invited readers to name their favourite pub in Stockport, the Three Bears came out top. All four Almond pubs located in Stockport came in the top ten. Both the Hesketh and the Three Bears have been named “Stockport’s Perfect Pub” and Almond Family Pubs was rated Best Food and Drink Business in the latest Stockport Business Awards.

A butcher by trade, Doug sold his business and bought the Unity Inn – now closed – in Stockport, went to catering college and passed with credit and distinction.

In 1985 he moved to a new pub, the Red Lion in High Lane, where he stayed for 18 years, establishing it as a dining destination in the area. He then bought the West Towers Hotel in Marple, renaming it Almond’s.

Back in 2002, Doug, along with James and Vicki, took over the Robinsons lease at the Fletcher’s. They set about transforming the run down pub into the classy, friendly and all round favourite it is today.

There was no grand plan to create a pub empire, but since the success of the Denton original, the family have taken on a new pub every three years or so, growing the company organically, with each new venture being allowed the time, investment and focus it deserves from the directors and management teams. 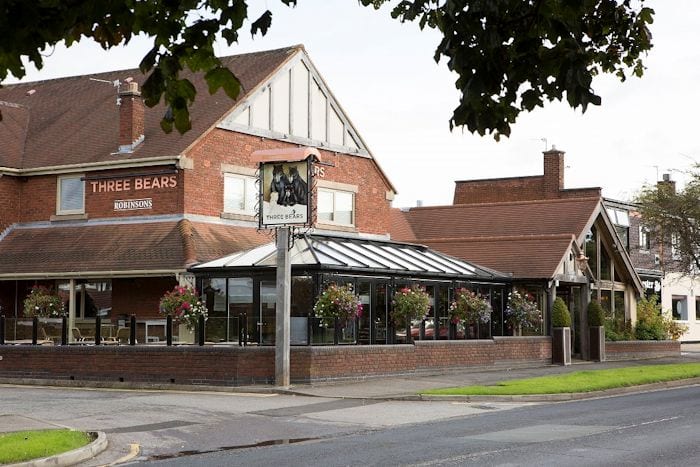 The company is headquartered at the Hesketh in Cheadle Hulme which was moribund for years before the Almond family took it over in 2005 as their second venture in the group. It was treated to a major overhaul in 2017. The Fletcher’s Arms has just reopened after a similar investment.

“The management, office and support teams have grown alongside the company and these are the foundations on which we are able to build successful and profitable businesses, which people love coming to,” says company chairman Doug.

“Keeping our pubs running well is not always an easy task but for us it is not just a business, it’s a way of life for my family and our teams. We have a genuine passion and enthusiasm for each business and we believe that this is visible to our customers when they visit the pubs”

The company’s winning formula of providing top class carvery dining with an extended a la carte menu will be put in place at the Jolly Sailor and an orangery is being added to create additional dining space. Recruitment for 40 new jobs at the new venture has begun.

“We’re so pleased we can make the official announcement that we’re taking over the pub,” says Doug. “We’ve had months of negotiations with the brewery and we’ve been desperate to respond to all of the positive feedback we have received from the people of Davenport via social media and our loyal guests in our five pubs.

“We’ve been listening closely to what the locals want and we will be doing what we can to make sure the pub works for them. Of course, we will be serving our famous carvery but, having listened and seen the success of our extended menus in our existing pubs, we will offer a good pub menu alongside, as well as keeping dedicated areas for drinkers.

“It’s safe to say the locals want their pub back – and that’s exactly what we’re going to give them.”