Take That announce Manchester Arena gigs: how to get tickets 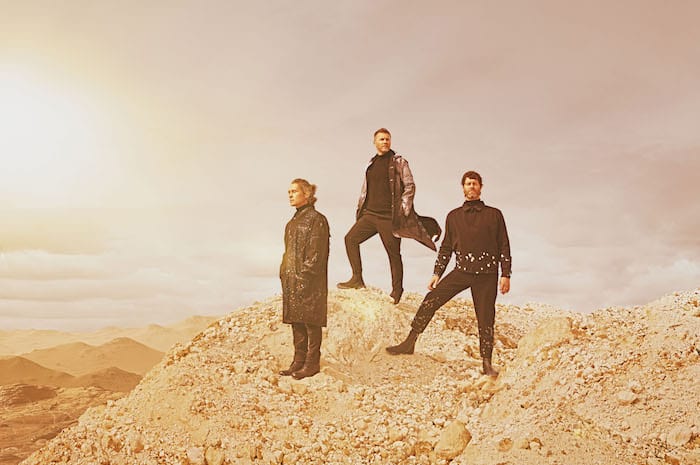 Take That fans are poised for a ticket-buying frenzy this week after the Manchester manband announced a huge new tour to mark their 30th anniversary.

The band’s Gary Barlow, Mark Owen and Howard Donald will return home to Manchester for five eagerly-anticipated gigs at Manchester Arena as part of a UK tour in 2019.

The tour will see Take That play shows in many towns and cities that they have never played before plus they will be joined by special guest, Newton-le-Willows’ finest Rick Astley.

Tickets for the Manchester shows will go on sale on Friday 28th September at 9.30am.

It comes fresh from news that the band is to release Odyssey, a re-imagined greatest hits album, on 23rd November.

It will span three decades of the band’s history from the 1992 debut Take That and Party right up to the present day, including three new tracks recorded by Gary, Mark and Howard.

Formed as a five piece in Manchester 1989 with Robbie Williams and Jason Orange, they enjoyed immediate success with their first two albums charting at No.2 and No.1 respectively.

The departure of band member Robbie Williams prompted a break up in 1996 and nine years in the wilderness before the other four members reunited for 2005’s The Ultimate Tour.

It sparked one of the greatest comebacks in British music history with Take That going on to release three No.1 albums in just four years. Robbie’s return for 2011’s Progress saw them break the record for the fastest selling album of the 21st century and fastest selling tour of all time in the UK.

More recently Howard, Gary, Mark and Robbie launched the Take That musical, The Band, which premiered at Manchester Opera House and which will return on tour to The Lowry in Salford in 2019.

Their new greatest hits album is peppered with soundbites from their life, building a historical narrative around the songs – the story of five Northern teenage lads, who went on to become one of the biggest boy bands of all time, before splitting up and reforming again nine years later with one of the most sensational music comebacks ever seen.

“The story is, if you think about it,” said Howard from Crumpsall, “quite mad.”

“We wanted to tell the tale of the band,” said Oldham-born Mark,  “The history of what happened to us. If you only ever own one of them, this should be the definitive Take That record.”

How to get tickets for Take That’s Greatest Hits

Tickets for all shows go on sale from 9.30am on Friday 28th September.