Swinton burger through to finals at National Burger Awards 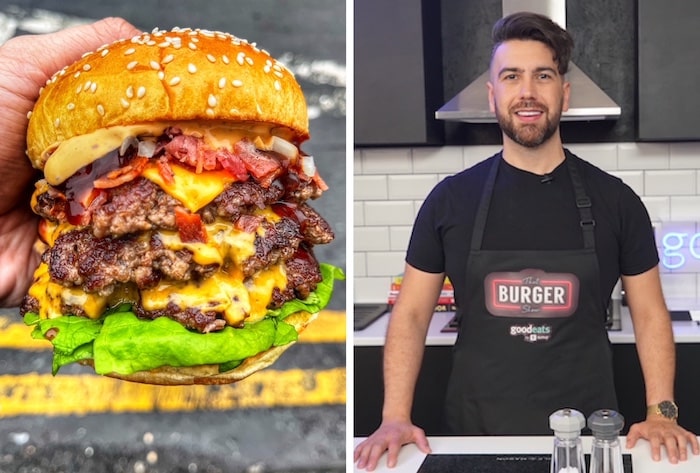 Sixteen of the finest burgers from across the country have been chosen as the finalists of the National Burger Awards.

Now in its eighth year, the 2022 event will see chefs from across the hospitality sector – including restaurants and street food traders – go head-to-head in a live cooking competition to see whose signature burger creation is the best in the UK.

And one local burger has made the cut.

That Burger Place is a family run business that was born in Swinton in 2017 and now has stores in both Walkden and Swinton, with a third in the pipeline. 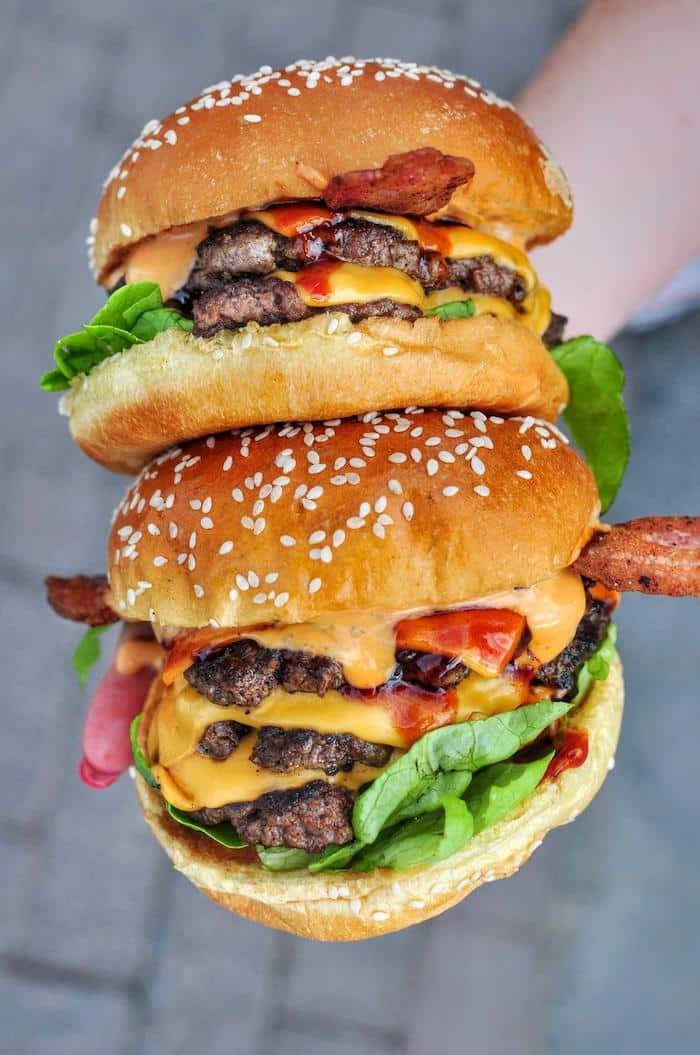 Their California Dreaming burger, which has made the final 16 in the National Burger Awards, is made with double beef patty, American cheese, bacon rain, diced onion, shredded lettuce, bacon mayo and Big Bob’s sauce, cooked medium and served on a sesame seeded brioche bun.

“We are thrilled to announce that we are going to the National Burger Awards 2022 in London!” they said on social media.

“Our California Dreaming burger has made the final 16 of the best burgers in the country and we now have to cook our burger head to head against the other finalists for the judges in London next month!

“This is a HUGE moment for us, to make the final 16 is just in itself overwhelming and we can’t wait to unleash our beef blend and Big Bob’s sauce on the capital.” 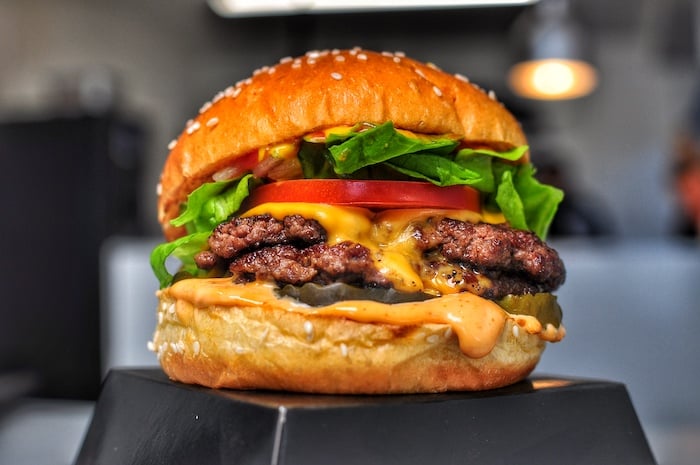 This year’s line-up includes former finalist MEATliquor, which will prepare for battle against other big-name high street brands, including Bleecker and Burger & Lobster, as well as strong independent names such as Brislington’s Danny’s Burgers, which scooped National Burger Chef of the Year at the 2021 event.

On top of the signature round, chefs will take part in a technical show-down that will see them create a burger from a specific selection of ingredients supplied by event sponsors in a bid to be crowned Burger Chef of the Year, as well as a meat-free burger round sponsored by The Vegetarian Butcher.

Winners will be chosen by a hand-picked selection of esteemed industry judges. 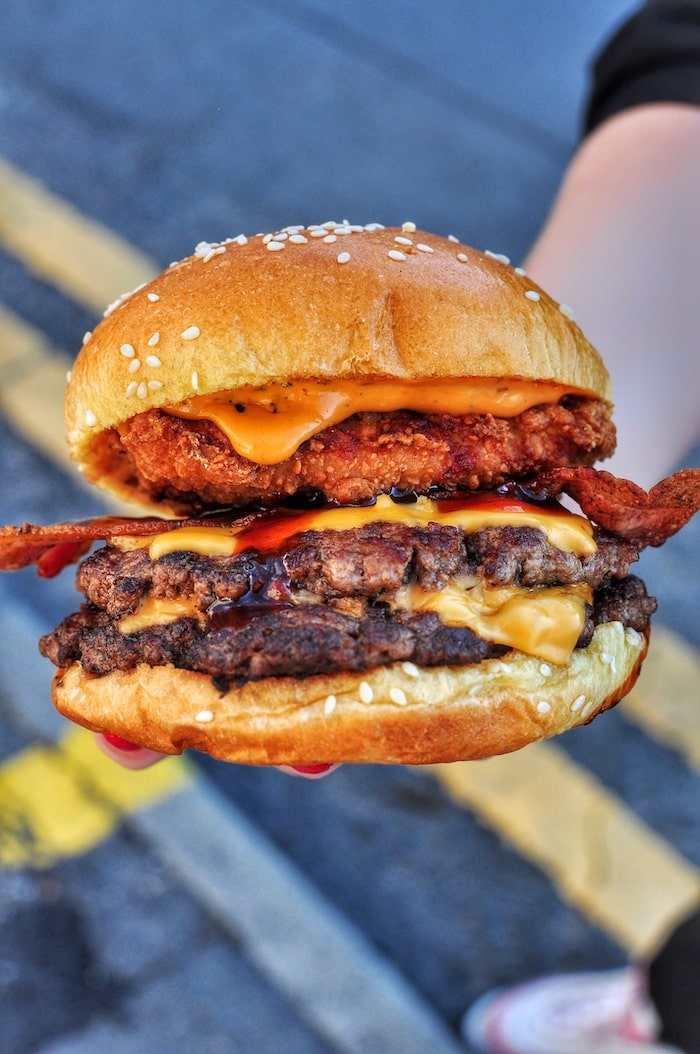 “Burgers have been a firm favourite among Brits for decades, with their popularity soaring throughout the pandemic – so much so that they have been confirmed as the nation’s most ordered lockdown dish,” says Genna Ash-Brown, editor of Dine Out Magazine, which organises and runs the event.

“We were thrilled to see so many high-calibre recipes submitted for this year’s National Burger Awards, though it certainly didn’t make shortlisting an easy job!

“It’s always a joy to see familiar faces return and just as much of a pleasure to welcome new challengers into the ring.

“We can’t wait bring these awesome businesses together and see those sizzling patties start flippin’!”

The live cook-off will take place on 20th April 2022 at Islington Metal Works in London.

“As the ONLY burger gaff from Manchester in the finals we are going to do our best to bring back that trophy home to Salford!” said That Burger Place.