The biggest game in sport is almost here again, and there’s nothing like the planning and build up to it anywhere in the world.

Super Bowl LIV (54) takes place in just over a week, Sunday, February 2nd (I’m being American, bear with me) with the Kansas City Chiefs taking on the San Francisco 49ers. What’s in store from the NFL in their 100th season?

Every year the occasion gets bigger and brighter, more stars, more extravagance, and – beyond all belief – more spectacles of athleticism. Here’s a play-by-play on everything you need to know if you don’t already, or just need a refresher. 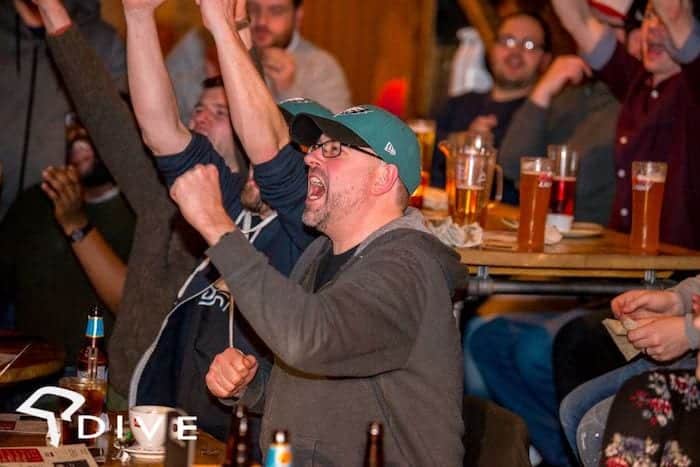 After 50 years away, the Kansas City Chiefs return to the Super Bowl looking to win for only the second time in their history, the previous pennant coming in 1970 when they defeated the Minnesota Vikings in Louisiana. Will a Southern state show luck for the Chiefs again?

Despite winning their fourth AFC West title in a row they’ve not been able to push on to the grandaddy stage until now, mostly down to the magic of Patrick Mahomes, the quarterback star who will be playing in his first Super Bowl.

He made the playoffs his own, and inspired the Chiefs to their AFC Championship win this weekend over the Tennessee Titans. He’ll no doubt be looking to add to the many records he had taken since his debut in 2017. 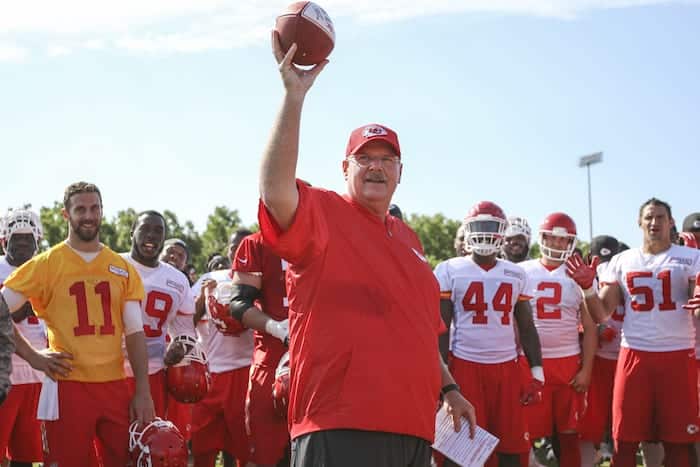 Across the field will be a stalwart to anybody familiar or unfamiliar to the sport, the San Francisco 49ers. The most successful NFL team of the 1980s are looking to add to their five Vince Lombardi trophies and their first in 25 years.

But that was the 80s and 90s; can this old man of the game take the big stage again? They’ve been one of the losing teams across the divisions for five years, but again inspired by individual performances blew away the Green Bay Packers 37-20 in their own championship game.

Raheem Mostert, something of a journeyman prior to this year, grabbed the playoffs and ran away with them in the National League. He didn’t start a single game in 2019, but he led the team in rushing with 772 yards and eight touchdowns. Can the undrafted running back continue this form in Miami and finally make a statement as a 49er? 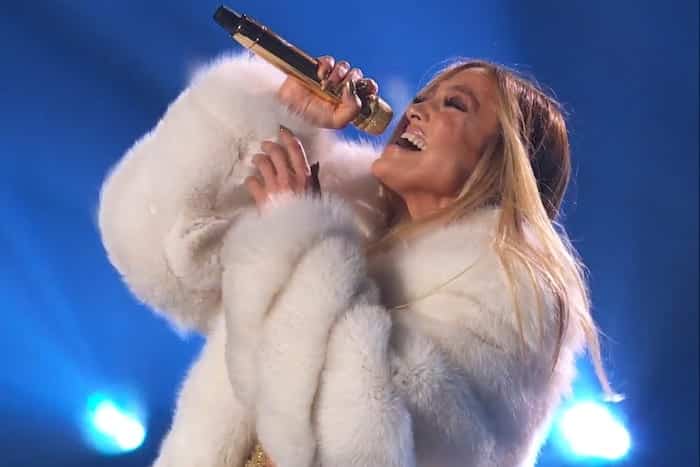 Not everybody enjoys or even understands the actual game taking place, but one reason most people watch the Super Bowl is for the legendary halftime show.

Showcasing stars past and present, this 15 minute entertainment extravaganza is a gateway to skyrocketing popularity and the most expensive ad-platform in television; a 30-second commercial will cost approximately $5.6million dollars. But these are the commercials (and movie trailers) we’ll be talking about for the rest of the Spring. 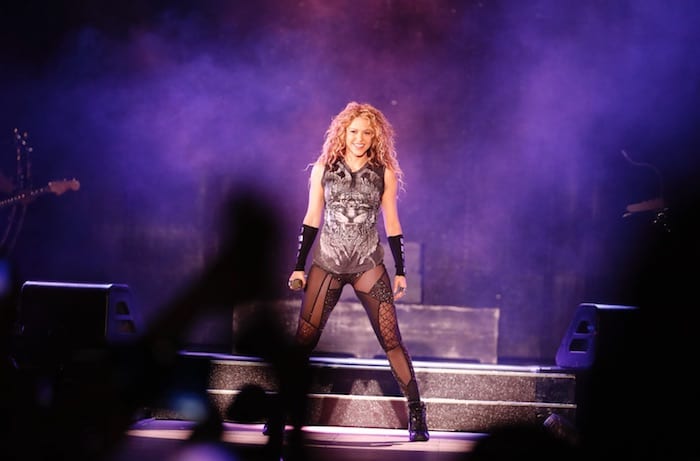 Looking for the inevitable career resurgence and chart-boost this year are pop legend divas Jennifer Lopez and Shakira, both taking to the Super Bowl stage for the first time.

A huge montage on an even larger stage covering both performers’ careers with all the pyrotechnics and bravado we’ve seen in previous years from Justin Timberlake, Madonna and Lady Gaga.

Star cameos from Beyonce, Wyclef and perennial JLo partner Pitbull add to an already booming show. Add Demi Lovato into the mix with the honorable role of singing the US national anthem and Super Bowl LIV is certain to be a pop-filled sparkling affair. Don’t miss this one.

Where to watch it 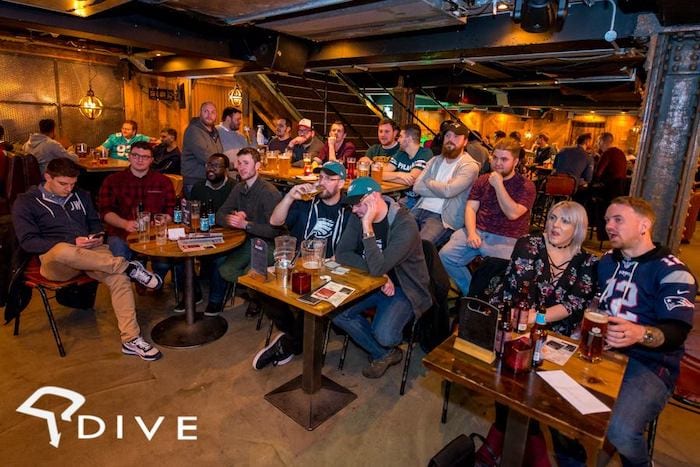 Obviously we’re not all lucky enough to get to Miami next month, and even if we did tickets are going for in excess of $3000. So finding somewhere fun and comforting to watch should be the plan for every fan.

Dive NQ knows what it’s like to host a tailgate party that’ll make you feel like you’re almost in the thick of KC or 49er fans. Grab your friends and make a full night of it, fill a booth with people and Dive will fill it with food and drink from just £25 per person.

If you don’t have enough NFL buddies you can get a ticket for yourself to watch any of their 22 screens so you’ll be hard pushed to miss any of the snatches.

Turn up before 10pm to be in the bar for free, or make sure you’re guaranteed to get in after 10pm by buying a ticket for £5. They’ll even throw in some free drinks tokens. Make that pre-10pm and they’ve got all the usual drinks deals including 2-4-1 cocktails and £3.50 beers. Don’t worry about eating, either. Zumu are still around serving food until 1am, well into the game – hopefully!

However you’re watching Super Bowl LIV and for whatever reason – be it the sport itself, the halftime show or just to tell your friends you watched – it’s sure to be something you’ll be glad you didn’t miss.