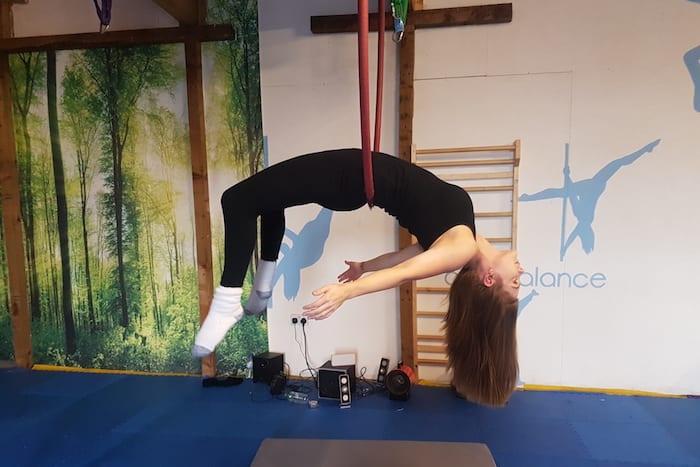 We’re a predictable lot. No sooner has New Year chimed than thoughts invariably turn to our physical state with promises made that this is going to be the year we get healthy and honed. It’s never long before our resolve weakens and resolutions are quietly forgotten though.

If you’re already struggling, chances are you’re taking the wrong approach. We were once constrained by expensive, binding and uninspiring gym memberships but now have hundreds of fitness options to inspire and motivate us so there’s no need to dread a workout.

Here are just a few ideas on how to burn calories – and actually enjoy it. 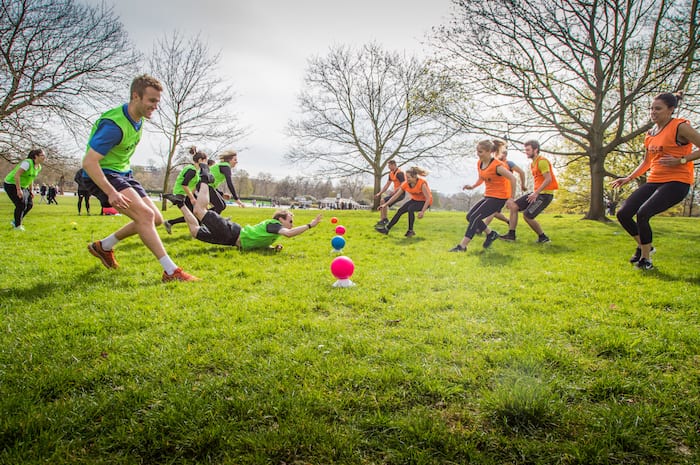 Recapture the sheer joy of playing popular playground games like Dodgeball, British Bulldogs and Capture the Flag when you join Rabble. Created by triathlete Charlotte Roach when a near-fatal cycling accident forced her to reassess her goals, the emphasis is on simplicity and fun by taking exercise back-to-basics. The outdoor mixed group sessions (there are five locations across Manchester) are suitable for all levels of fitness. Expect to burn up to 1000 calories and cover up to 8km each time. It costs £10 for one game, £25 for unlimited games for a month, and £69 for a six-month 10 game pass. 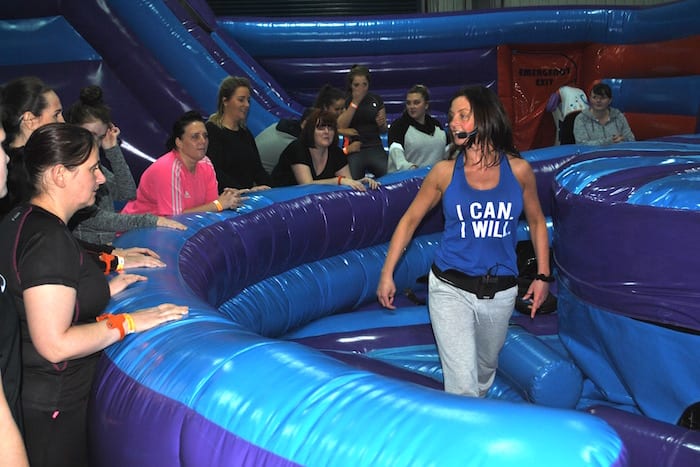 No-one can resist the lure of an inflatable (just witness the amount of people heading poolside with a blown-up flamingo or donut each summer), so imagine the excitement of entering an arena made entirely of inflatables. Inflata Nation at Trafford Park is billed as the UK’s largest theme park of its kind. The slides, swing ropes, ball pits, climbing walls, and stepping stones make it a work out in itself but if you want to up the game, book yourself on to one of their fitness classes. Priced £6, a fitness instructor will guide you through each section, but you have the freedom to go at your own pace. 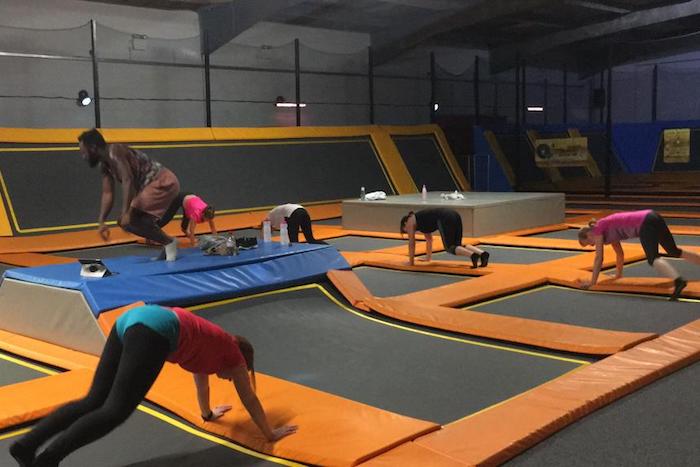 It’s little wonder trampolining’s becoming increasingly popular. Brilliant for core strength and with the potential to burn 1000 calories during an hour’s session, the low impact, high intensity movements make it an all-rounder. Plus, it’s been given the seal of approval from NASA where a study discovered 10 minutes on a trampoline is more efficient than running on a treadmill for 30 minutes. There are numerous places across the region where interconnected trampolines provide the setting for your spins and jumps, including Bounce Central in Salford; Velocity in Wigan; Jump Xtreme in Bolton; and Jump Heaven in Stockport. Classes typically cost £5 or £6.

Dance with a difference

Channel your inner Beyonce and twerk your way to toned body (and booty) when you take part in the Twerk session at Body Barre on Thomas Street in the Northern Quarter. A high-intensity cardio class which combines the famous twerk with some squats, the aim is to feel like you’re throwing your best moves at a club not slogging it out in a studio. If that’s a little out your comfort zone, there’s a range of other dance classes including Ballet Barre, which promises to strengthen and lengthen your limbs with a combination of ballet, yoga and Pilates movements. Classes cost £10 per session, £35 for a four-week course, and £60 for an eight-week course. 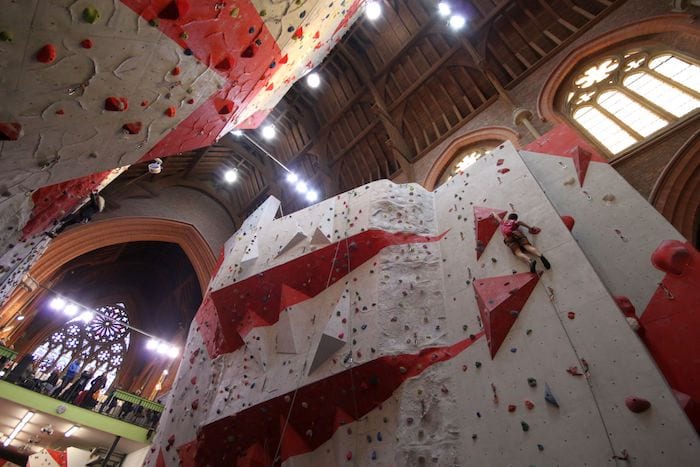 Challenge yourself by learning to climb or abseil this year, or trying your hand at bouldering at the Manchester Climbing Centre in West Gorton. Giving you a head start on those summer arms by using them to great effect, it also works the core, legs and backside. You’ll be too busy concentrating to notice until sore muscles make walking a task the next morning. There’s an opportunity to take it outside with designated events throughout the year and there are a range of classes for kids and adults. A one-off introductory session is priced from £15, while unlimited climbing for a month is £45. 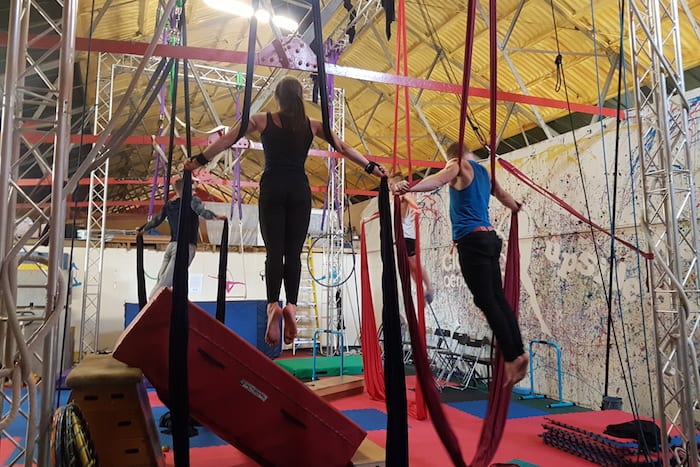 It might be too late to run away to the circus but you can at least hone a few of the skills at Cloud Aerial Arts on Pollard Street East in the city centre (there are also studios in Stockport and Burnley). As owner Maria Stutt says, classes here don’t “feel like exercise,” nor is there time for clockwatching as you hone techniques such as Aerial Hoop, Silks, Acrobalance, Trapeze and Straps. It’s priced from £6 to £9 per class or £120 for an unlimited monthly pass.