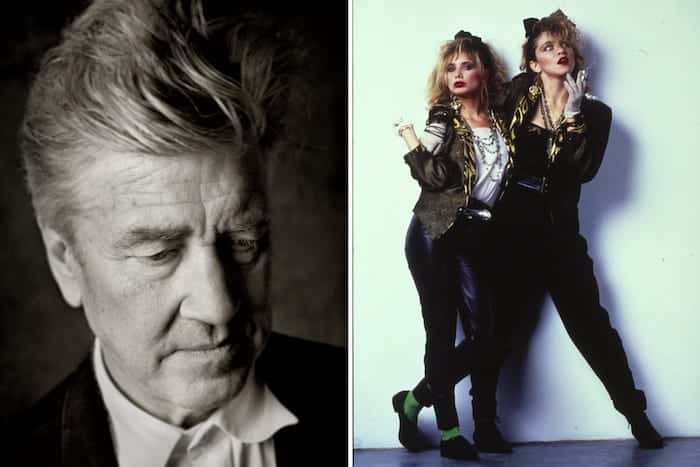 Film fans are in for a treat this summer, with two special cinematic seasons at First Street arts centre HOME.

From 6th July, legendary filmmaker David Lynch will present a special season of screenings, live concerts and talks, alongside his first major UK exhibition of visual art as part of Manchester International Festival and the summer-long takeover: David Lynch at HOME.

It’s a chance to see all the director’s classic movies on the big screen, from The Elephant Man and Eraserhead to Dune, Blue Velvet and Mulholland Drive.

David Lynch will also host a live audience Q&A via video link on Saturday 6th July. Joining live from his studio in Los Angeles via video link, the director will discuss his diverse artistic practice, from his iconic film and TV work to his paintings, drawings and sculptures, and answer pre-submitted questions from the audience.

Featuring large-scale paintings, drawings and sculptures, this major exhibition will be a rare and fascinating insight into the mind and work of David Lynch.

And to mark the opening of his first major UK exhibition this week, David Lynch has created a limited edition print which will be going on public sale in an exclusive run of 100, all personally signed by Lynch himself.

Sales will open to HOME and Manchester International Festival Members at midday on Wednesday 3rd July and to the public at midday on Thursday 4th July.

Then in September, another programme of films, David Lynch’s True Favourites (13th-29th September) will include screenings of cult films chosen by David such as Fellini’s 8½, Fleming’s The Wizard of Oz, and Wilder’s Sunset Boulevard.

“Although he is primarily known for his film and TV work, Lynch is an artist with an incredible range,” says John McGrath, MIF artistic director and chief executive.

“Straddling film, music and his visual art, this is an opportunity to discover more about the work of one of today’s most fascinating and creative talents and to see and experience how he continues to influence other artists and musicians.”

HOME has another treat in store for film and music fans this summer, too.

Film season Sound and Vision: Pop Stars on Film is an eclectic compilation of 16 films and talks that celebrates the phenomenon of casting pop stars in acting roles. The movies will showcase some of the most influential performances from a diverse range of musical stars, from Elvis to J-Lo. 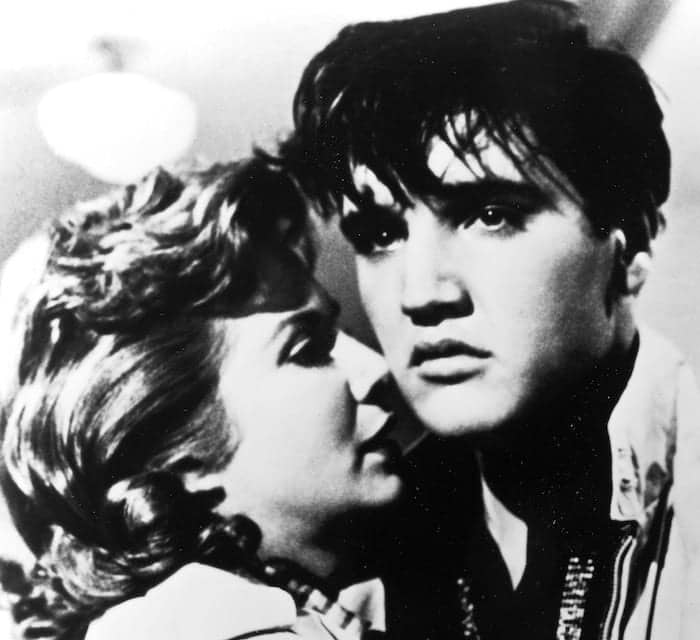 Opening with a purple-themed celebration of Prince, the season kicks off with a screening of Purple Rain (1984), the film that launched Prince’s cinematic career and propelled him into the mainstream alongside the worldwide hit soundtrack.

Other break-through acting roles of major artists featured in the season, include: Madonna in Desperately Seeking Susan, Queen Latifah in Set It Off, and Tupac Shakur in Juice. 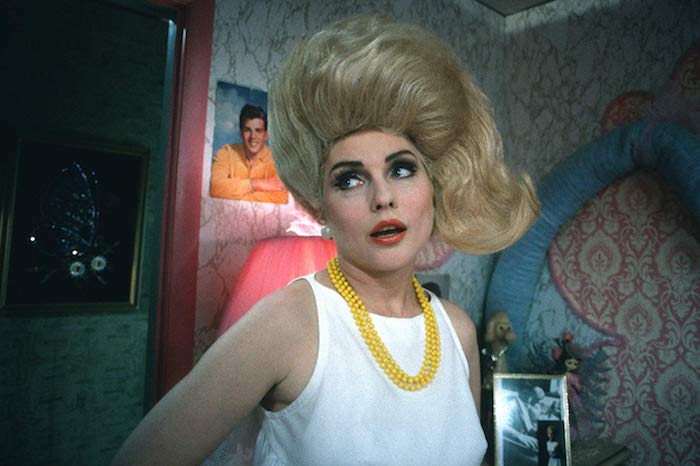 “As always it has been some task whittling our long list down to just 16 titles, especially as this has been a season I have wanted to curate since I first became a cinema programmer many, many years ago,” says HOME’s Jason Wood.