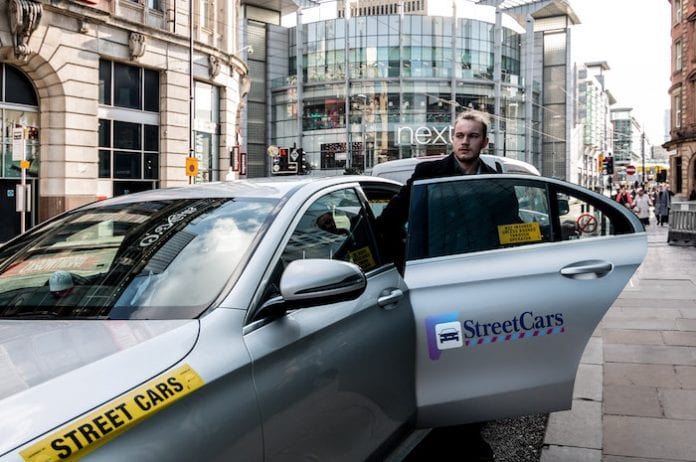 Manchester-based StreetCars has been named as the new official private hire taxi partner at Manchester Airport.

StreetCars, which was established in 2002 and has its headquarters on Chorlton Street in the city, will command three offices at each airport terminal with a fourth at the airport’s train station from 1st April onwards.

The deal is a huge coup for StreetCars, and will see its fleet expand to 800 drivers across the region and a total of 120 staff.

A spokesman for StreetCars said: “After months of planning and conversation, StreetCars Manchester is now truly proud to announce the new partnership with Manchester’s International Airport.

“This collaboration will see us command three offices at each of the terminals with a fourth at the Airport train station. There will be a newly invested dedicated fleet organised at each office; brand new hybrids, people carriers and executive Mercedes at the ready to provide you with a smooth, comfortable and safe journey home; all accompanied with the day’s paper and free WiFi included with the ride. 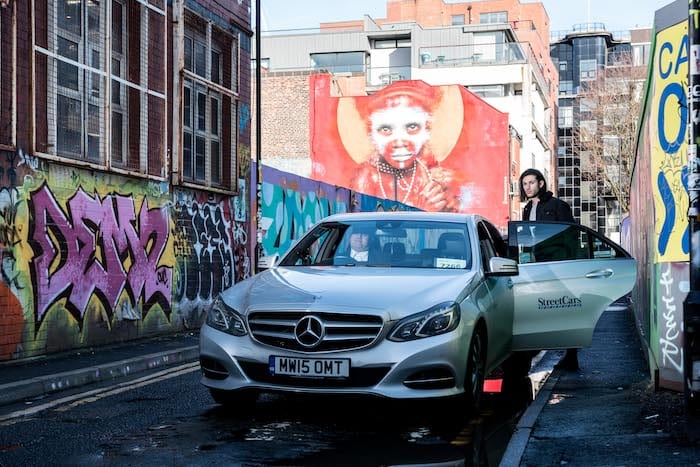 “This will all commence come April 1st, and all the staff over at StreetCars Manchester could not be more excited to service the masses of people from all over the world that go through the U.K’s third busiest Airport.

“The whole team at StreetCars Manchester acknowledges the immense support that we have received from the people of Manchester from day one, and we would like to extend our sincere thanks and gratitude to you all for doing so.

“Be sure to come and see us in action once we’re settled in, and be sure to sit and ride with Manchester’s leading Private Hire Taxi Firm. Because when we lead, others follow.” 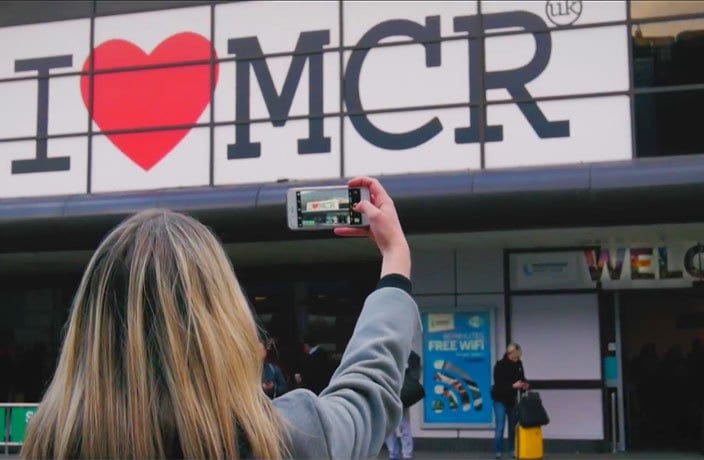 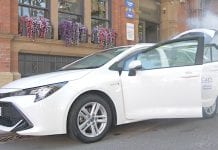 This Manchester private hire company is going the extra mile to keep its passeng...