From Monday 19th October, diners at Six by Nico in Manchester can experience an Indian Summer.

The new six course tasting menu has been revealed as ‘Bombay Kitchen’ – and each dish has a story to tell.

Food is an integral part of life in Mumbai – or Bombay, as most of its denizens still call it, says chef Nico Simeone, where the grandest hotel dining rooms sit cheek-to-cheek with hole-in-the-wall Parsi cafés. 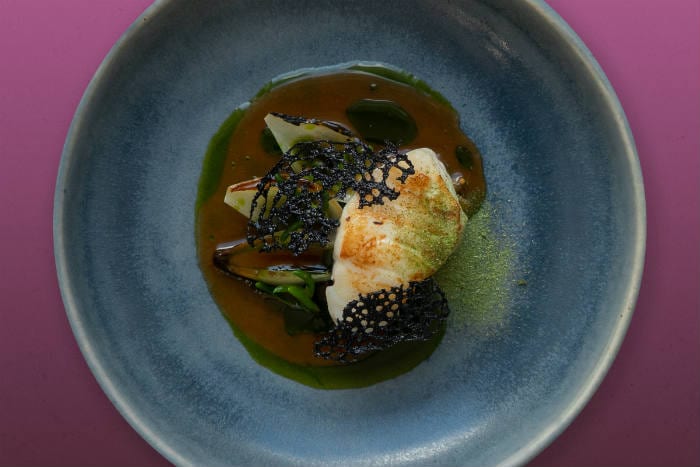 Roasted cod is next, with a spiced onion broth, onion bhaji and curry leaf, followed by makhani: loin and belly of pork, sultana biryani, makhani sauce, coriander and mint chutney. 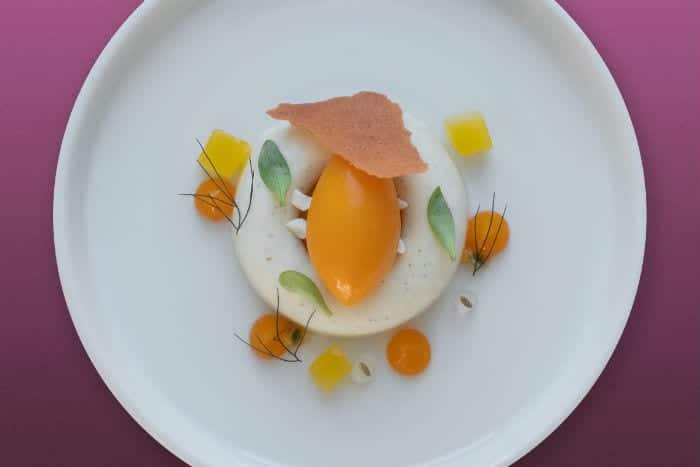 In India, says chef Nico, sweets form a major part of celebrations, and guests at the restaurants will end their Bombay Kitchen food experience with a mango lassi made with yoghurt creme, Alphonso mango, toasted fennel, and cumin seed tuile.

“India is famous for its diverse cuisine,” says chef Nico. 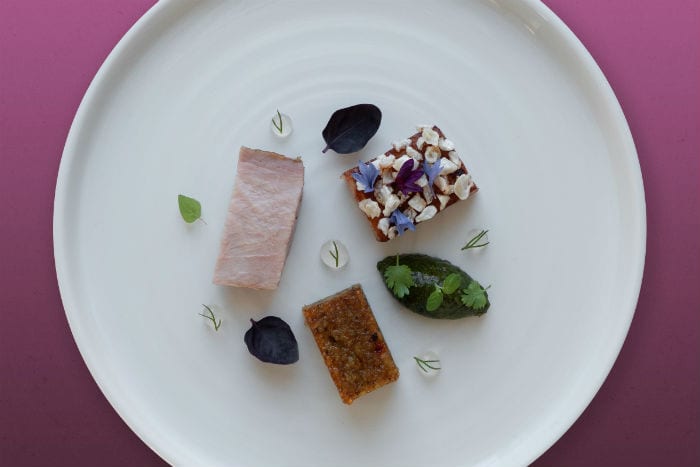 “There is an amalgamation of food styles, some are authentic, some are inspired and some are discovered accidentally.

“Our Bombay Kitchen menu blends the diverse cooking styles of modern India while revamping classic dishes in a whimsical array of textures and flavours”.

‘Bombay Kitchen’ will run from Monday 19th October to Sunday 29th November 2020  at Six by Nico, Spring Gardens. The menu is priced at £29 per person with the option to add a wine pairing for an additional £26. There is a vegetarian alternative available for every course, as well as Parsi café inspired snack sides. Bookings are open now.