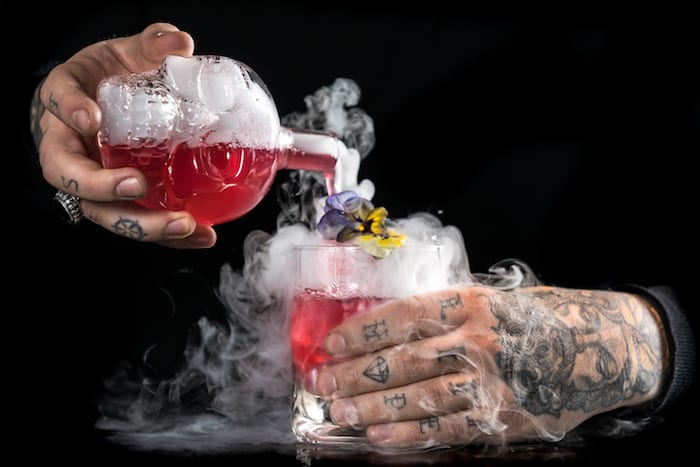 Cocktails in the City returns to Manchester this November, taking over the iconic New Century Hall (which hosted Ike & Tina Turner, Jimi Hendrix and the Bee Gees during its 1960s heyday) to host a boozy weekend of cocktails ‘through the ages’.

The annual sell-out event will see bartenders from 25 of Manchester’s best cocktail bars mixing bespoke drinks inspired by one of four key eras of cocktail development: the decadent Belle Époque period (late 1800s), the speakeasy drinks of the prohibition era, the brightly-coloured disco drinks of the 1970s, or more contemporary, verging-on-scientific concoctions.

Each bar has partnered with a spirit brand to create their own unique cocktail menu and will be pulling out all of the stops as they compete to be crowned ‘best cocktail bar’ at the end of the weekend. 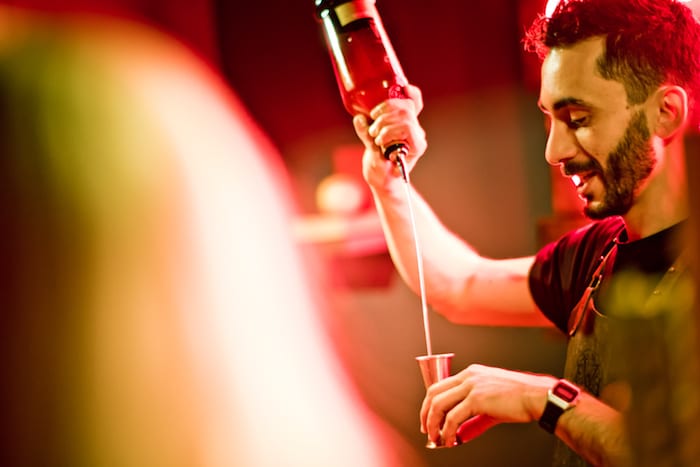 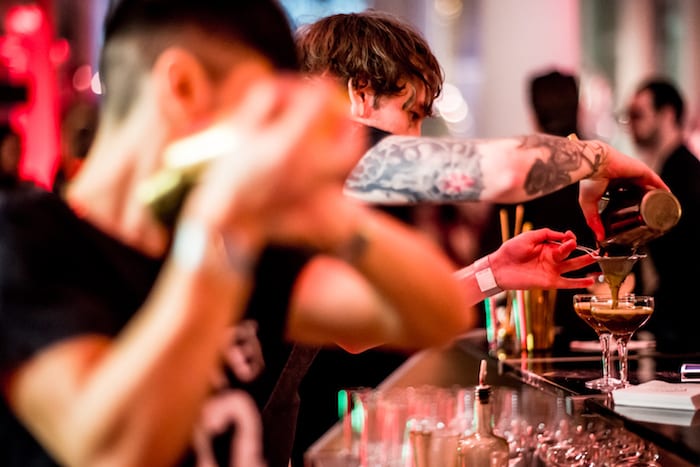 Not content with sipping your way through some of Manchester’s most inventive cocktails? This year Cocktails in the City have gone even further, with an immersive tasting room experience hosted by 31Dover.com, espresso martini masterclasses available from Tia Maria and The Coffee Project, and foraged cocktail sampling from The Botanist gin all on offer to ticket holders across the weekend.

Cocktails in the City runs from Friday 2nd – Saturday 3rd November 2018. Tickets are on sale now for £12 per person and include a welcome cocktail on arrival. Non-alcoholic cocktails will be available at every bar.