This is the one! Season of one film wonders comes to HOME Manchester 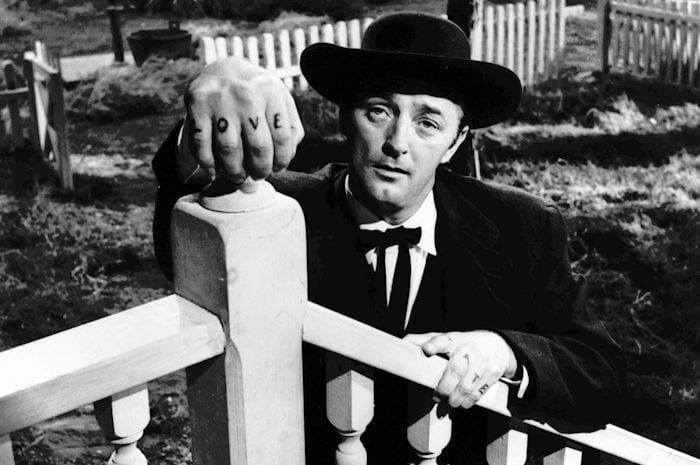 One film wonders are the curiosities of the cinema. Films made by directors who never made another feature film.

But just because a director only makes one film doesn’t make them bad films. Or bad directors. And some of the films have become cult classics.

There are many reasons why a director might only make one movie – some of which may be out of their control, according to HOME’s artistic director of film Jason Wood.

“Muted or even hostile critical and public reception, box office failure, lack of funding opportunities, issues relating to diversity in the industry and premature death or illness. The list could go on.

“There are those that found the experience to be far from their liking (Marlon Brando with One-Eyed Jacks for example) and others still – and this is perhaps the group I admire most – that simply felt that they said all that they needed to say in one flourish of creative energy.”

Jason has a passion for one film wonders – which may be why they’re the subject of a new season at HOME this month. Here they are in chronological order:

Based on a shocking true story and shot in frills-free documentary-style black and white, The Honeymoon Killers is a stark portrayal of the desperate lengths to which a lonely heart will go to find true love. A film about subterfuge and our addiction to affection, the film was brilliantly remade by Mexican auteur Arturo Ripstein as Deep Crimson.

This screening will be introduced by Jason Wood. 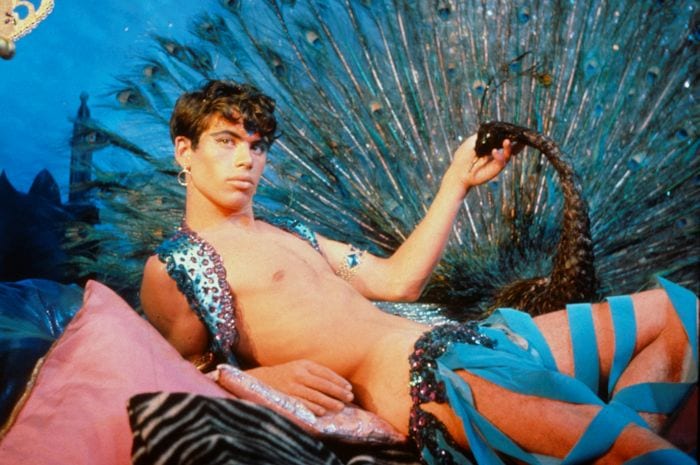 Best known for his design of the title sequences of many Hitchcock films, Saul Bass’s only film as director features a team of scientists charged with investigating an unspecified cosmic event which has caused plagues of ants to behave erratically. A box office flop which has gained a cult following. 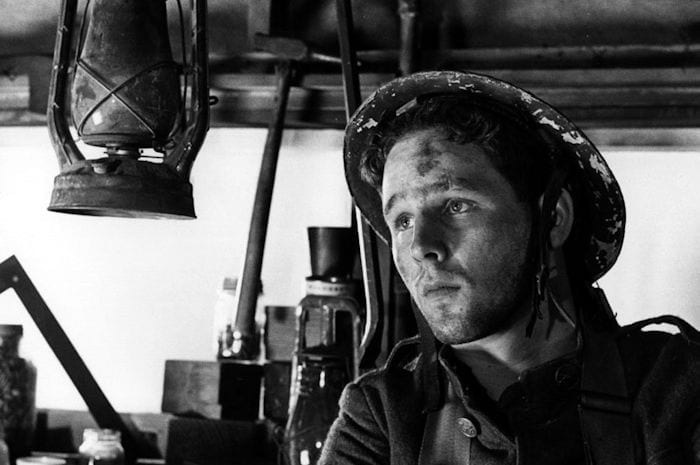 Winner of the Grand Jury Prize at the 1971 Cannes Film Festival, this gruelling film was blacklisted screenwriter Dalton Trumbo’s attempt to show the horrors and consequences of war, and focuses on a horrifically wounded American soldier who wants his body put on show against the wishes of the military.  Features Donald Sutherland as Christ and David Soul as a soldier.

Murray stars as a – yes, you guessed – burnt-out New Yorker who conspires with a number of cohorts to pull off the ingenious robbery of a New York bank. An underrated heist caper which has parallels with some of the classic Ealing comedies. 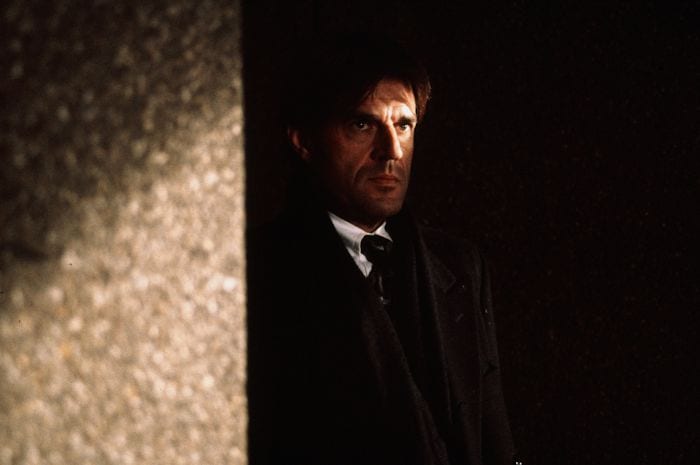 Film industry veteran Andi Engel’s directorial debut is a story of commitment and principle, focusing on a disillusioned political activist. It was to be his sole feature and won Engel, somewhat ironically, the London Evening Standard’s Most Promising Newcomer Award.  Not to be confused with Lars von Trier’s far inferior film of the same name.

This screening will be introduced by Jason Wood. Screening from a 35mm print.

One of the best known – and best – one movie wonders, Night of the Hunter stars a sublimely sinister Robert Mitchum as a travelling preacher whose nefarious motives for marrying fragile widow Shelley Winters are uncovered by her terrified young children. This wonderful, expressionistic American classic is one of cinema’s most eccentric portrayals of the battle between good and evil. 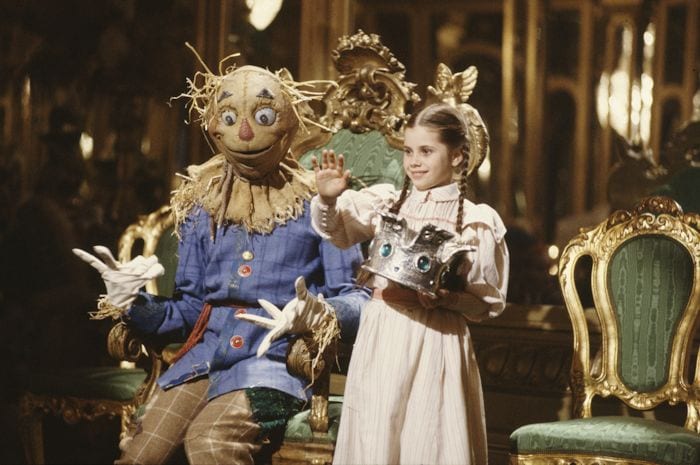 More of an homage to the 1939 classic than a sequel – and somewhat less successful – sound and film editor Walter Murch’s one and only film finds Dorothy back in Oz where the yellow brick road has been reduced to rubble and the Emerald City now lays in ruins.