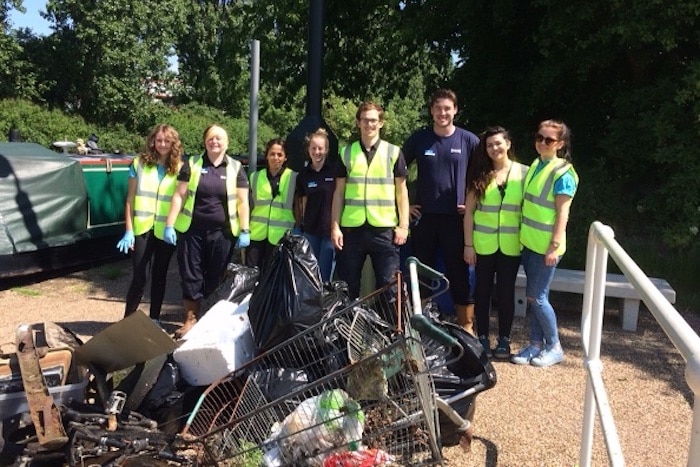 Sea Life Manchester has announced a new initiative to help the conservation of Manchester’s canals, with the first clean-up of 2022 beginning on the 24th February.

While Sea Life centres across the UK are dedicated to the conservation and clean-ups of the nation’s beaches, the Manchester team wanted to help the local community, so have shifted their focus to Manchester’s canals.

The team are seeking locals to volunteer for the clean-up programme, with the hope of not only removing litter from the canals, but also aiding the potential aquatic creatures that could be found in the city’s waters.

The main objective of the canal clean-up is the conservation and de-cluttering of the channels; however, volunteers will be encouraged to keep a keen eye out for any terrapins or turtles living in the waterways for the UK citizen project Turtle Tally.

Turtle Tally is an ongoing study aimed at collecting observational data on the locations where turtles and terrapins are spotted across the UK.

Thanks to public input, organisations such as Turtle Tally can collect information to understand more on this topic and the wonderful sea (or canal) creatures.

Through working with Turtle Tally, Sea Life Manchester is helping to ascertain the impact invasive species such as these are having on British waterways. 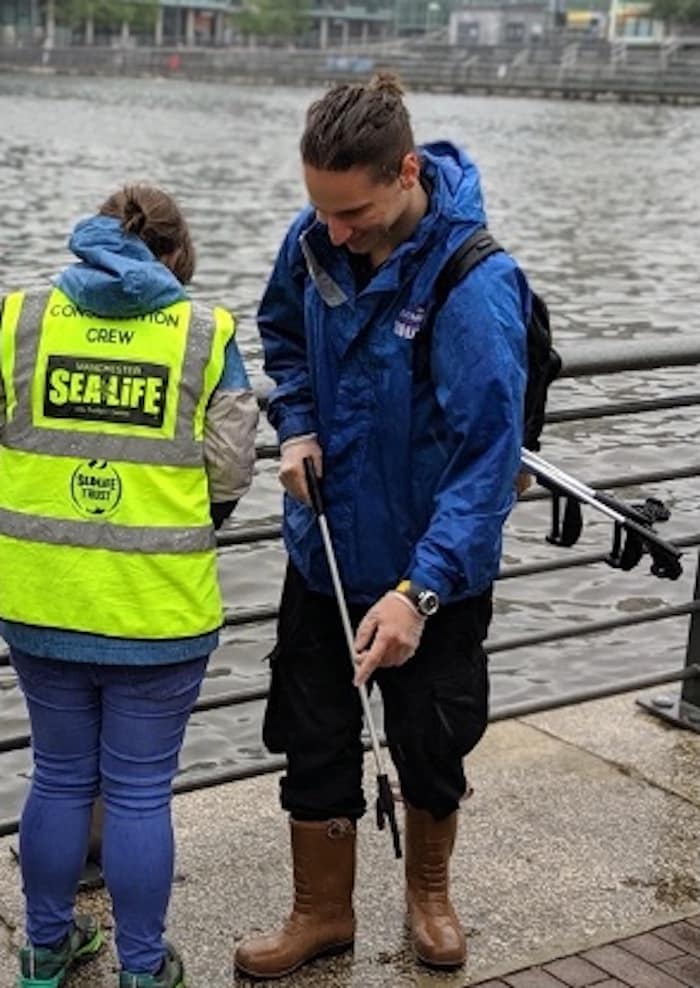 In addition, the project will raise awareness of not only the dangers posed to native habitats, but also how non-native species themselves can struggle to cope in the British climate.

Unfortunately, terrapins and turtles are often released by people who no longer want the creature as a pet and subsequently suffer in the environment due to competition for food and basking sites.

“Here at Sea Life, we are constantly committed to the conservation of our waters, whether that be through our beach cleans, or in this instance, our canal clean-ups,” said Matt Barker from Sea Life Manchester.

“Through these conservation efforts, we aim to create a healthier environment for marine life to thrive, whilst also encouraging others to think harder about the consequences of cluttering waterbodies.

“Our first Manchester clean-up of 2022 will take place in February at the Bridgewater Canal starting at 1pm until 3pm, and we hope to see plenty of local volunteers come down and help us in our latest conservation efforts.

“As a thank you we will provide complimentary entry to our Sea Life attraction.”

For further information on how to get involved, click here.