Salford and Manchester among best UK cities for apprenticeships

A new study by School of Marketing has analysed the latest 2021/22 ONS data to see which cities had the highest rate of achievements in apprenticeship schemes.

Both Manchester and Salford make the list – and, in fact, both came within the top five.

It found that the Hampshire city of Winchester was the best city to start an apprenticeship – but Salford came in second, with 180 achievements from 700 starts, giving the area an achievement rate of 25.71%.

190 of Salford’s 700 starts were in Business, Administration and Law, making it the most popular field in the city, with other popular subjects including Health, Public Services and Care, Construction, and IT.

Derby comes in third place, with 170 achievements from 670 starts, giving it an achievement rate of 25.37%, followed by Manchester. 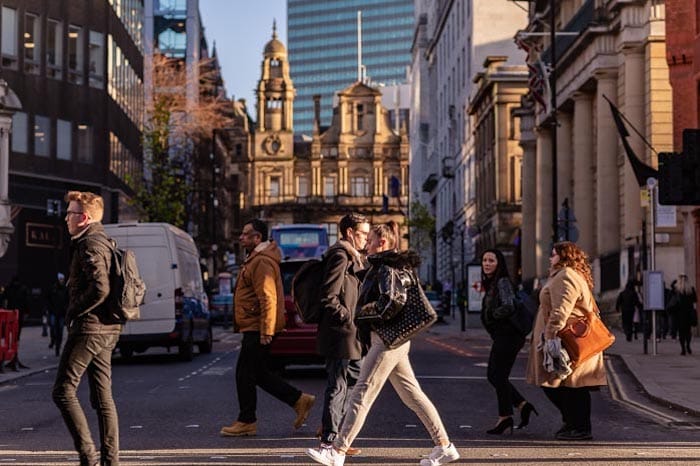 Manchester is in fourth place in the list, with 260 achievements from 1,040 starts, giving it an achievement rate of 25%.

Manchester comes in as the city with the most starts in the top ten, followed closely by Coventry and Hull.

Manchester’s most popular subject was Business, Administration and Law with 310 starts from their 1,040 total being in this field.

Other popular subjects in the city include Health, Engineering and Retail.

The rest of the overall top 10 is made up of Liverpool, Reading, Leicester, Wolverhampton, Coventry and Hull.

The study was conducted by the School of Marketing, which offers world-leading digital marketing apprenticeships in more than 20 countries, serving more than 4,000 learners worldwide.

Commenting on the findings, a spokesperson from School of Marketing said: “With many young people keen to decide on what to do with their future, this data illustrates what might be the best areas to take up an apprenticeship.

“As many areas begin schemes to help the next generation, like recently with London’s ‘Skill Up Step Up’ campaign, it will be interesting how achievement rates vary over the next few years.”