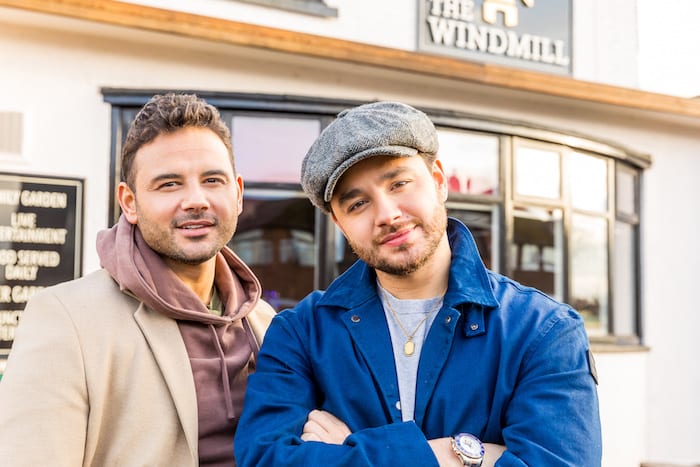 From The Rovers Return to The Woolpack, soap pubs are at the hub of their local communities. They’re the place where friendships are made, family events celebrated and worries halved over a drink.

Now, Salford-born former soap stars Adam and Ryan Thomas – or Adam Barton and Jason Grimshaw as they’re better known – are bringing a bit of the good cheer and community spirit seen in the fictional pubs to life. The brothers are fronting a campaign to help combat loneliness this Christmas, which they launched earlier this month at The Windmill pub in Failsworth.

As part of the Brewing Good Cheer campaign from Heineken, 100 pubs across the UK are throwing open their doors to thousands of isolated and vulnerable people this month and are hosting Christmas lunches providing them with a three-course meal and a chance to socialise with other members of their community. 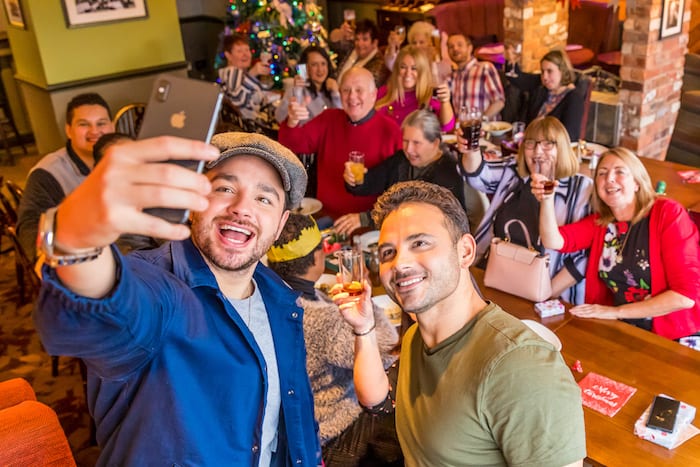 “There’s no secret that every soap is based around its pub, from The Rovers Return to the Queen Vic, or the best of them all: The Woolpack,” says Adam.

“So I’m thrilled to be working on Heineken’s Brewing Good Cheer campaign and helping to tackle social isolation by inviting people to festive lunches around in the UK.”

The campaign, which launched in 2016, comes at a time when nine million people in the UK say they experience loneliness. The initiative has already helped hundreds of lonely or socially isolated people to network and make new friends. 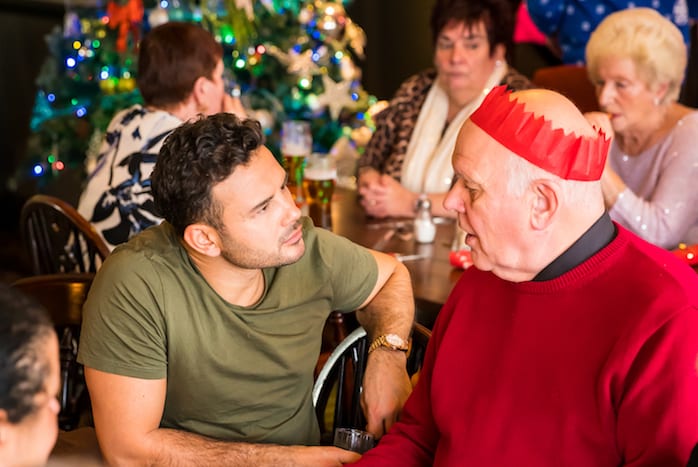 “I remember coming out of Celebrity Big Brother and meeting all my family in the pub,” says former Coronation Street Ryan.

“It was an important time for me – and it was great to be surrounded by so many people who love and care for you.

“Pubs are the heartbeat of the local community and something that’s why the Rovers Return is so important in Coronation Street. They’re hubs of people meeting friends and family, talking through problems to celebrating – there’s no place like it!” 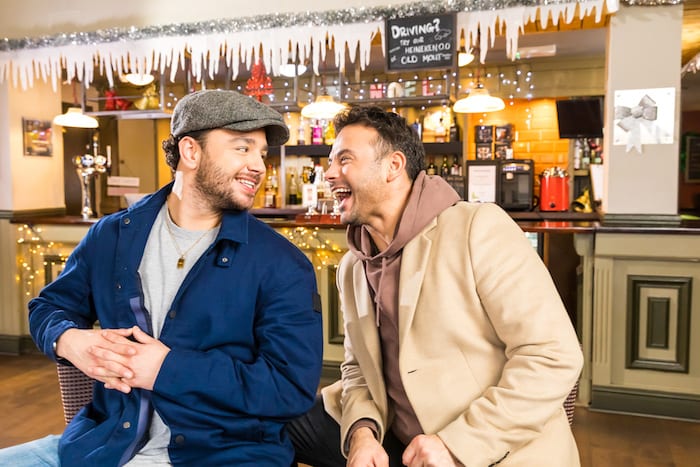 Local Manchester charity Chatterbox and AXM Foundation has teamed up with the brothers for the initiative. Chatterbox provides its users with opportunities to come together and learn new skills, get practical help and support, as well as actively raising the confidence and aspirations of people living in poverty and providing a food bank for locals.

“Through the work we do on a daily basis at The Project and via our outreach we come across local people, on a day-to-day basis, who are living in very poor conditions and are struggling financially, but over time we aim to help get them back on their feet and living healthy lives, both physically and mentally,” said Sue Asprey from The Chatterbox Project, Blackley.

“Of course, living on the poverty line does knock their confidence, but that’s why initiatives like Brewing Good Cheer are so important as they bring people together and help inspire them to regain their sense of confidence in themselves!”

Two Manchester lunches have already taken place at The Windmill in Failsworth, as well as meals at the Fox & Hounds in Urmston and Pig on The Wall in Droylsden.