Many people associate the festive season with a time of food, drink and celebrating. But that isn’t the case for everyone – and local foodbanks are preparing for their busiest Christmas ever, as more people approach them in an attempt to make ends meet.

According to a report published this week by the Joseph Rowntree Foundation, a shocking 1.6 million people are currently living in poverty in the north west – and 32% of all children in the area.

Christmas can be a particularly difficult time, with the cost of putting a decent meal on the table higher than ever.

There are currently more than 150 food banks across Greater Manchester – a combination of independent organisations and Trussell Trust Foodbanks, all working to provide essential food supplies, resources and support.

Over 90% of food in The Trussell Trust network is donated by the public, and even just giving a couple of tins and a few packets can be a worthwhile contribution.

Here are just some examples where your donation can make a massive difference. Please see the individual websites to check drop-off details. For the full list, visit Greater Together Manchester.

Part of The Trussell Trust network, Manchester Central Foodbank on Oxford Road was founded in 2013 by a group of students to address food poverty and has since helped thousands of people. It is able to receive donations Monday-Friday between 10am and 4pm. Contributions can also be made through Sainsbury’s Local at 339-401 Oxford Road and Tesco Extra on Hyde Road in Gorton. Get It Done Art are also hosting a fundraising night for the foodbank with a party on December 11th at Fairfield Social Club (home of GRUB).

Based on Moss Lane East in Moss Side, Compassion Prison Ministry and Food Bank is a Pentecostal multi-denominational group which provides Christian witness across the prison service, as well as a community food bank for local users. They host breakfast clubs and coffee mornings, as well as providing both food parcels and fresh meals to help those in need, with donations greatly appreciated.

The Fallowfield & Withington Food Bank is also in The Trussell Trust network. Students with a few spare tins lying around – why not get them in? They welcome donations to the building itself (10am-7pm), and there are also collection points at Withington Methodist Church (also 10am-7pm), RBS (West Didsbury and Wilmslow Road branches) and also Sainsbury’s (496 Wilmslow Rd and Birchfields Road branches).

A charity which supports and works with the homeless set up in memory of Craig White, who died in 2013. Coffee4Craig operate across the city and also have a drop-in at Centre Point North (52 Oldham Street,) where they accept food donations to help people in need. Items they will always require include coffee, tea, milk, sugar, toiletries and sanitary products. Coffee4Craig also run a street kitchen, working with partners Not Just Soup to provide hot meals, in addition to creating food parcels and helping people to get in touch with further support. Any donations of items, time or monetary contribution are massively appreciated.

A Manchester homeless charity which has been operating for 25 years and helping as many as 600 people every week. Barnabus is currently open to donations of non-perishable food and toiletries which can be made to their support office Monday to Friday, 10am – 3pm. These contributions will make a crucial difference to providing homeless and vulnerable people with more resources at a particularly demanding time of year.

Christmas is the busiest time of year for this charity founded in Manchester in 1869, but rather than requiring food donations, for part of their Christmas appeal, Wood Street Mission are looking for donations of new toys for children aged 0-14 years. These will then be gifted to less fortunate families as part of their Christmas shop. Items can be donated by arranging a collection via the website or calling into the Mission itself during its opening hours. The charity also requires help sorting donations, so contributions of people’s time are greatly appreciated.

For anyone who lives in, or closer, to the Salford side of town, Salford Food Bank accepts donations of non-perishable food and toiletries. Survivors Manchester, a Greater Manchester charity, also recently announced in its Christmas appeal that it would be asking people to donate to the food bank. That means people wanting to contribute can either make their donations to the Survivors Manchester offices (Unit 9, Brewery Yard, Deva Centre Office Park, Salford) up until Friday 14th December between 9am and 5pm, or drop-off at the Food Bank itself on Great Clowes Street from 9am – 5pm on weekdays. It is advised that people get in touch with the foodbank in advance to check that someone is available to take the donation. Various supermarkets in the area also serve as collection points, with more information available on the website. 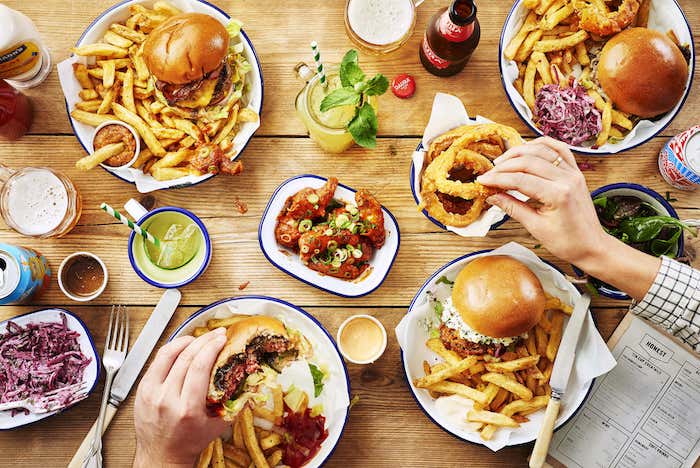 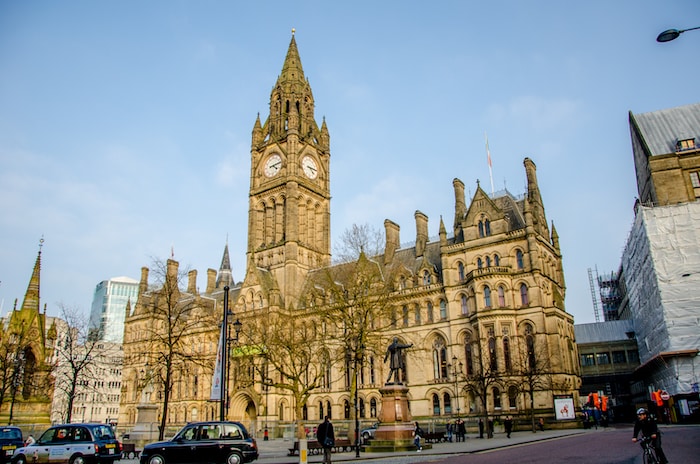