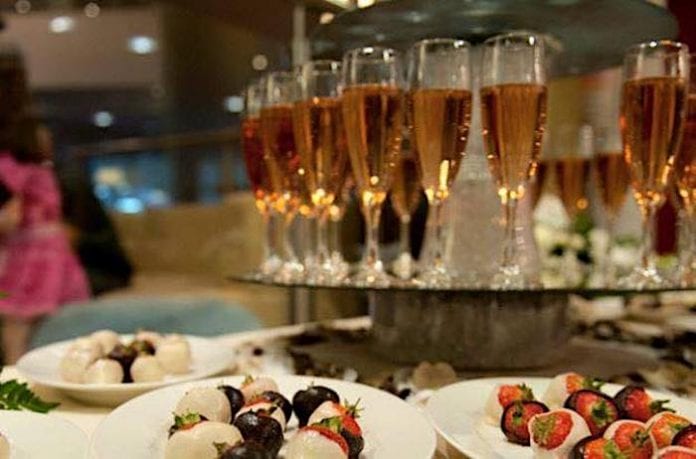 RRG Group, the north’s leading car dealer, is hosting a charity ball at the A J Bell Stadium in Eccles on 25th February. The event will be a celebration of 50 years in business for the Group and will raise much needed funds for Bolton Hospice.

Formed in 1967 by Michael Smyth and a silent partner, the business originally consisted of a workshop employing five mechanics and a petrol pump that sold 400 gallons of petrol a week.

The ball, the second the Group has organised for charity, will be hosted by Key 103 DJ Darren Proctor. Guests will enjoy a sumptuous four course dinner with entertainment from singer Tony Benedict and six-piece band, Under The Covers.

Funds raised from ticket sales, supplier donations, auctions and raffles will all be donated to Bolton Hospice after the event.

For joint MD’s Arran Bangham and Tony Cliff, giving something back to a cause close to the place where RRG was born is the perfect way to celebrate the company’s 50th anniversary

“Having started life on Radcliffe Road in Bolton, it seemed fitting that we chose a local Charity and a cause that is so important to the town,” said Tony. “We have had a long relationship with the hospice and have supported their incredible work for a number of years. We are delighted that we can host this event, not just to celebrate this wonderful milestone for us, but also to help with such a fabulous cause.” 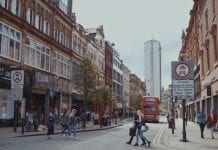 Is this really the best car for millennials? 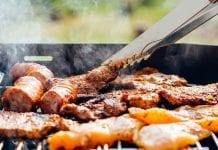 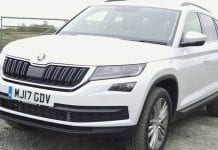