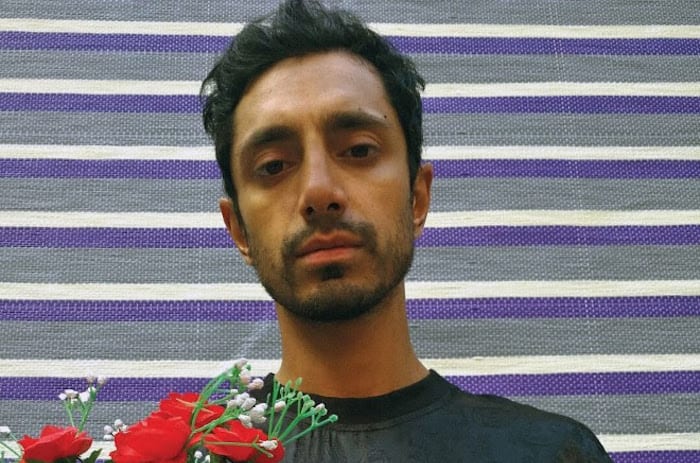 Riz Ahmed has written a new theatre piece about his ‘toxic breakup’ with the UK, and it will receive its world premiere right here in Manchester.

Called The Long Goodbye, the live show will see the actor, musician and activist fuse together influences from rap, music and theatre as he explores his complicated relationship with Britain.

Riz Ahmed is best known to many for his on-screen appearances in films Rogue One: A Star Wars Story, Venom, Four Lions, Nightcrawler, and the final season of the hit HBO show Girls.

But he also has some strong musical credentials too, including setting up the famous Manchester club night Hit & Run which first began life in Oxford before being carried up to Manchester by DJ Rich Reason.

He also filmed the music video for his 2015 release Englishstan here in Manchester, which, amongst other things, criticized a swell of anti-immigrant feelings in the country following the Brexit referendum.

As a musician, Ahmed performs under the moniker Riz MC. He first came up in the London music scene as a rap battle champion, going on to write and perform both as a solo artist and with Swet Shop Boys.

His provocative 2011 solo release Post 9/11 Blues was banned before a viral groundswell forced it onto radio, and his work with The Swet Shop Boys produced 2016’s politically charged Cashmere and two EPs – touring to sold-out crowds from Coachella to NYC’s Webster Hall.

Lyrics from the album were adopted by protesters against Trump’s ‘Muslim ban’ at Los Angeles International Airport, who were heard chanting its lyrics.

Speaking about his new show, Riz Ahmed says: “I can’t wait to come to Manchester and share the world premiere of this live experience. It takes us on a journey through our past to the current crossroads we face as a multicultural society.”

The new production, described as “an electrifying journey into our here and now”, is written and performed by Ahmed and directed by director, writer and dramaturg Kirsty Housley (Tao of Glass, MIF19), with creative direction from Andrea Gelardin.

The Long Goodbye is the latest in Manchester International Festival’s series of pre-Factory events, paving the way for the opening of The Factory, the major new arts space being developed in the heart of the city which will be MIF’s future year-round home.

Following its world premiere in Manchester, The Long Goodbye will be presented in Brooklyn, New York as a part of Brooklyn Academy of Music’s (BAM) new season Yours Theirs Ours.