Manchester’s Reform Radio, a gateway organisation for businesses taking part in the government’s Kickstart Scheme, has helped almost 300 young people launch their careers in the creative industries in the past year.

The Kickstart Scheme provides funding for employers to create job placements for 16 to 24-year-olds on Universal Credit, helping them begin their careers in the creative industries.

The Manchester-based online radio station, situated at Department Bonded Warehouse in Enterprise City, has also generated £226,800 for the Freelancer Economy by providing almost 500 paid freelance opportunities for the creative industries in Greater Manchester in 2020. 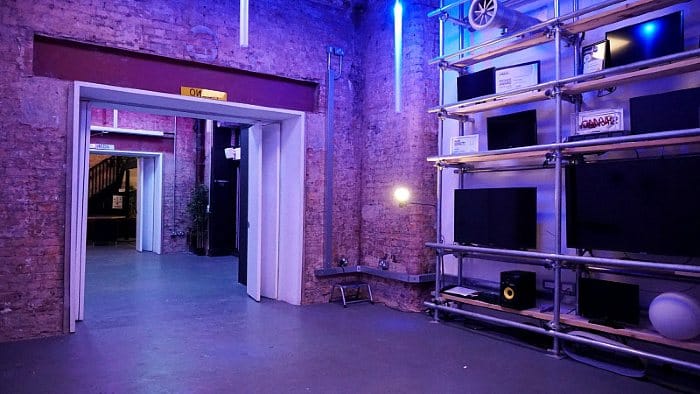 Reform Radio is working with a series of organisations as part of the scheme, including a number of other North West-based creative and media companies, such as Sonder Radio, Beatstream and Crocodile Media.

The Work Clubs saw 80% of those who took part progress on to employment, volunteering, education or training. 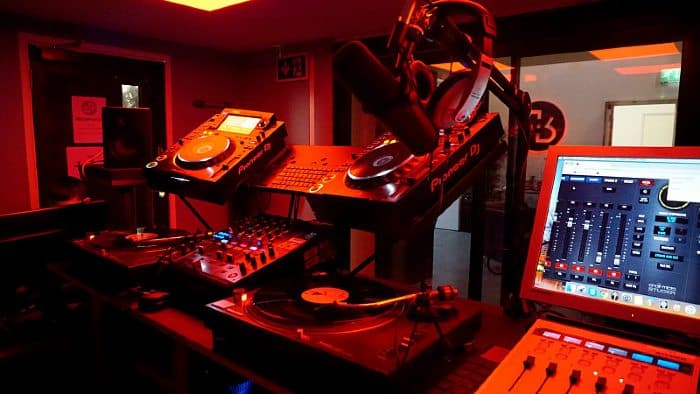 “Being a gateway organisation for companies taking part in the Kickstart Scheme is so fulfilling for us and we are pleased to be playing a part in supporting those hit hardest by the pandemic,” said Rachel Roger, director at Reform Radio.

“We’re thrilled to have been able to play an instrumental part in starting the careers of so many young people in the region.

“Being based in Department Bonded Warehouse, a building that we share with other creative businesses, has been so helpful to what we have achieved.

“Having that network close by to support the work we’re doing and to inspire and teach the young people involved has been invaluable and we look forward to developing this network so we can continue the work in the future.” 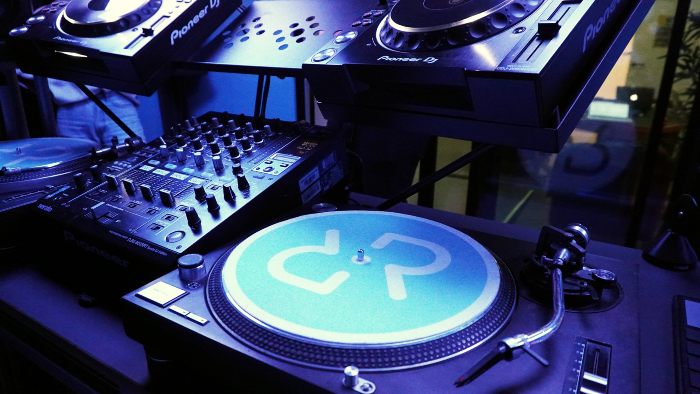 Department’s workspaces are flexible to accommodate the workshops and in-person events Reform organises to facilitate its Kickstarter initiatives, including physical and virtual events.

“Young people have been disproportionately impacted by the pandemic and its effect on the job market,” said Anthony Powell, managing director at Department.

“Reform’s commitment to creating opportunities for the young people of Greater Manchester is fantastic and embodies our principles of work, wellness and social.”

If you’re interested in taking on one or several government paid placements in your business for six months, email kickstart@reformradio.co.uk. A full list of current live Kickstart opportunities available via Reform Radio can be found here.