The Sunday Times has recently revealed its list of the best places to live in 2022 – and two Greater Manchester neighbourhoods make the cut.

Ilkley, West Yorkshire, was named best place to live in the UK in 2022, while Trawden, Lancashire was named the best place overall in the North West.

But Prestwich and Altrincham also both made the list as two of the best places in the region.

Why live in Prestwich? 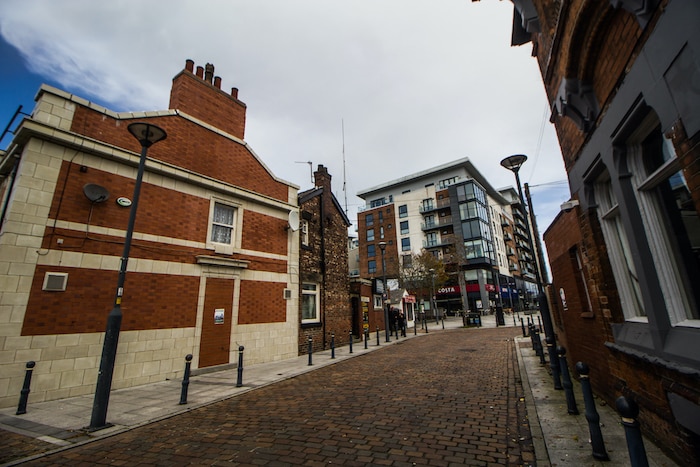 “This is Manchester’s funkiest family suburb – just don’t call it the new Didsbury,” says the paper about Prestwich.

“The pub scene is companionable, the dining scene lively, and the scenery is life-enhancing.

“Walk along Prestwich Clough, a pretty valley that will take you all the way to Bolton without crossing a road, or stay closer to home in Heaton Park where on Saturdays 400 runners gather for a parkrun. 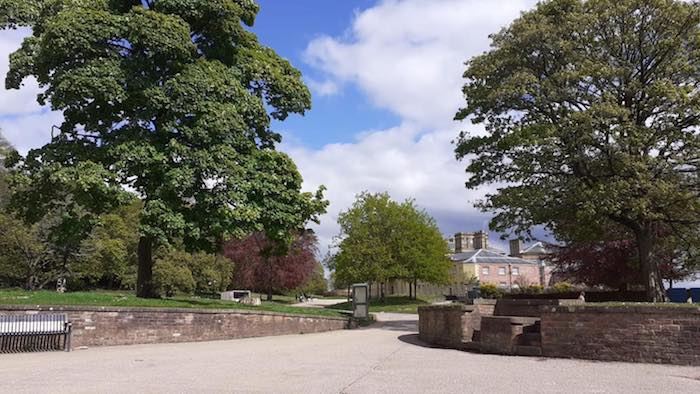 “On Thursday evenings, amateur astronomers scour the dark skies, proving that this really is the Northwest’s starriest address.”

The high street is “an interesting mix of old and new”, with everything you need “from a Greggs’ sausage roll to sourdough and organic veg at the Village Greens co-operative.”

When it comes to food and drink, Keg, Cask & Bottle (craft beer) and Grape to Grain (wine) all get a mention, as well as Osma, “an upmarket Scandi restaurant (Oslo-Manchester, geddit?)” which features in the Michelin Guide 2022. 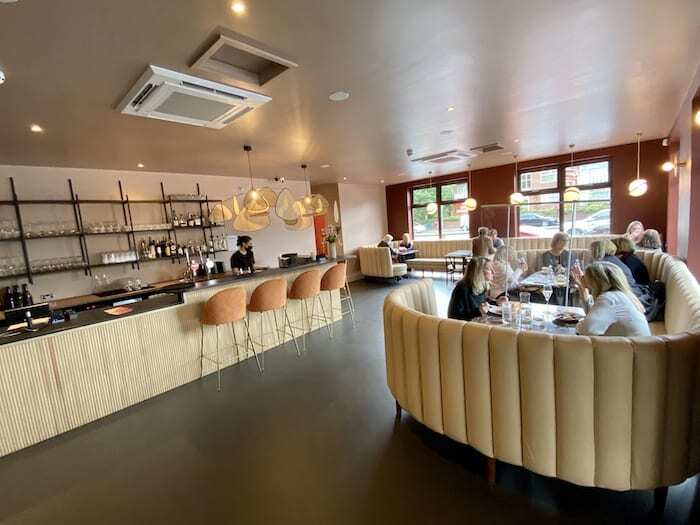 In terms of transport, “the tram is the star” – it runs from Prestwich and Heaton Park into the centre of Manchester in 20 minutes.

If you’re looking for a place to buy and “you’ve got big bucks – about £1 million – the grand detached properties on Sheepfoot Lane will be first choice,” says The Sunday Times.

Otherwise, they suggest looking at redbrick Victorian houses in the Poppythorn Lane conservation area or Rectory Lane, one of the nicest roads in the warren between Heaton Park and Bury New Road, where a four-bedroom semi will cost about £350,000.

Why live in Altrincham? 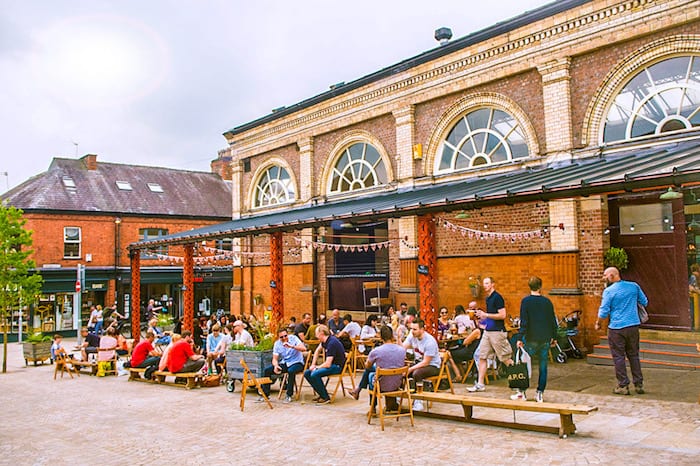 The recent rejuvenation of the market has “transformed a posh but dead dormitory suburb into a sociable place for the affluent families who prize Alty’s table-topping schools and its proximity to central Manchester – 35 minutes on the tram,” says The Sunday Times.

Instead, depending on the day, it’s all local produce, arts, crafts and vintage stuff, perfect for a browse followed by orecchiette with meaty ragu at Sugo, or steak and eggs in the convivial Market Hall. 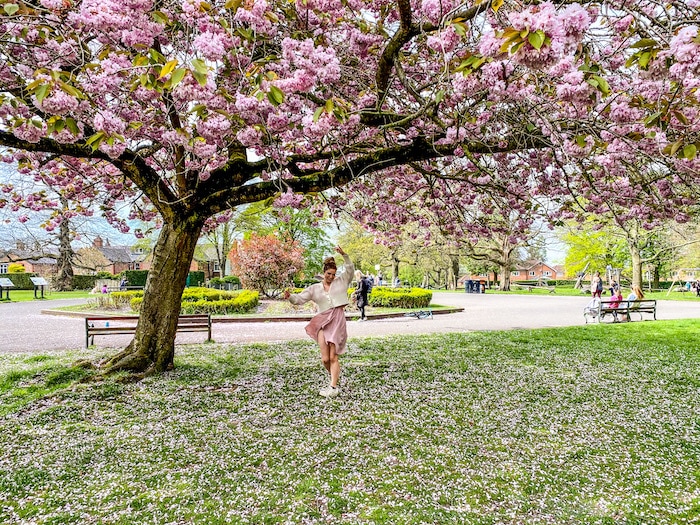 Alty’s other trump card is its variety of great green spaces, says the piece. Regular visits to the glorious gardens and deer park of Dunham Massey are worth a National Trust membership fee alone.

Stamford Park, “lovingly cared for by its volunteer Friends, and the paths by the River Bollin are ideal for dogs and sociable meeting places for their owners.”

The high street has had “a bullish rebrand as ‘the Stamford Quarter‘ and is about to get another shot in the arm” with plans approved to convert the empty Rackhams department store into shops, workspaces and restaurants. 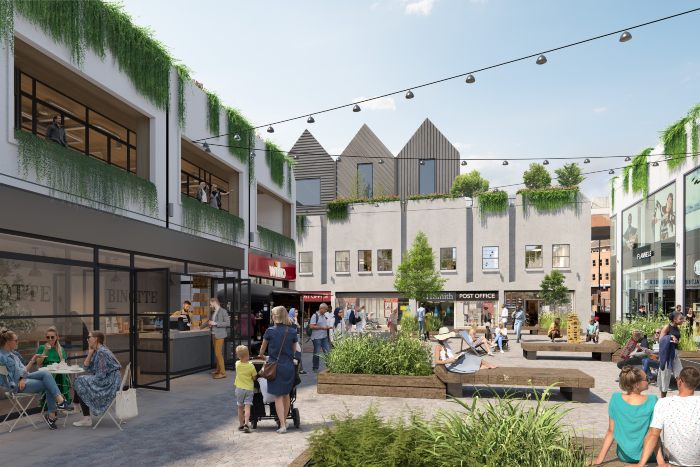 Most of the best eating-out action takes place in or around the market, says the piece, but it also flags the Con Club for mighty steaks, and Porta for tapas.

And what about property?

“Money no object? Head south to Hale, Hale Barns or Bowdon, where in 1878 it was noted that the area was ‘studded with handsome villas and mansions’ with more than half of the residents owning their own business,” says the piece.

“Today, residents are more likely to be fancily paid footballers.”

More affordable terraced houses can be found on the leafy streets near Stamford Park or the Downs, from £450,000.