Marking 40 years since everybody’s favourite animated Postman and his black and white cat first aired on national television, some of the original sets and props from the Postman Pat television series are to go on display for the very first time in Greater Manchester.

Thanks to the kind support of Dreamworks, NBC Universal and the acclaimed Altrincham-based animation studio, Mackinnon & Saunders – three of the major companies behind the creation and development of Pat, Jess, Mrs Goggins and all of Greendale’s much loved inhabitants over the years – Waterside has been asked to display and archive all of the remaining original and handmade sets. 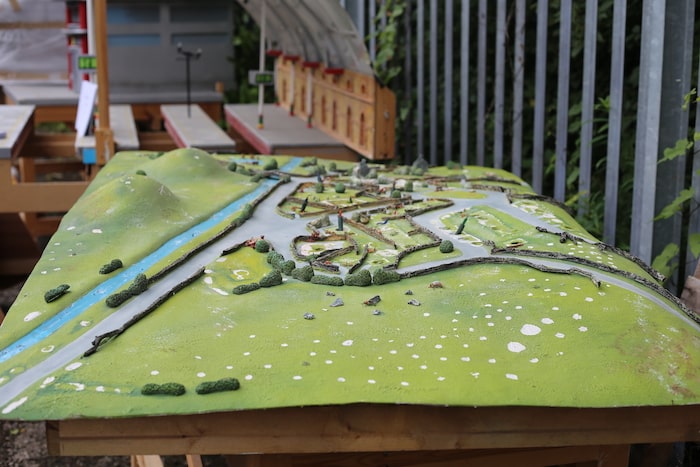 Pat’s cottage, the school, the lighthouse, and the Pencaster Square, complete with original props, will be exhibited at the venue’s Lauriston Gallery to showcase and preserve the skill, beauty and craft behind this much-loved TV show and its equally loved characters.

“It is 40 years since Postman Pat appeared on the BBC,” said says joint CEO of Mackinnon and Saunders, Peter Saunders.

“Originally created and produced by Ivor Wood, the two most recent TV series were produced by Mackinnon & Saunders in their Altrincham studios.”

“After production was completed, the beautiful miniature sets and props were carefully packed and moved to a storage facility in Stalybridge, but the iconic village of Greendale was served notice this year – no longer required for filming, all the models were to be destroyed unless a new home could be found for them. 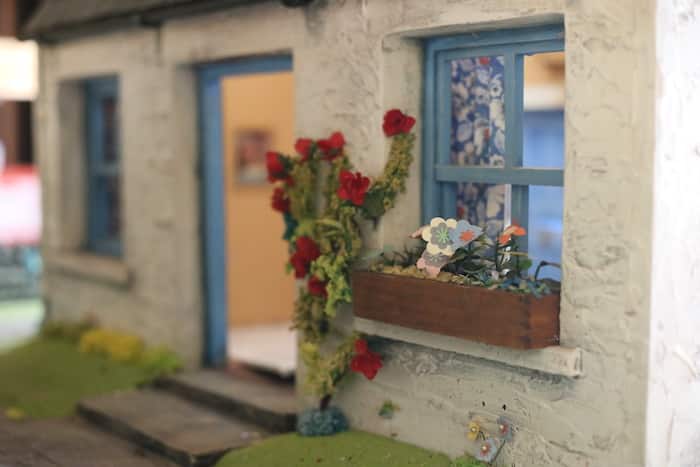 “When Mackinnon & Saunders became aware of the perilous situation, I contacted the Cosgrove Hall Films Archive at Waterside to ask whether their animation archive could come to Greendale’s rescue.

“The teams at Waterside and Trafford Council immediately offered to help and, thanks to their hard work and dedication, many of the models featured in this uniquely British piece of popular culture have been saved for future generations to enjoy.”

Postman Pat, set in the heart of the Lake District, was first commissioned by the BBC in 1979.

The stop motion series was written by John Cuncliffe and voiced by Ken Barrie. The first 13 episodes aired on the BBC in 1981, brought to life by the prolific director of animation Ivor Wood (The Herbs, The Wombles) and produced initially by Woodland Animation ltd.

This stop motion series, based on Ivor Wood’s original series, reused parts of his sets but also expanded on Pat’s world to include the town of Pencaster – thus preserving the timeless quality of the show but introducing subtle changes in design to make it feel more contemporary.

Cosgrove Hall Films introduced the lip-synch dialogue, seasons and an abundance of vehicles for Pat to drive back and forth from the sorting office, Greendale and Pencaster.

After five years in production, Postman Pat: Special Delivery Service first aired on the BBC in 2008 and Classic Media, Dreamworks and Mackinnon & Saunders took over the production of it between 2013 and 2017, when the final new episode aired later that same year. 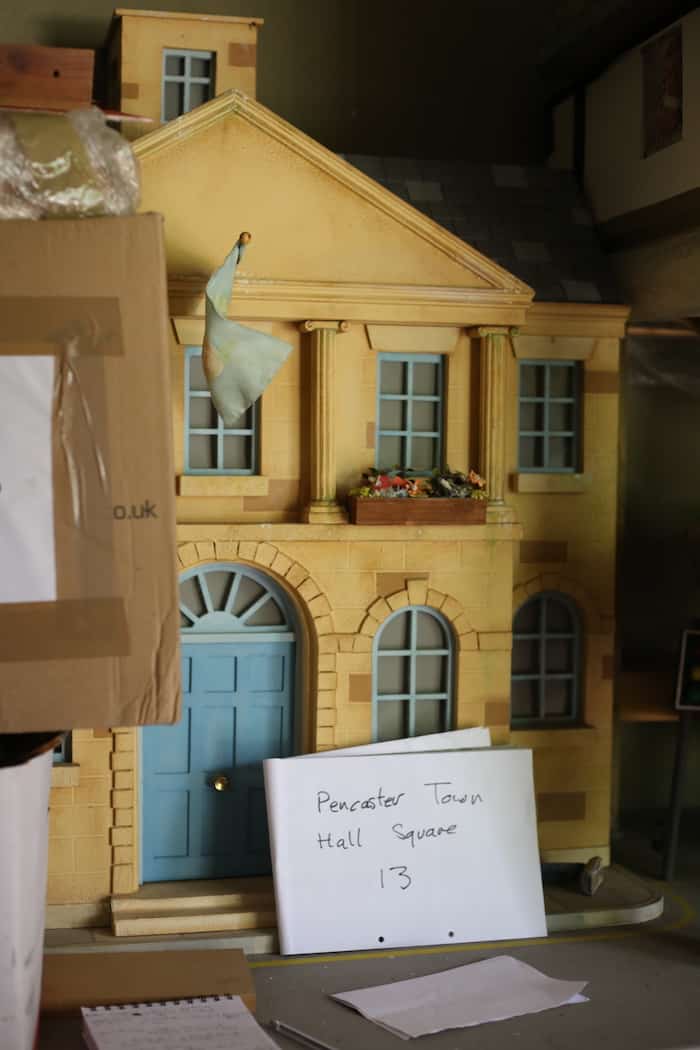 “We were so thrilled when, back in the spring of this year, we were contacted by Peter at Mackinnon & Saunders asking if we could possibly accommodate these stunning sets from Postman Pat,” said Richard Evans, Creative Industries Trafford co-ordinator.

“Peter and a number of his team had worked on the show when it was redeveloped by Cosgrove Hall Films.

“As we already had some puppets from the show in the archive and the sets were due to be destroyed as they could no longer be stored at Take 1 Studios in Stalybridge – we just jumped at the chance to be the new custodians.

“Following a meeting with rights’ holders for Postman Pat, Dreamworks and NBC Universal, where we explained our approach at the archive towards celebrating Cosgrove Hall’s legacy, both companies were equally happy to donate the sets and props to our Archive.

“Knowing how much loved this television series was and still is, and how beautifully preserved many of these sets have been, we have created this exhibition especially to share these rarely seen sets, puppets and props with the shows’ fans – both big and small.”