The Prime Minister has set out a new three-tier system as restrictions ease on shops, gyms and hairdressers - but what about local pubs?
Share
Tweet
Share
Chat

The national lockdown will come to an end on 2nd December, and Boris Johnson has set out details today of a new, tougher three-tier system of restrictions to come into force.

From 2nd December, England will move back into a regional, tiered approach – medium, high and very high alert.

We’ll have to wait until Thursday to find out which tier Great Manchester will be in – though it expected that much of the country will be put into Tier 2 or Tier 3, depending on the latest figures.

There will be no negotiations with each region beforehand, the Prime Minister said.

On 2nd December, regardless of tier: 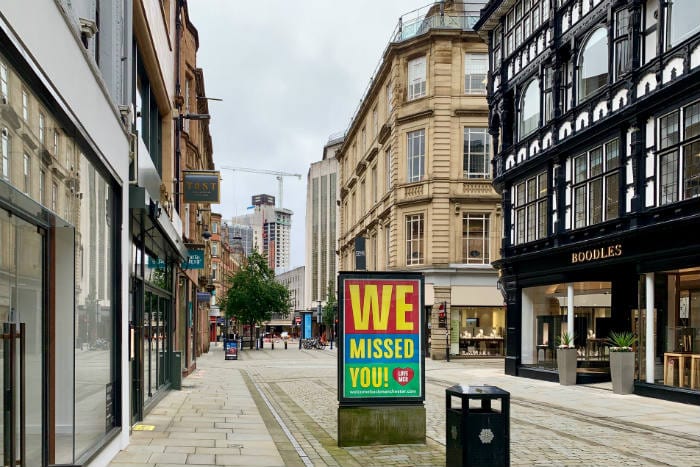 The stay at home requirement will end, with travel being permitted again subject to guidance in each tier.

People will no longer be limited to seeing only one other person in outdoor public spaces – the rule of six will now apply outdoors as it did in the previous set of tiers (though in Tier 3 that will be restricted to some outdoor public spaces, such as parks, sports courts and public gardens).

But households will still be banned from mixing indoors in higher-infection areas, including hospitality venues and private homes, except for a brief period over Christmas when it is expected that friends and families may socialise for a few days in bubbles of up to three households.

More details are expected on the Christmas rules soon.

So what will the new tiers look like, and what will change? And how have Manchester’s leaders reacted? 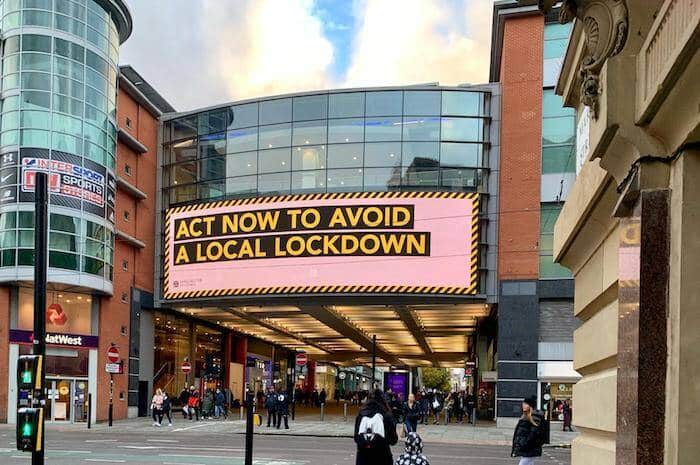 Restrictions in many areas will be tougher than before the second lockdown, and the tiers will be a uniform set of rules.

People should work from home where possible in all the tiers, said the Prime Minister in his speech.

In Tier 2, alcohol can only be served with a substantial meal and in Tier 3, all forms of hospitality except takeaways will have to close.

Schools and universities will remain open in all tiers.

“The selflessness of people in following the rules is making a difference,” said the Prime Minister.

“The virus is not spreading nearly as quickly as it would if we were not washing our hands, maintaining social distance, wearing masks and so on.

“And in England, where nationwide measures came into effect at the start of this month, the increase in new cases is flattening off.

“But we are not out of the woods yet. The virus is still present in communities across the country, and remains both far more infectious and far more deadly than seasonal flu.”

Non-essential retail sales can resume across England when the second lockdown ends on 2nd December, enabling people to do their Christmas shopping even if they live in high-infection areas.

Hairdressers and beauty salons can also open in all tiers. 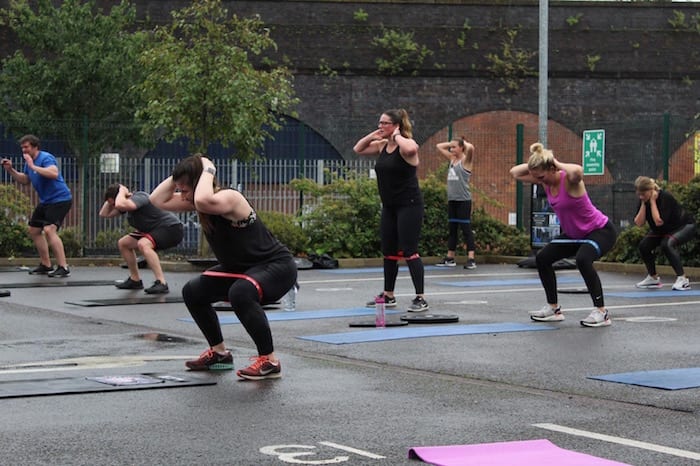 Gyms and swimming pools will be able to reopen in England in every tier, after they successfully demonstrated they had made efforts to ensure they would operate in a “COVID-secure” way.

Group exercise activities and classes should not take place indoors unless with your household or bubble.

Sports will be allowed to resume with spectators in Tiers 1 and 2, with capacity limits and social distancing.

Places of worship can reopen in all tiers, with people required to remain in their own household bubbles.

In Tiers 1 and 2, 15 guests will be permitted for weddings civil partnerships, wedding receptions and wakes, and 30 for funerals.

Wedding receptions will not be permitted in Tier 3. 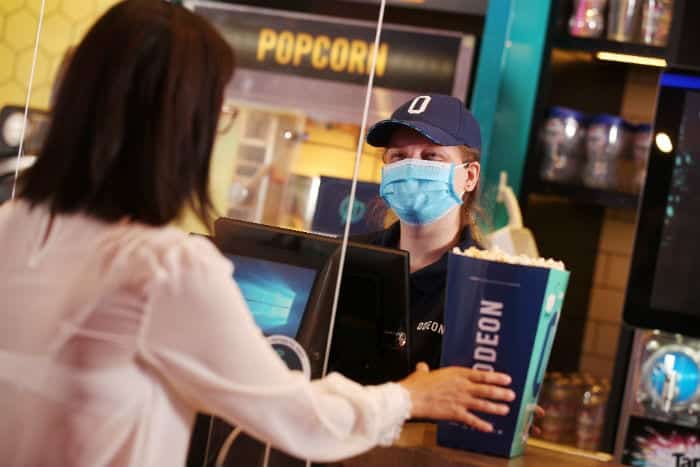 Cinemas and indoor entertainment venues will be allowed to reopen in Tiers 1 and 2.

In Tier 3, cinemas and indoor entertainment venues must close.

The controversial 10pm curfew will be moved to 11pm, with last orders at 10pm and an hour of drinking up time – which hopefully means we’re less likely to see a repeat of everyone leaving the pub at the same time – but that’s about the only good news for hospitality.

Curfew relaxation aside, the Tiers have been significantly hardened for pubs and restaurants.

The new Tier 2 is more in line with previous Tier 3, with pubs in Tier 2 only allowed to serve booze alongside a “substantial meal” – which means pubs which do not serve food will not be able to open.

Customers will only able to dine indoors with members of their own household.

In Tier 3 , pubs and restaurants will be required to operate takeaway, delivery or drive-thru only.

Hotels and other accommodation providers must close in Tier 3, except for specific exemptions, including people staying for work purposes or where they cannot return home.

Andy Burnham, the mayor of Greater Manchester, told the Today programme on BBC Radio 4 that ministers were “going too far before Christmas to allow too much over Christmas” and would sink hospitality businesses as a result.

“Today’s announcements will spell the end of the traditional British pub as we know it and will have a devastating impact on communities,” said Sacha.

“I have heard reports this morning that 94 per cent of pubs in Tier 3 areas will go under by Spring, and while this may seem excessive to some, it is no exaggeration.

“These places are the lifeblood of communities. A place to let off steam, to share wins and tragedies. They provide places of comfort, laughter, friendship and socialisation for many, not just for the elderly, but for the disadvantaged. To kill these vital social spaces with these hardline measures, backed by little scientific evidence, will be a devastating blow to the very fabric of British culture.

“For those who used to go to their locals for a pint after work, to see friends or to watch football, these moves will only serve to increase severe loneliness and isolation.

“For regulations which are supposedly built on keeping people safe, I am certain these moves will not only encourage people to gather in their own homes, but will also increase the likelihood of illegal parties or raves. It is once again a move that will do more harm than good.

“On Thursday, the Government will vote on these proposed measures. We urge MPs on both sides to do the right thing and vote against the destruction of the nation’s most loved sector.”