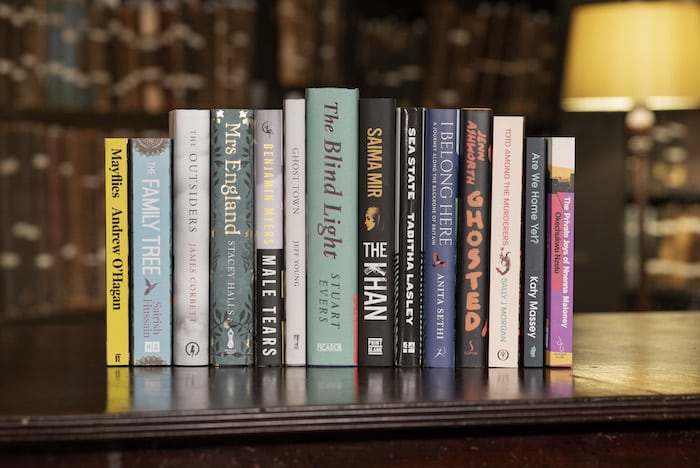 The longlist for The Portico Prize for Literature – the UK’s only award for outstanding Northern writing – has been announced today, Tuesday 28th September.

The Portico Prize was established in 1985 to celebrate the strong regional and literary identity of the North of England with the aim of raising awareness of its historical, cultural and literary heritage.

The £10,000 biennial prize is open to new works of fiction, non-fiction and poetry that best evoke the spirit of the North of England.

This year’s longlist of 14 books explores multiple themes – family, friendship, class, race, identity, masculinity, sexuality, the meaning of place and memories of the past – all connected by the spirit of the North.

Debut writers and independent publishers emerge triumphant from the lockdown of the past year, reflected in strong representation across the list. 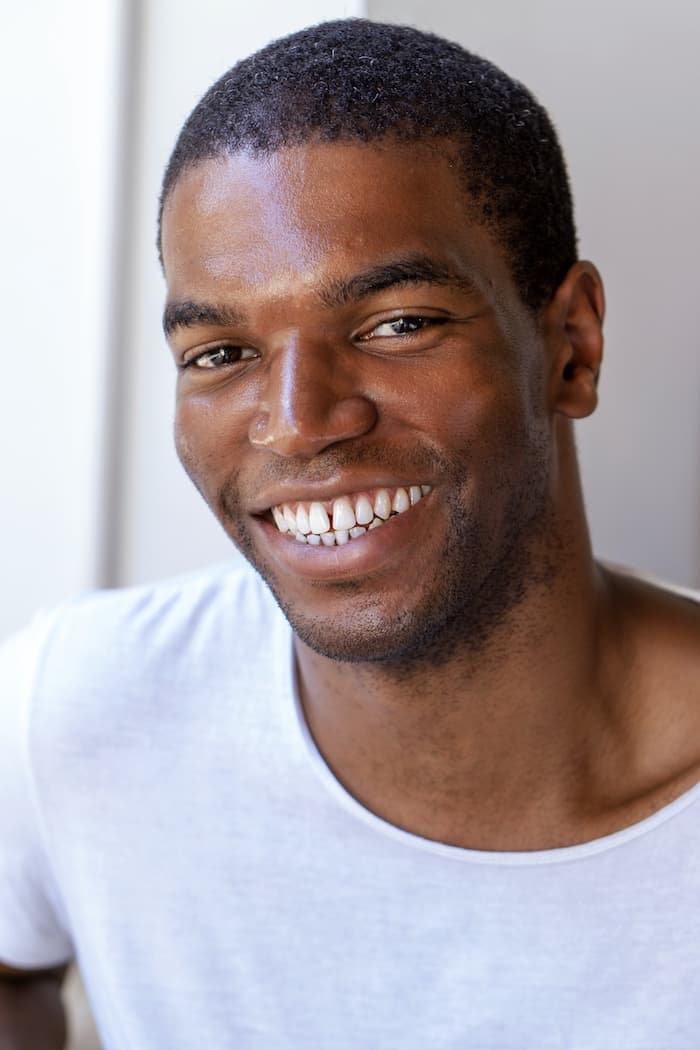 Of the ten fiction titles on the list, five are debut novels: The Outsiders by James Corbett, set against the backdrop of the Liverpool riots in the early-’80s; The Family Tree by Sairish Hussain, a moving story of a multi-generational British Muslim family; The Khan by Saima Mir, a crime thriller with a female British Pakistani protagonist; Toto Among the Murderers by Sally J. Morgan, based on her own experience of being offered a lift by Fred and Rosemary West; and The Private Joys of Nnenna Maloney by Okechukwu Nzelu, set in Manchester about a teenager who longs to connect with her Igbo-Nigerian culture.

The five further fiction titles on the list are: Ghosted, an unconventional love story and the ninth book by Preston-born Jenn Ashworth; The Blind Light by Stuart Evers, a compelling social history of Britain told through two generations of a family; Mrs England by Stacey Halls, a portrait of an Edwardian marriage set in West Yorkshire; and Mayflies by Andrew O’Hagan, a powerful story of male friendships that charts an epic night out in Manchester in 1986.

The longlist includes one collection of short stories: Male Tears by Benjamin Myers which gathers over fifteen years of work tackling the nature of masculinity.

Benjamin was joint winner of the Portico Prize in 2015 and was also shortlisted for the Prize in 2019.

Of the four non-fiction titles, three are debuts: Sea State, a compelling memoir by Tabitha Lasley about her time spent with offshore North Sea oil-rig workers; I Belong Here by Manchester-born Anita Sethi, a powerful and moving journey through the natural landscape of the North, written after Anita was racially abused on a train journey from Liverpool to Newcastle, blending nature writing, memoir and current affairs; and Ghost Town in which Jeff Young, a writer for radio, stage and television, layers memory, history and photography to journey back to the Liverpool of his childhood.

Also in non-fiction is Katy Massey’s second book, Are We Home Yet?, a moving and funny story, set between 1935 and 2010, of a girl who discovers that her mother earns money as a sex worker.

A shortlist of six books – to be announced on Tuesday 7th December – will be selected by a panel of judges, chaired by Gary Younge, the award-winning author, broadcaster and a Professor of Sociology at the University of Manchester.

The winner will be announced at a ceremony at The Portico Library in Manchester on 20th January 2022.

“As judges of the longlist, we were looking for titles that would move the needle on what people expect from Northern literature,” said Mike Murphy, member of the Society of Readers and Writers.

“It would be wrong to think of this as a parochial prize. Readers will find a huge variety of perspectives, of experiences and of takes on where we are now in the North of England and beyond.

“Whatever you’re after, it’ll be there in the longlist somewhere.”