“I liked art books as a kid but I always felt let down by the words that accompanied the images. Hopefully, God’s Fox redresses that bygone injustice,” says Austin Collings, who is also the author of Renegade: The Lives & Tales of Mark E Smith and also the creative director of The White Hotel venue in Salford.

The writer has been unearthing an incredible archive of local photographs for over five years for God’s Fox, combing through lofts and bin bags.

An art book with a novelised slant, this composite of a remarkable archive of photography left by the late Charles Gordon (Don) Montgomery is part personal portrait and part study of a particular time and attitude in British history. 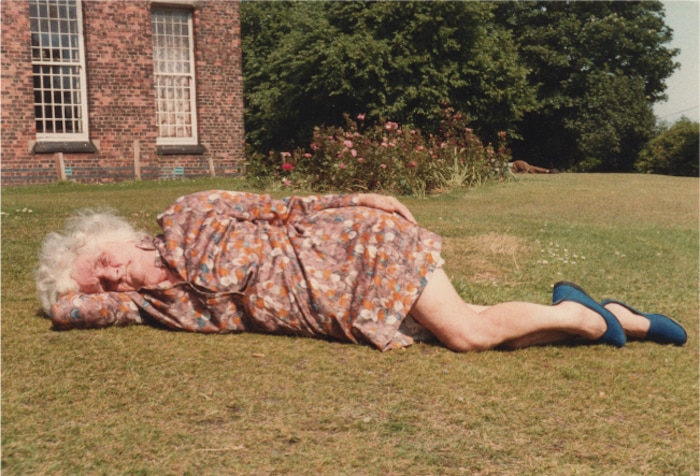 Shot over a period of twenty years from the late ’70s to the mid ’90s, coloured by wonder and laced with a sly but also affectionate humour and a satiric and anarchic community spirit, these unflinching photographs depict Prestwich, North Manchester in ways both recognizable and unknowable.

You feel you’ve seen a movie when you look at one of his photographs; the movie reconstructs itself from a single image. 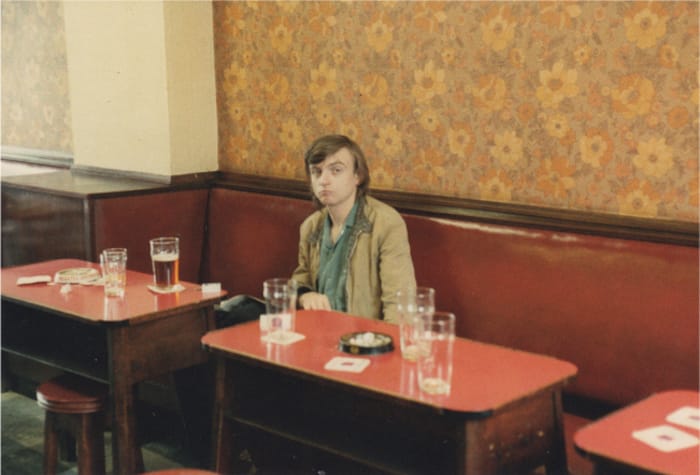 Salford residents will appreciate the focus on a now near-lost world of pub culture, and in particular, Prestwich of the 1980s.

The work also features never-before-seen images of members of The Fall – including Mark E. Smith – and a relaxed and regal Nico.

What unites this wonderful gallery of images in the end, however, is tenderness, humanness, humour and the light of acceptance.

Making fun is easy. Making contact is something much harder. 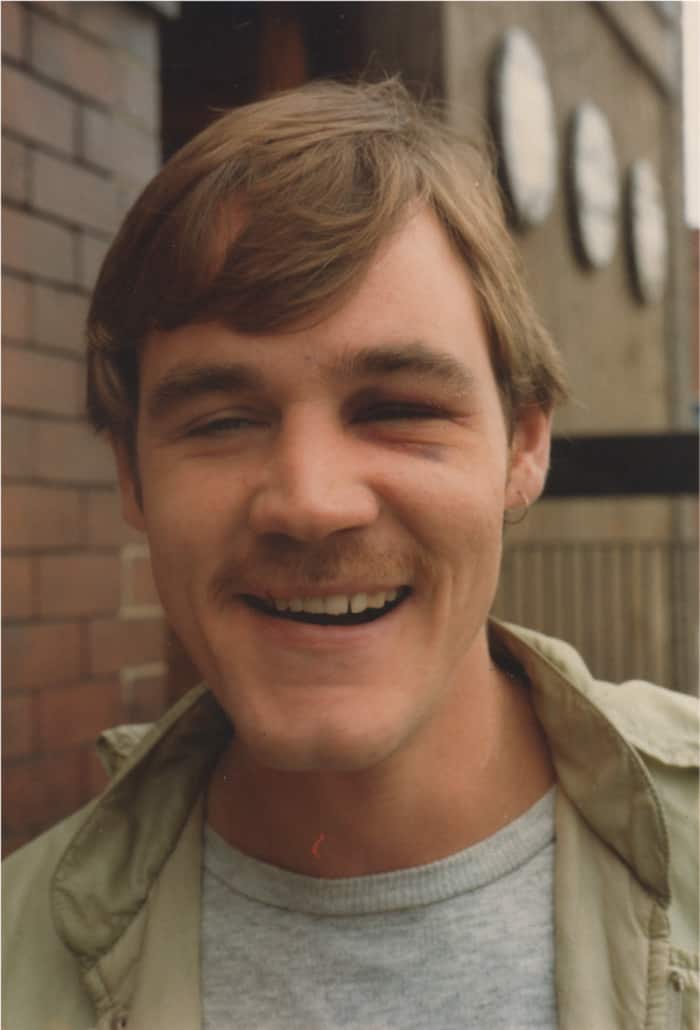 These are “powerfully human postcards from a cancelled class, seen through a prematurely vanished eye,” said Alan Moore, author of Watchmen and From Hell , praising the “electrifying words and images from unimaginable times”.

Jeff Jackson, author of Mira Corpora and Destroy All Monsters, says: “From Prestwich Hospital to the local pub, this remarkable photography collection maps a singular world that includes luminaries like Nico and Mark E. Smith. 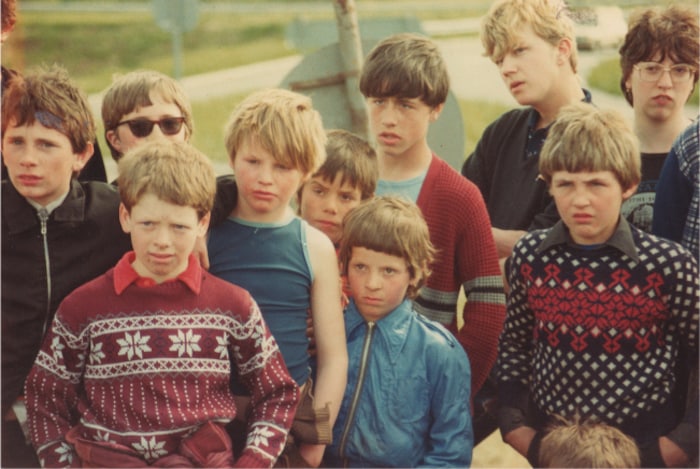 “Austin Collings’ visionary  prose tunnels deep into these beguiling and unnerving images, amplifying their meanings without blunting their mystery.

“He prowls alongside Charles Gordon Montgomery down endless hallways, encountering a crew who pose with defiant self assurance, eager to show off their freshly minted black eyes.

“God’s Fox is a book that breathes like few others.”

God’s Fox is published by Pariah Press on 20th September 2021.