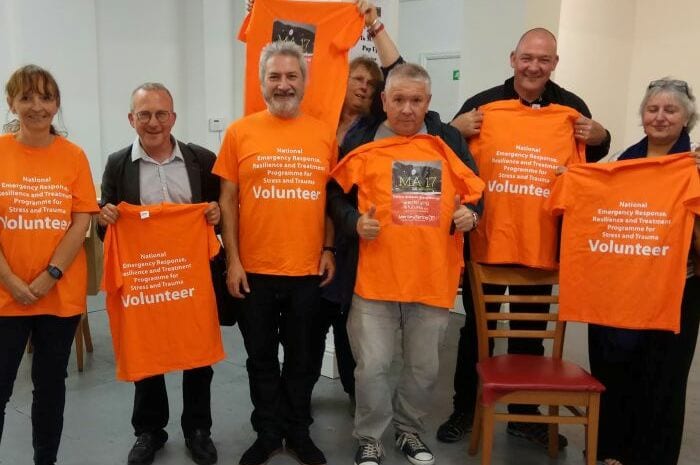 A pop-up walk-in service has opened in the Northern Quarter for anyone who wants to talk about their feelings following last week’s terrorist attack on the Arena.

It’s been launched by the charity Heads Up UK to provide cognitive psychological first aid and is staffed by a volunteer team of 90 professionals including psychologists and clinicians.

They will be on hand on a rota basis in a safe space with free food, brews, friendly faces and support from 10am-6am.

The unit at 53 Tib Street will be open for a month initially but is part of an ongoing project, with a mobile unit intended for schools and hospitals.

You don’t have to have been at the Arena to call in and chat. The doors are open to anyone struggling to come to terms with the events of last week. 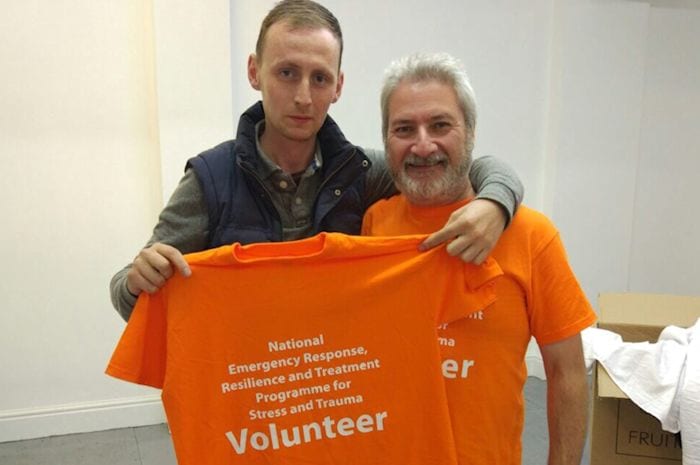 “There is not necessarily a relationship between distance to trauma and feeling traumatized,” Dr Sandi Mann, a volunteer psychologist for the centre, told us.

“Nobody should feel that their feelings at this time are wrong –  whether they were at the Arena or far away. Many people are confused. Talking about that and sharing that is very important.

“There are two stages in dealing with trauma. The first 72 hours – and the time following those 72 hours, which we are focusing on now. What we want to emphasize is that the variety of feelings people are experiencing now is normal – including sadness and anger.

“What our service is here for is to reduce the number of people who may develop post traumatic stress disorder following the events of last week and to help people return to normal functioning.

“We are not replicating what is done by the NHS and this is not a replacement for that service. This is intervention rather than treatment and open to anyone at all.”

The centre is running entirely on donations at the moment, set up as rapidly as possible following the attack. By last Friday, a mobile facility was open and the Tib Street storefront has been donated to serve as a base for their efforts.

A team of specialists has been flown in from Israel courtesy of EasyJet to train the 90 volunteers in the latest techniques for dealing with emotional trauma.

“The response of the people of Manchester has been incredible,” said Dr Mann.  “We have been overwhelmed by the support from the community. Within hours I had people messaging asking what they can do to help.

“For example, we put out a call to ask if anyone could accommodate the Israeli team coming over and within an hour I had so many offers of places to stay that I had to take the advert down.

“The community really has come together here. We’ve had T-shirts for volunteers donated by Emerging Futures, and in terms of the centre itself – a shopfitter happened to be passing the Tib Street shopfront and donated his services for free. The support has been overwhelming. Food has been donated to the centre. There is even a waiting list of volunteers.

“I am in awe of the people of Manchester. The outpouring of love shows there is so much more love than evil in this city.”

To donate funds to help support the centre contact @HeadsUpMcr17 or click here or drop in to the shop at 53 Tib Street.