Rik Garner is one of Manchester’s craft beer pioneers.

He jokes that he probably liked beer from too young an age and remembers when he used to travel across the country to buy obscure Belgian and German beers that could only be found in certain places.

In 2012, he established First Chop with a passion to make his own gluten-free and vegan craft beer. In six years, he went from brewing 400 litres of beer a month to 80,000 in a Salford brewery.

Trying to come up with a unique name for the brewery, Rik sat down with a copy of a thesaurus, bouncing between its pages until he came across an old saying for ‘brilliant’.

“I wanted something that wouldn’t go out of fashion. You can almost imagine someone in the olden days saying, ‘That was absolutely first chop!’ And that resonated with what we were doing.” 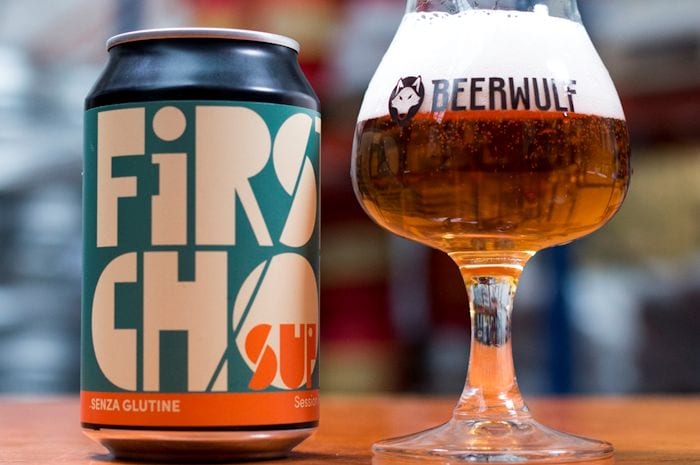 Rik says there’s a certain amount of technical know-how involved in the brewing process but admits he also likes to experiment. A “well-educated process of trial and error”, he calls it.

The most unusual thing about First Chop is that its beers are gluten-free.

His dedication to producing gluten-free beer doesn’t only come from his own personal experience with friends and relatives suffering from coeliac disease, but also from feedback he got from customers who might have not been diagnosed as intolerant but who had noticed normal beer made them feel unwell.

“When I first started my business I was also working in my own bar, so I was making beer and then I was stood behind the bar serving it. And I sometimes had people who’d say ‘I’d love to try your beer and I love ale, but I can only drink a pint of it and then I feel bloated and unwell so I just stick to lager’.

“Lager is more likely to be naturally gluten-free, but I also wanted to make ale accessible to those who said they felt like that.

“We’ve had a lot of people trying the gluten-free beer and saying ‘Wow, you’ve just opened the doors to heaven.’”

Back in 2016, a massive fire almost took First Chop out of business, but it’s something they have successfully managed to bounce back from.

“After you’ve spent five years building up a business and then one day you open the door and smoke comes out, you realise you need to start from scratch.

“A brewery is something that needs tinkering with over time, to get everything run smoothly. And it’s even more so for gluten-free. We need to make sure our processes are exactly the same. We couldn’t just go from one brewery into another brewery you know.”

Determined not to make anyone redundant, Rick kept all his staff on the team and did a bit of contract brewing for another brewery to keep the name out there.

“The challenge was to start from scratch but grow at the same time. So there have been a few sleepless nights,” says Rik.

Having just been named Brewer of the Month for June by Beerwulf, an Amsterdam-based online craft beer portal, First Chop is now making a move towards becoming a globally recognised brand.

“They could’ve picked any brewery in England and they picked us. It’s just great.” 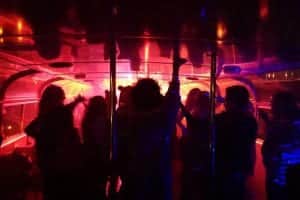 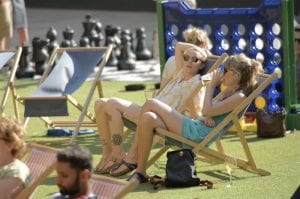