The list of the North’s top food and drink operators has been announced today at Northern Restaurant & Bar 2019, the annual hospitality trade exhibition in Manchester, with the list featuring a mix of long-established names, up and coming talent, six new entries, and two re-entries.

Manchester operators on the power list include Morgan Davies, the founder  and CEO of Barburrito, Carlo and Marcello Distefano of the San Carlo Group, the directors of Mission Mars (the people behind Albert’s Schloss, Rudy’s Pizza and The Deaf Institute amongst others), and the directors of Blackdog Ballroom and The Liars Club.

The list also includes Marko Husak and Mayur Patel (the founders of Bundobust),  Fazenda, Living Ventures (the group behind Australasia and Grand Pacific), Arc Inspirations (the group behind Manahatta and Banyan), The Alchemist, and brewers JW Lees and Robinson’s.

Gary Usher, the owner of Elite Bistros which includes Didsbury’s Hispi, also made the list. His new Manchester opening Kala recently became the fastest funded restaurant in the world, raising over £110k in 11 hours.

“It’s been another strong year for the North’s leading operators, driving the industry forward with a balance of expansion, innovation and consolidation,” said Thom Hetherington, CEO of organisers Holden Media.

“Recent data from CGA show that the restaurant and bar scene in the major Northern cities is far outperforming London, and I think that a combination of lower costs and a better lifestyle mean more and more operators are choosing to build their businesses in the North.” 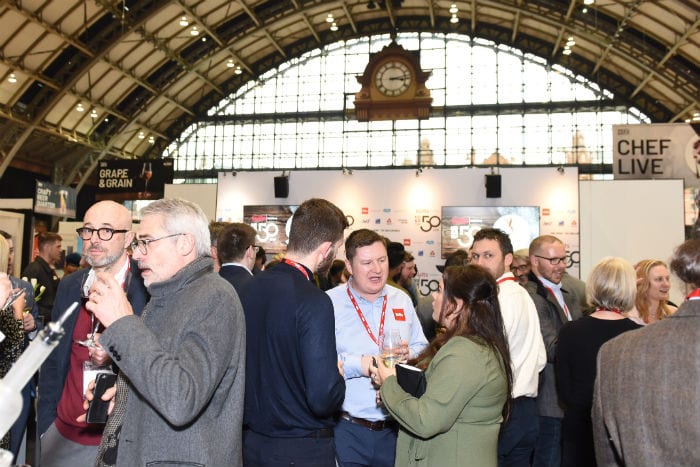 Nisha’s latest openings include Manchester’s University Green development earlier this year, with sites confirmed in Sheffield, Cardiff and Leicester and more expansion plans in the pipeline. She was also awarded an MBE for services to the food industry in 2018.

In addition, both Gusto and Revolution Bars re-entered the list due to impressive performance under their new management teams.

The Kuits NRB Top Fifty 2019 was compiled by a panel of Northern experts in the fields of hospitality finance, accountancy, property, law and consultancy.