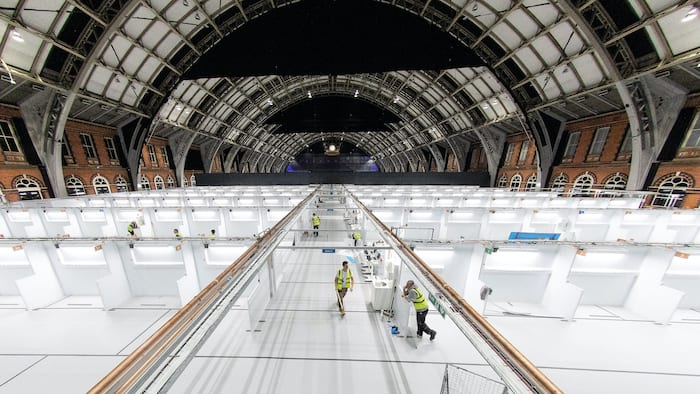 Manchester Central exhibition centre has now been successfully converted into the latest of the government’s coronavirus surge hospitals to treat COVID-19 patients.

The listed building formerly know as the G-Mex, is now a 633-bed NHS Nightingale Hospital North West and will treat patients from across the North West of England, providing them with general medical care and oxygen therapy after discharge from Intensive Care Units.

The former railway station opened in 1880 as the terminus for trains to London and closed in 1969. It became an events venue in 1982 and has long been a multiple award-winning, globally renowned event venue.

Senior NHS staff and military personnel have praised events venue Manchester Central and its supporting contractors for their work to turn the centre into a fully operational hospital facility in just two weeks.

“The Manchester Central team has pulled out every stop to help get the facility mobilised as quickly as possible,” said Manchester Central chief executive, Shaun Hinds. “The pace at which the operation got underway and the way all parties have come together to make this happen is truly commendable.”

The main hall has been divided into 18 wards, which are located in the main hall underneath a 64m wrought-iron single-span roof, one of the widest unsupported iron arches in the world.

A modular panel cladding system was used to form bed heads and service corridors. The existing electrical system was expanded and a large-scale new gas system for providing patients with oxygen has been installed.

BDP Principal, Architect and former President of Manchester Architects, Ged Couser, said: “Delivering emergency hospital facilities in conference and exhibition centres is unprecedented, so we have been drawing on our previous experience of designing large-scale healthcare facilities in hospitals like Alder Hey Children’s Hospital, Liverpool.

Just got home.
The NHS Nightingale Hospital Northwest is complete. The most remarkable and astonishing achievement from all involved. #ClapForTheNHS #ClapForTheConstructionIndustry pic.twitter.com/X4RCtK6xle

“The biggest challenge on the project has been responding to an evolving brief while delivering the services at the same time, and all within two weeks, from the very start to the project handover.

“The scale of the task has been absolutely unprecedented, and it has taken an incredible collaborative team effort between the client, the design team, the contractor and the Army.” 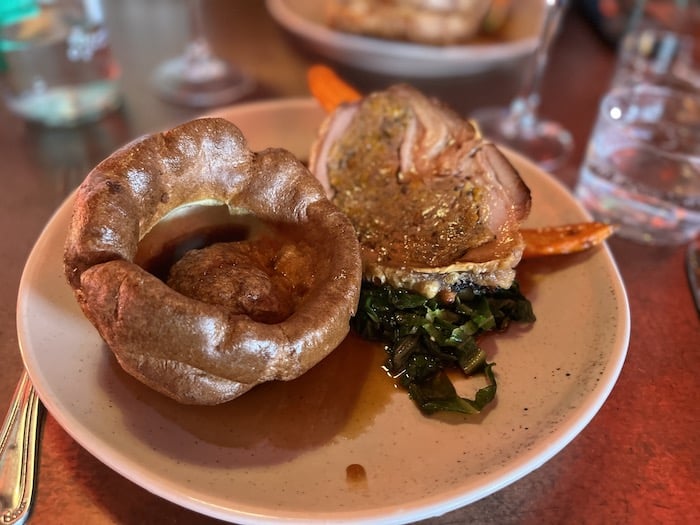