Designed to appeal to the child in all of us, the Treehouse hotel brand is playful, curious and nostalgic.

Now, the concept is coming to Manchester, taking over the former Renaissance hotel on Deansgate.

Part of SH Hotels & Resorts, who operate a portfolio of spaces in North America, Asia Pacific and Europe, the new Treehouse Hotel Manchester will follow Treehouse Hotel London as its second hotel in the UK.

And in charge of the food and drink offering will be a stellar line-up of the North West’s highly regarded chefs and restaurateurs. 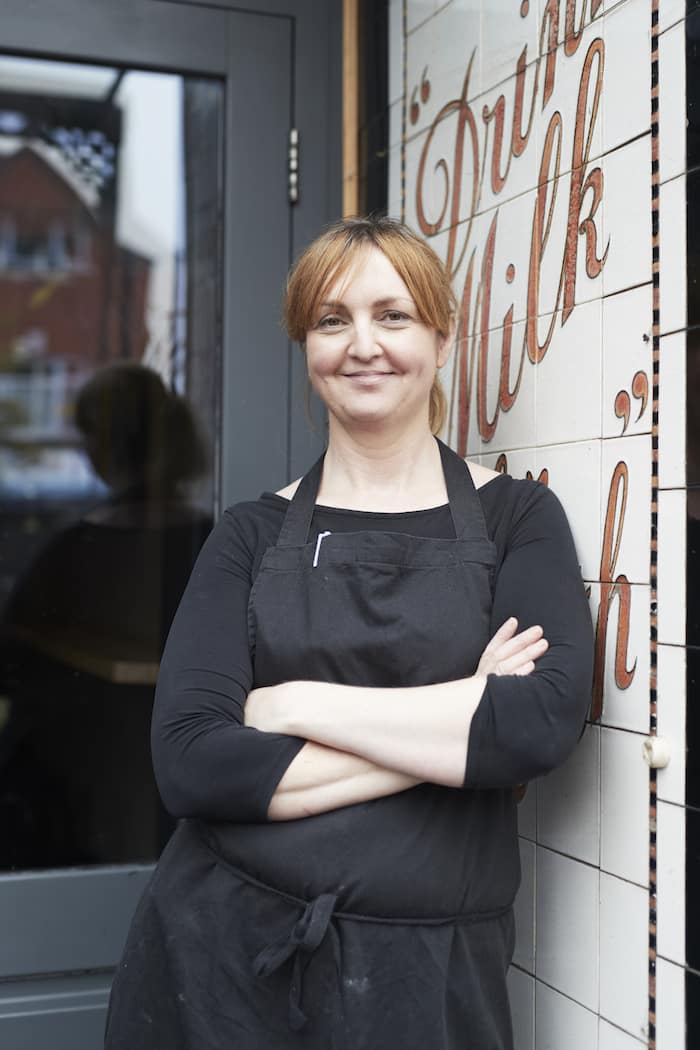 The first, Mary-Ellen McTague, has over 20 years of experience in hospitality, spanning multiple sizes and styles of operation.

Mary-Ellen also boasts three highly regarded restaurants of her own in Manchester, the latest being the much-lauded Creameries in Chorlton.

A true pioneer in sustainable kitchen practises over the last six years, Mary-Ellen will bring this ethos of sustainability in modern cuisine to the venture.

Mary-Ellen will be curating the offerings on the ground floor of Treehouse Hotel Manchester, beginning her menus with fresh pastries and hot and cold sandwiches to start the day.

The all-day menu will change seasonally, with a focus on utilising produce sourced from local farms, with a carefully crafted biodynamic wine list.

Mary-Ellen, who was born and brought up in Bury, says her focus is about seasonality and sustainability.

“The zero-waste approach is very evident in all the dishes, because that’s just how I cook.

“I just want people to feel like they’ve got something really simple, but really delicious.” 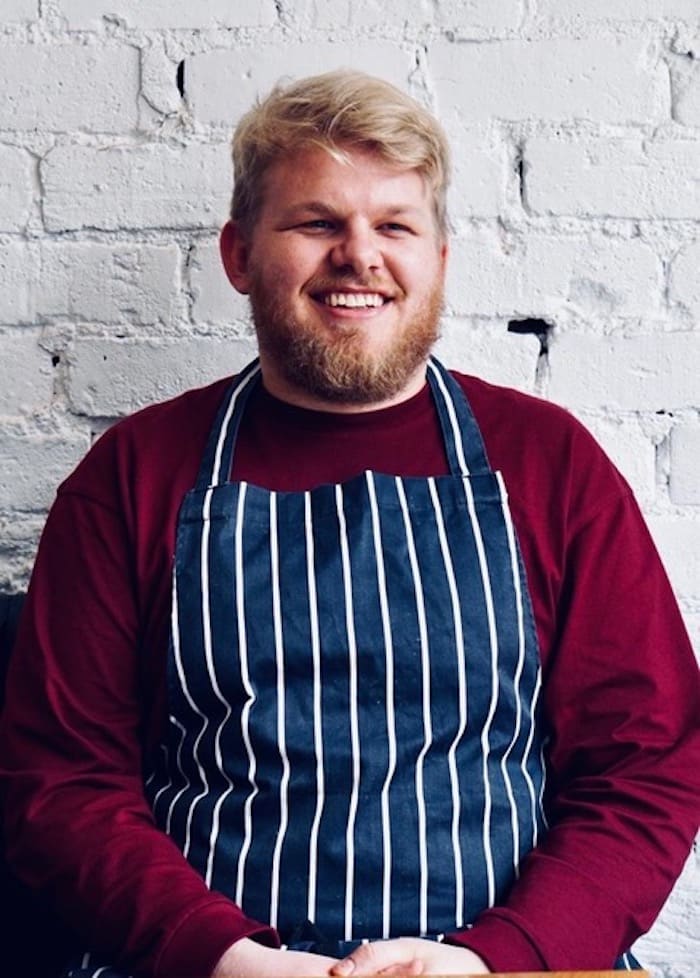 Sam has gained praise from all corners of the food industry as chef owner at critically acclaimed Belzan in Liverpool, and the revered Madre.

Sam is known for his eclectic mix of dishes, with a focus on British produce interwoven with Japanese and European ingredients and cutting-edge Mexican Taqueria dishes. His focus will be on elevated South East Asian menus.

“This Treehouse concept is really influenced by my travels,” he says.

Luke Cowdrey and Justin Crawford began their path in the suburban hotspot of Didsbury, with Volta.

The duo then opened what was then one of the most eagerly anticipated restaurants Manchester had seen in decades, The Refuge by Volta.

Their initial approach was to bring Volta’s award-winning formula of crafted and beautiful small plates and grills to the city centre, but on the scale of a 139-cover restaurant. 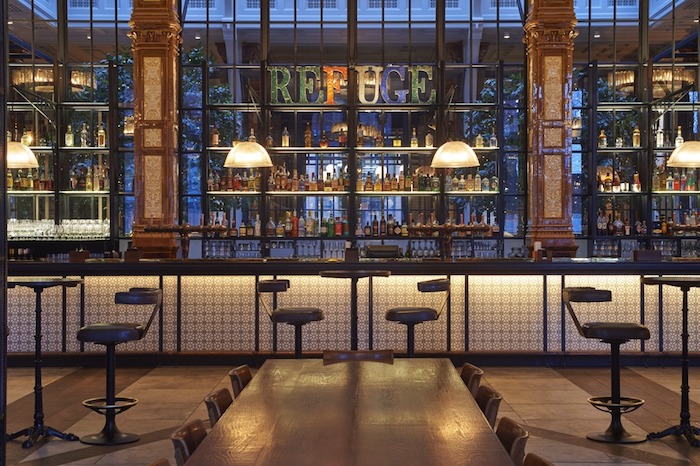 The following success they managed to achieve truly lifted Manchester’s reputation of exceptional dining experience to a whole new level.

The Refuge by Volta has been globally recognised as an unparalleled experience of glorious food, music and cultural happenings in a way that reflects Manchester’s forward-thinking mentality.

The pair, who have recently left The Refuge, will be partnering with Sam Granger to work on the food offering, beverage and music program of the 14th floor restaurant, and they will also curate activations in the Rooftop bar and the ground floor restaurant.

“Our partnerships have always been about curating spaces,” says Justin.

“That’s what we enjoy. And one thing we do really like is hotels, because it combines all those elements of food, drink, music and hospitality.”

Luke says he and Justin “fell in love with food” growing up – at at time when Manchester didn’t have much to offer in terms of a culinary scene.

“We’re probably right at the beginning of a world that wasn’t that interested in food,” says Luke.

“To get good food decades ago in Manchester, you probably had to be part of the rich, it was only certain places. That has changed so much – and we’ve been part of that.

“When we first started Volta, small plates was an interesting concept; 10 or 12 years ago, people said, ‘I don’t want to share plates, I want my own food’,” he laughs.

“Now, when you talk to chefs in London, Manchester is a place they want to go.”

As the city’s food and drink scene continues to expand, we couldn’t be happier about that.