A snap poll conducted this week by eating and drinking out data specialists CGA, who are based in Manchester, reveals that 40% of consumers will go out less frequently as a result of the government’s 10pm curfew.

Others say they are planning shorter visits to pubs, restaurants and bars, and show even greater reluctance to visit venues in city centres.

Those are among the messages from CGA’s latest Consumer Pulse Survey of 1,000 British adults, conducted this week after the announcement of requirements including 10pm closures and mandatory table service.

Two in five (40%) respondents say they will go out less often as a result of the measures – nearly three times as many as those who will go out more frequently (14%).

But the curfew might not have the government’s desired effect of reducing late-night contact, the survey suggests. 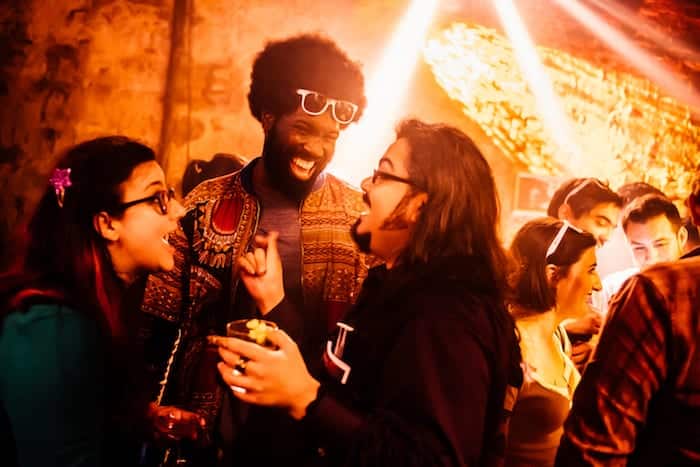 A third (34%) of British adults say they would be likely to invite friends back to their house after 10pm, and nearly as many (30%) admit they would seek out alternative locations to continue socialising.

The survey also indicates the measures may have further important impacts on behaviour, including shorter visits and an even greater reluctance to visit city centres.

Among people who often go out late, three quarters will either stay for a shorter length of time (43%) or stay away in the late evening completely (34%).

Of those who typically visit city centres, half (48%) say they are now less likely to visit venues – much more than those in rural areas (29%).

“Our survey shows that having been encouraged out to restaurants, pubs and bars in August, large numbers of consumers are now likely to retreat,” says CGA’s research & insight director Charlie Mitchell.

“The new restrictions deal a major blow to operators who had got back on their feet after lockdown, and to city-centre and late-night operators in particular.

“With so many people signalling they will simply switch their socialising elsewhere, rather than in the hygienic environments that operators have worked so hard to create, these measures may not even have much beneficial impact.

“Businesses have responded nimbly to all the restrictions that have been placed on them so far, and will now be finding more innovative ways to sustain trade without compromising guests’ safety.”