Once home to a legendary dance hall, the Grade II listed building will be reimagined as a new social destination spread across three floors
Share
Tweet
Share
Chat

Manchester’s historic New Century Hall will be transformed this summer as the building undergoes a £10m transformation.

‘New Century’ will be home to a live music, performance and events space, an eclectic mix of independent kitchens, and a creative college.

The venue is set to open in summer and is located between Victoria Station and Shudehill, right at the heart of the 20 acre NOMA neighbourhood. 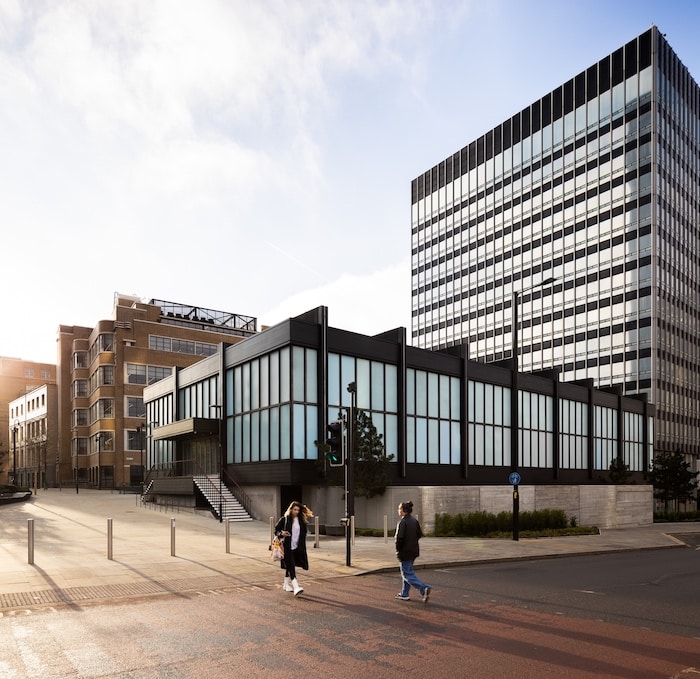 The remarkable Grade II listed building will be reimagined as a new social destination spread across three floors, all of which will focus on nurturing talent, developing skills and creating new opportunities.

It will see education, live events and hospitality industries come together to create an exciting new community for Manchester.

Once home to a legendary dance hall, and owned by The Co-op group, the building was a hard-working conference and exhibitions centre by day whilst moonlighting as an incredible venue by night.

It played a key part in Manchester’s rich pop culture heritage, hosting acts including Jimi Hendrix, The Rolling Stones, The Bee Gees and Tina Turner in the 60s/70s then hosted famous club nights in the 80s.

New Century will build on that legacy as stunning features are restored to create an extraordinary new live music and events hall for Manchester. 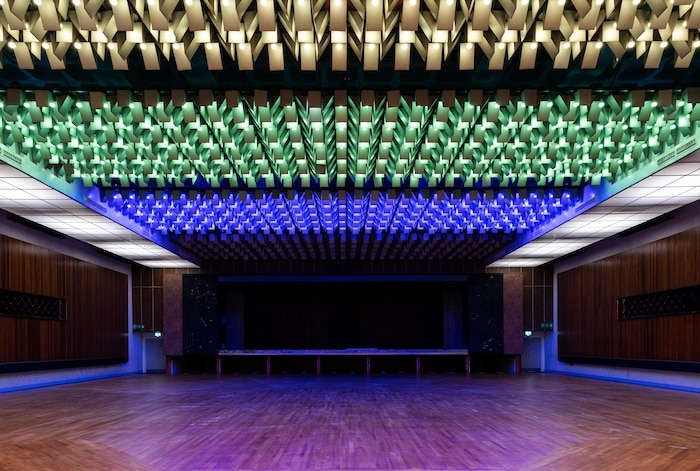 The venue’s original sprung dance floor, incredible 60s ‘disco ceiling’ and vintage wood panelled walls create a memorable, intimate venue like no other in the city – a place that embodies Manchester’s independent spirit and musical heritage.

With a flexible layout, stand-out PA system, and capacity of 800+ the Hall will be a unique multipurpose event space for emerging talent and global touring artists alike, as well as a venue for comedy, performance, conferences and community events.

On the ground floor, seating up to 300 people, the beating social heart of New Century will be its kitchens.

A central bar and an entertainment space will create a constantly evolving social hub that’s full of energy from morning through to night.

A menu of independent food will sit alongside local beers, wines, a creative cocktail menu and artisan coffees, teas, juices and smoothies.

The space is designed to inspire creativity and collaboration – a meeting place where the best food, drink and ideas flow. New Century Kitchen will spill outside onto Sadler’s Yard for al fresco dining, drinking and regular events. 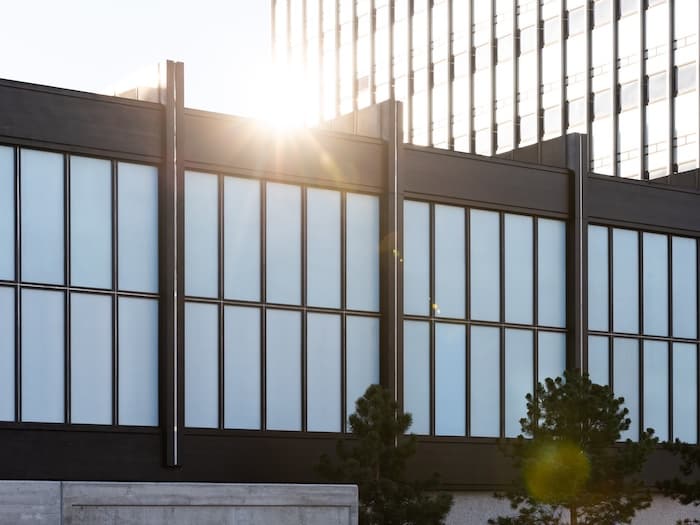 The basement will be home Access Creative College. An established national college (that counts Ed Sheeran as one of its alumni and a Patron), ACC specialise in kick starting careers in the creative industry.

With a successful music, games and media college already in Manchester on Oxford Road, New Century will be home to the college’s third site in the city with degree-level courses in music, games and computing delivered by the innovative educational provider, DBS Institute.

The state-of-the-art creative campus will include a media centre, production pods and the opportunity to experience work in a live venue within the same building.

Taking inspiration from the trailblazing spirit of the 1960s when the building was developed, New Century hopes to celebrate the past to inspire an exciting new chapter.

New Century is located on Miller Street in the Noma Development and is expected to open in summer 2022.