Artist Tasha Whittle has created a new large-scale mural for Cornbrook Tram Station underpass, one of the busiest on the Metrolink network.

The stop is named after the now culverted Corn Brook, a tributary of the River Irwell which runs through the area.

The mural design is inspired by the little known history of the area, as well as the flora and fauna that now occupies it.

Standing on what was Pomona Gardens, a public pleasure ground (also known as Cornbrook Strawberry Gardens), the grounds were purchased and developed by James Reilly in 1868 and included many attractions such as the Royal Pomona Palace and botanical gardens.

The gardens were closed in the 1880s as a result of the land being acquired for the extension of the Manchester docks.

The mural design plays with size, enlarging nature and includes lapwing, skylark, dunnock and bullfinch, birds that can all be spotted in the area.

The artist’s work highlights just how rich the natural environment is in the area, and that we share such spaces with many creatures.

Whilst creating the work she was inspired by the idea of nature or wildlife corridors; passageways for wild species that provide safe routes between habitats.

Tasha reminds us we are part of a delicate ecosystem and without it life wouldn’t be as colourful, beautiful and unique, and humanity wouldn’t exist as we know it.

Tasha Whittle is a multidisciplinary artist based in Manchester, who received her BA(Hons) in Illustration and Animation from Manchester School of Art.

Her new project has been commissioned by developers Glenbrook and supported by Castlefield Gallery. 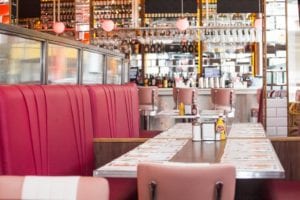 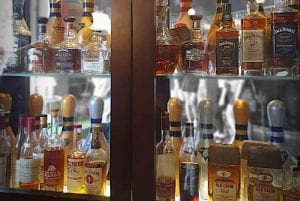 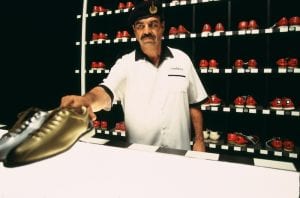