Movin’ On Up: Top Chefs and the BBC Find a Home in Manchester

Some people will do anything for attention.

As you may have noticed in the past week, AA Gill’s been at it again. For those of you who don’t know, AA Gill is a writer who earns a living writing about the North of England despite never going there.

All national newspapers employ at least one of these people and I believe the job is actually mandatory as laid down by the Mayor of London.

It has always been so. The Guardian’s Matthew Norman used to begrudgingly review restaurants in Manchester that were largely based around the perils of the M6 and ‘rain is bad.’ There were occasional mentions of food. 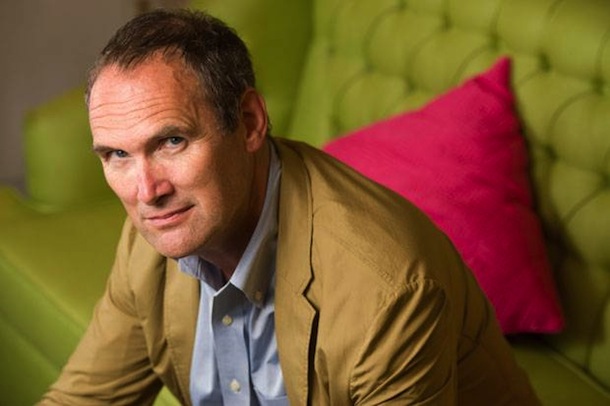 The Gill episode puts me in mind of something that happened to me a few years ago. I was contacted by a journalist from the London Evening Standard, who had been passed my name as someone who ‘knew about Manchester’ and who might be worth meeting on a trip to the city.

Said journalist was coming up from the capital to write a piece on the BBC’s move to Salford Quays, and to explore the area. An expansive piece about Manchester, Salford, the emergence of Media City, etc.

Did I want to meet for lunch? And where should we go?

Of course, I said, and suggested the Mark Addy.

Sounds great, came the reply. My train gets in around 12.30, and then something along the lines of ‘I’ve never actually been to Manchester before, so am looking forward to it.’

Bless, I thought. I’m getting a first or second jobber, dispatched to get a taste of life outside of London. All part of the broadened horizons a young journalist should try and experience as much as possible.

When I met the journalist for lunch, shortley after 1pm, I’d say he was in his early 50s.

I was amazed. A man of that age, who was a professional enquirer, had never ventured to the second city of his own country? Had never taken the two hours (and seven minutes) out if his life to see the home of the industrial revolution?

No matter. He was here now. Better late than never. Manchester looked handsome on a bright summer’s day. 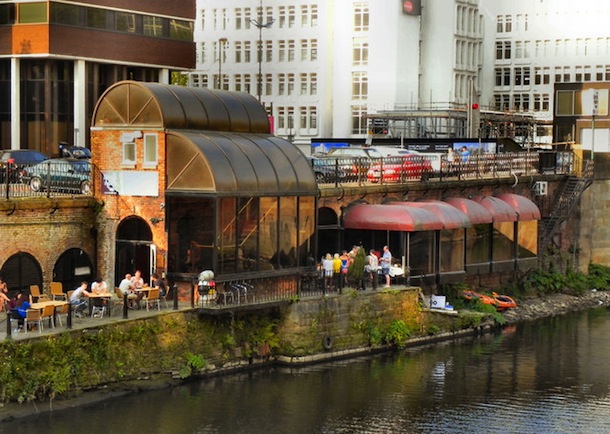 We talked BBC move, city regeneration, the cost of living, why people were choosing to swap their one-bedroom flats in Earls Court for a four bedroom house in Didsbury.

After lunch, his next stop was Media City.

‘And then..? Are you going to be able to see any of the galleries? Where are you staying? I can throw you some decent dinner recommendations if you like?

Four hours. The total time dedicated to a piece about a place would actually be less than the return journey time.

A couple of weeks later, the piece was pushed in front of me. Sweeping, ill-informed and full of the usual BBC-baiting ‘why would anyone leave London?’ bluster, I sort of wondered why he’d bothered coming up at all. You can hammer a northern city from the comfort of a London desk without the expense of a first class train ticket, surely?

And so Gill has carved a reasonable niche for himself now, as pantomime villain to Manchester’s food scene. 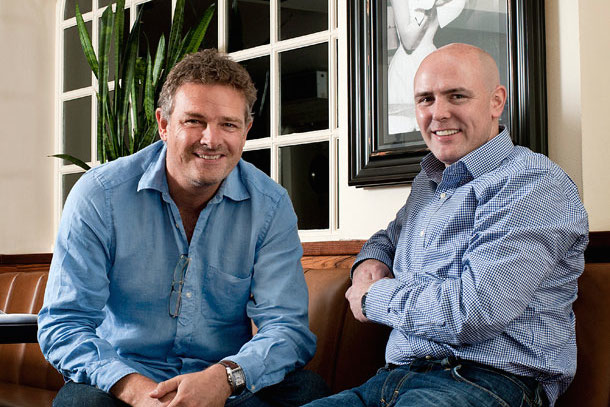 And so we carry on, with far less flapping than the last time Alan Alan Gill (that may or may not be his real name – like Gill, I couldn’t be bothered to do my research) said something silly about us.

In time, such figures become smaller and quieter, tapping on the window outside mouthing something about not wanting an invite to the party going on inside anyway.

Not to worry. London will catch up one day. And they may even stay the night.