Not that I’m a biased Manchester resident, but this city is a ruddy great one to live in. No, trust me, it was ranked 1st in a report by global information brand Experian, showing Manchester as the most vibrant place to live in the UK in 2013 (yes, that means it beat London). Read the full article here.

The study looked at a number of factors, including extent of unemployment, student populations, and professionals, but I’m going to delve into the enviable offerings for the more sociable characters. Manchester boasts frequent cultural events suitable for a myriad of tastes, not least if you’re a muso like myself.

This list will read like desert island discs collection, only it’s going to showcase some of Manchester’s greatest venues. We boast a lot of different tastes at Missguided and here’s a few of mine. 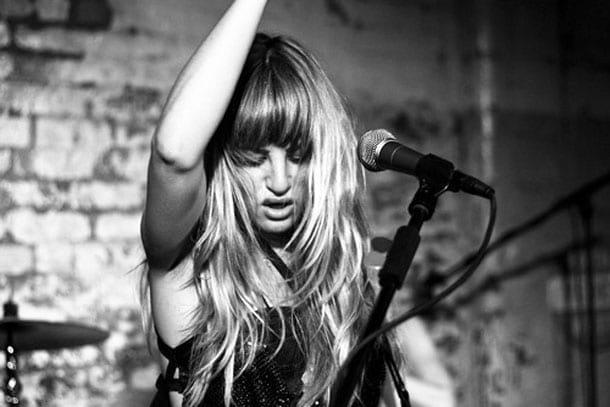 First and foremost we have Soup Kitchen. It’s not exactly what it says on the tin, though it does serve really great soup (amongst many other edible delights). They’re open day and night, and both parallels have their own benefits. With its large windows, lunch or an early evening drink is a cosy affair. Instead of individual tables, the bar has long benches, creating a sense of togetherness. Night-time drinks mean you might be rubbing shoulders with strangers due to its limited space, but this also means encounters with some interesting characters. Their line up reads like a who-to-watch list (I’ve seen small acts such as Bass Clef, Born Ruffians and Ducktails) but they also bring in top-class DJs for pounding club nights. These occur in Soup Kitchen’s basement which couldn’t be more ideal for a rave. The club space is relatively small with a capacity of 200, but its minimal décor doesn’t fail to give you the sense that everyone is there to just have a good time – I’d be surprised if you found anyone pretentious there. I’ve enjoyed nights hosted by meandyou (who’ve brought the likes of Ben UFO, Joy Orbison and Ron Morelli) and Wet Play. I can promise you that these guys can throw a New Year’s Eve party guaranteed to cause dance-jelly legs the day after (just imagine endless 80s tracks that are impossible to not bop to).These reasons are perhaps why they won Manchester Evening News’ Best Manchester Club of 2013. They have a whole load of events planned for the first half of this year – I’m probably looking forward to Thumpers and Pearson Sound the most. 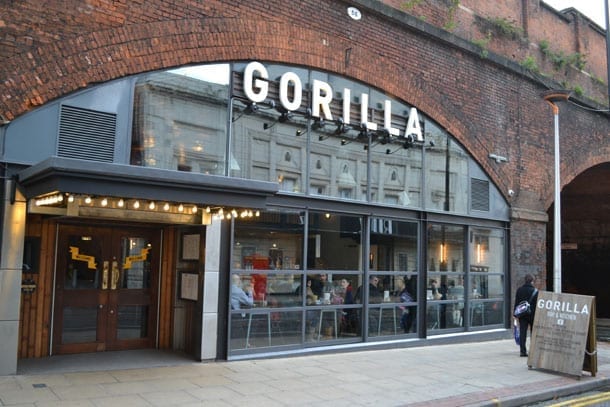 Next in line is Gorilla. Where do I even start with these guys? I can honestly say it’s my most visited club in Manchester. They serve great food (go for their pork Sunday roast) but I’m going to focus on the sheer number of acts they bring in. One of the most notable promoters is Now Wave whose majority of shows happen at Gorilla. They’re an unstoppable force, bringing acts such as Mount Kimbie, Flume and Ghostpoet. Incredibly well respected artists in their niche have made their mark at Gorilla, those just off the top of my head are Jon Hopkins and Space Dimension Controller. It’s as if Gorilla made a great big giant snowball of promoters and artists who are eager to play at their venue, and now that it’s rolling, it’s getting bigger and bigger with no sign of stopping. They won Manchester Evening News’ Best Live Venue last year, and it wouldn’t surprise me if they won this year too. Bicep, Claude Vonstroke and Clark in 2014 are looking likely for us. 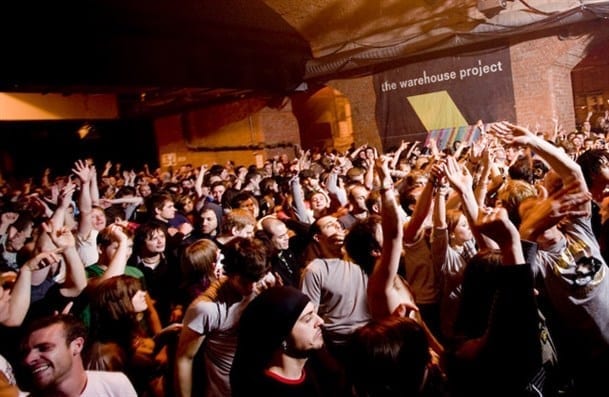 Last but not least, I couldn’t miss out the mighty Warehouse Project. You can probably tell I was impressed by the artists Soup Kitchen and Gorilla brought in, but WHP is a whole other entity in itself. Any DJ/producer that you could want to see, be that in house/techno/garage (I’m not going to go into those daft-sounding sub-genres), they will be there. Sometimes twice, even. I have too many favourite line-ups to list, so you can take a look at last year’s here but you must agree it’s a pretty good looking calendar, right? People came far and wide for these events, some from outside the UK. They aren’t continuing with their usual three-month season this year, but are hosting a number of special events. One I’m particularly excited for is Moderat this Friday 7th February at Manchester’s Albert Hall and of course the big one, Parklife. They made an announcement recently, and it features none other than Snoop Dogg, Disclosure, Flying Lotus, Warpaint, Chromeo plus more.

These are just a few of the reasons why I love Manchester’s nightlife and if you weren’t swayed before, I hope you are now. Please join me in enjoying this energetic city. See you at Parklife?

This was brought to you by Olivia Golding of Missguided. Hope you enjoyed it!