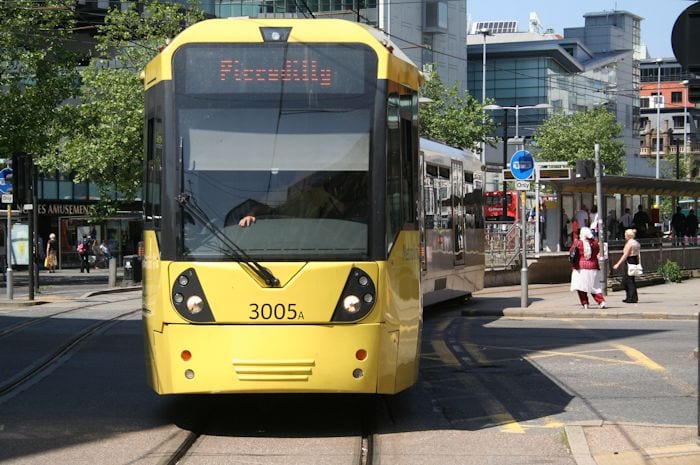 Metrolink’s new London Underground-style zonal ticketing system is set to be implemented across the tram network from Sunday 13th January.

Greater Manchester Transport bosses insist the new arrangement – which it’s claimed will reduce the number of fares available from 8,556 point-to-point combinations to just ten – will be simpler and easier to understand.

The system’s launch coincides with the introduction of pre-planned fare increases, though transport chiefs say the simplified ticketing system will offer passengers better value for money.

The move will also signify a key step towards a more integrated ticketing system for the region’s public transport network – one of Greater Manchester Mayor Andy Burnham’s manifesto pledges and a pillar of Transport for Greater Manchester’s (TfGM) 2040 Transport Strategy.

Metrolink is the UK’s largest light rail network, with more than 42m journeys currently made a year. It is hoped that the new system will encourage more people to leave their cars at home and try the tram instead, helping to tackle congestion and improve air quality.

Mr Burnham said: “The current fares and ticketing system in Greater Manchester is complex and undoubtedly a barrier that prevents some people from making the most of our public transport network.

“I’m keen to see a system that is simpler to use, more convenient and offers passengers more for their money – something that the zonal system offers Metrolink customers and which we’re now able to introduce. This new zonal structure is important as Greater Manchester moves towards an integrated, London-style public transport system.

“However, to make significant change and give people a real alternative to their car we need something that works across our buses, trains and trams.” 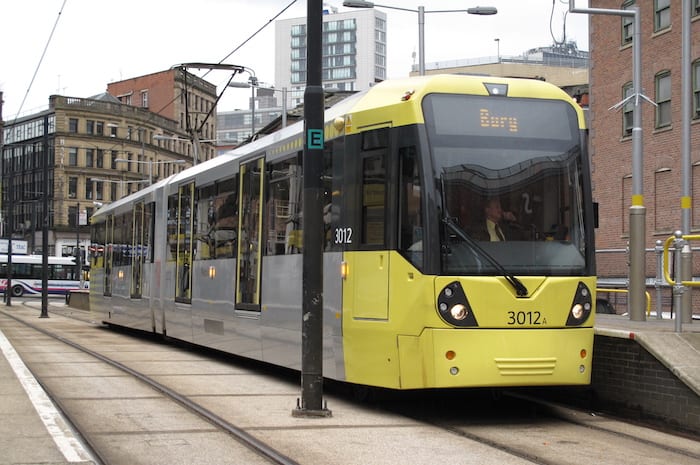 He urged people living and working in Greater Manchester to get behind the “Take Control of Our Transport” campaign aimed at giving Transport for the North – a partnership of 20 transport authorities and business leaders together with Network Rail – similar powers over buses and local train services as those exercised by transport chiefs in London.

Metrolink will deploy a four ring zone fare system with passengers paying according to the number of zones they travel through.

Transport bosses claim that 78.5 per cent of fares will be cheaper under a zonal system, with 11.5 per cent costing more.

Fares will be calculated based on the number of zones passed through, with each zone only counted once.

Earlier this year almost 5,000 people responded a consultation exercise on the changes, with 73 per cent reporting they found the structure easy to understand and 42 per cent believing zonal fares would offer better value-for-money.

But 37 per cent believed the new system would prove more expensive.

Full details of the new zones and fares can be found at www.tfgm.com/zones.