A successful summer season has seen thousands of visitors enjoying socially distanced dining within 30 art adorned sheds and greenhouses in Salford since the beginning of August.

And now, MediaCityUK and award-winning design studio HemingwayDesign have announced plans to do Box on the Docks at Christmas as part of an initiative which supports two industries hit hard by COVID-19: hospitality and the arts.

The self-contained socially distanced dining boxes have created a new and original way for people to socialise safely outside the home and have brought colour, fun and festivity to the community after a tough few months.

Dependent on local and national government guidelines, Box on the Docks at Christmas will launch at the end of November – and MediaCityUK is now inviting local artists and designers to submit festive inspired designs for the pods.

To date, 15 artists have had their work showcased at Box on the Docks, and applications are now open for the next wave of creatives to put forward their design proposals.

“We’ve had such an amazing response to the BeatBox on social media which has seen a visitor come from as far as Glasgow and a special request by one follower to celebrate their engagement with a romantic meal for two in the pod,” said Kate Hadfield from MediaCityUK based Carbon Creative, whose team produced the ‘BeatBox’ pod in which The Dockyard served hundreds of customers throughout August and September.

“It’s been a great example of working together in adverse conditions to make something positive happen.” 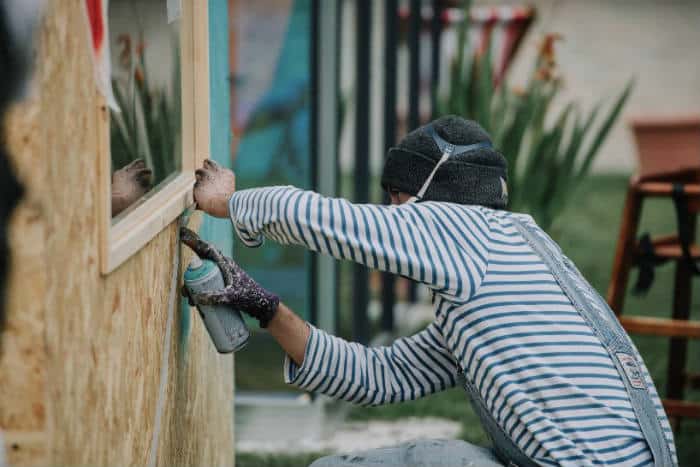 Simon Leroux, from Manchester Street Poem, an arts project telling the stories of the city’s marginalised communities in their own words, said: “As an artistic community it was important that we continued to connect and create during lockdown.

“We achieved this online but were missing a physical outlet for our work, however, Box on the Docks gave us that opportunity to see the public interact with our art. After so long at home it was amazing for us to see our friends and create something beautiful it gives us the energy to keep going.”

Michael Jebelli, managing director of independent plant-based eatery, Vertigo, which launched in MediaCityUK as lockdown restrictions eased said: “Potentially, the last few months could have spelled disaster for our business.

“However, the combination of Box on the Docks and the government’s ‘eat out to help out’ scheme has been a life saver. Our takings have been approximately 30% higher than what we expected so it’s music to our ears that Box on the Docks is returning to support, safe, socially distanced dining in the run up to Christmas while supporting the creative community.” 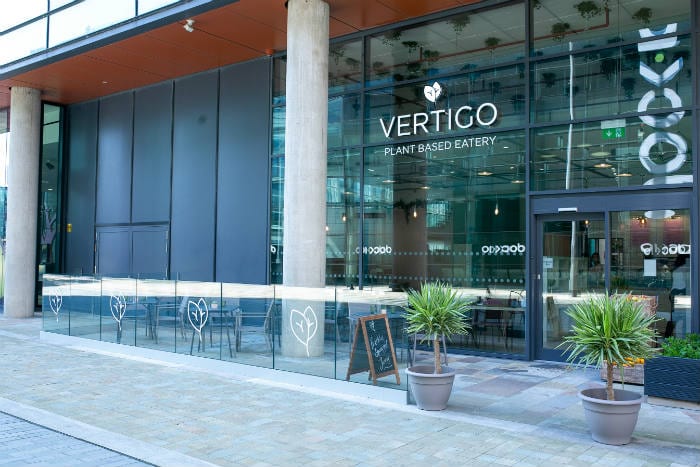 “We will be looking for stand-out creative proposals and encourage those applying to really think ‘outside of the box’. I can’t wait to see it come to life and once again invite visitors to safely return to MediaCityUK.’

Wayne Hemingway, co-founder of HemingwayDesign added: “Box on the Docks has allowed MediaCityUK to be right at the forefront of adapting to uncertain times by delivering creative and safe places for people to continue being social.

“By supporting local artists and creatives and by helping the local bars, cafés and restaurants to safely get bums on seats, Box on the Docks is making wonderfully productive use of MediaCity’s generous public spaces.

“It is ensuring that this generosity extends to residents, the local community, local businesses, local workers and visitors in the run up to Christmas.”

For details on the full brief and how to apply, visit boxonthedocks.co.uk