Maxine Peake on her 25-year career, her new film and why it’s important to be fearless 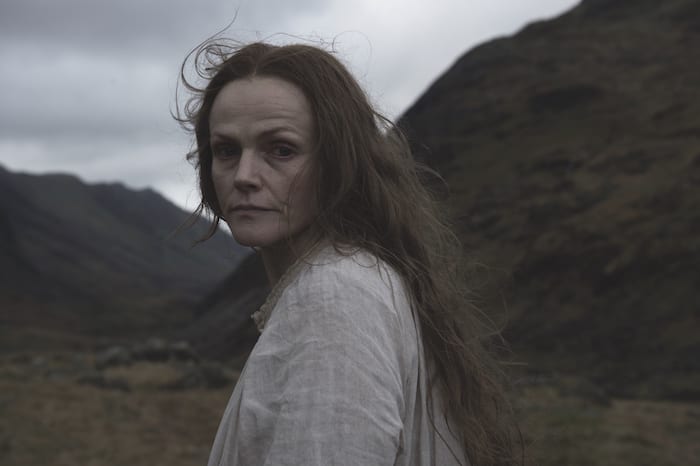 In a world where everyone feels the urge to self-edit, Maxine Peake is a maverick. Just as she’s fearless in her choice of roles, the Salford-based actor isn’t afraid to speak her mind.

“You have to be fearless as an actor, that’s what it’s all about,” says the two-time BAFTA nominee who admits that, after 25 years in the industry, she does feel a responsibility to speak up.

“You have to put yourself out on the line. Perhaps there are people more sensible than me and keep quiet, but there’s a lot more I could be doing to be honest.

“There’s always more you can be doing and saying. 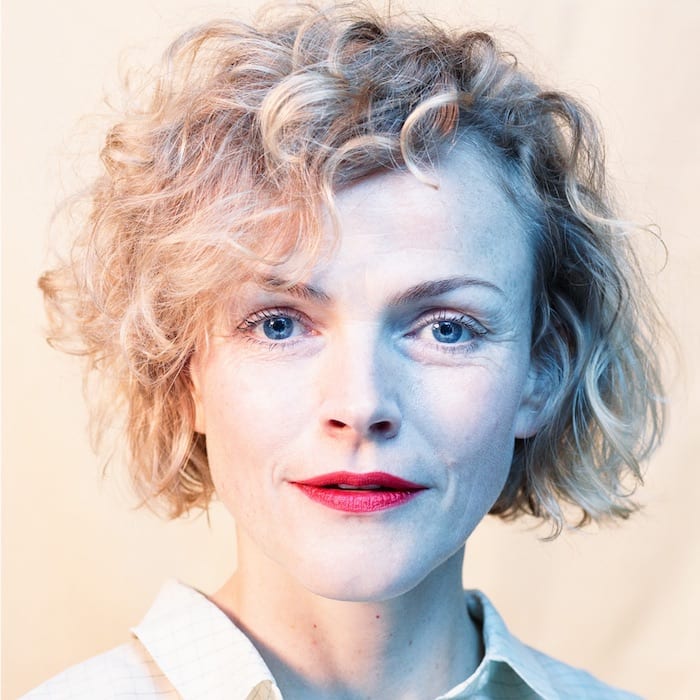 “If you do get to a position where you can help people and you can say things, and encourage young talent, I think it’s part of your job remit really because it’s such a difficult job.

Next Tuesday night, she’ll be joining the panel at the live recording of the Girls on Film podcast at Manchester’s HOME alongside presenter Anna Smith, The Observer’s film critic Wendy Ide and former Times critic Kate Muir.

“It was great to be asked because I still feel like I’m dipping my toe in the film water in a way. I’m a huge film fan and it’s always been a discipline I’ve wanted to do more in, but it is quite difficult sometimes to swap,” says Maxine who’s starred in the likes of Shameless, The Village, Hancock and Joan and See No Evil: The Moors Murders.

As well as reviewing upcoming new releases and films being shown as part of HOME’s Celebrating Women in Global Cinema season, the women will be talking about issues relating to female representation on screen during the ticketed event. 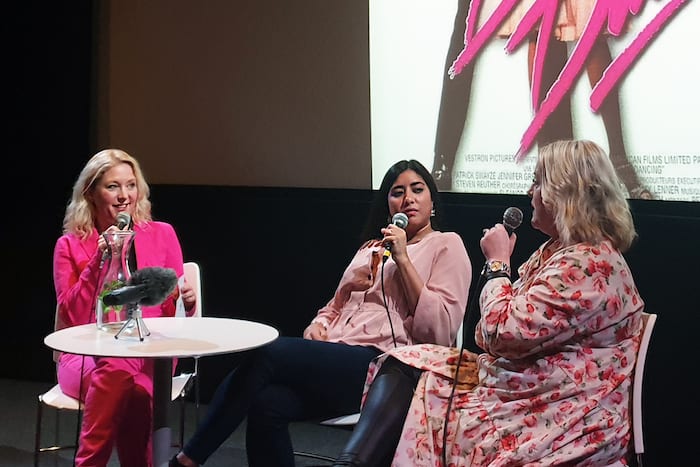 “Female-led stories, in some respects, are getting a lot better and I think there has been a slow change. For me, of course the pay gap it is important but what is more important in a way, it’s about female expression and female liberation.

“We need to be liberated to do what we want, to be as creative and artistic as we want. It’s about getting our voices out there and being able to be at the helm of the creative experiences.

Events like the podcast are “really important because what you need as encouragement is other voices,” she says.

“If you can hear other voices and other people talking about it, it’s about exposure isn’t it, about being inspired and feeling like you’re not your own and constantly pushing, but there’s a point where we’ve got to start doing as well. Why should we always have to talk about it. Let’s do it.”

On that note, in July she’ll be starring in The Nico Project as part of the Manchester International Festival, a female-led production Maxine created with her long-time collaborator Sarah Frankcom.

Maxine will play The Velvet Underground performer in the piece inspired by Nico’s 1968 album The Marble Index.

“Anna Clyne, the composer, who’s based over in New York, has reimagined The Marble Index, so we’ve got an orchestra of young women who are all from the Royal Northern College of Music, and there’ll be some singing,” says Maxine.

To be part of an all-female creative team is “brilliant” remarks Maxine, but adds, “it’s not like we went ‘This must happen’. It’s just people we’ve collaborated with over the years responded to the idea. But it is fab.

“Sometimes Manchester, especially the music scene, can feel very male top heavy. It’s good to be able to have a fully female contribution.”

Born in Bolton, Maxine recalls watching the likes of Victoria Wood (who’d she later work with on Dinnerladies) at the age of 10 and feeling inspired.

“For me, in the early days, it was always about the comedy. I watched these really funny female performers on television and went, ‘Oh wow, that’s what I’d like to do’,” she recalls.

“And they had accents. You used to think you had to be from a certain class, or not even class but there was an etiquette. It’s only as I delved a bit deeper and got big into kitchen sink drama films from the sixties that I thought, ‘Oh there is a world for me out there, there are parts for me,’ and you start to discover things as you go along.”

Maxine attended a youth theatre in Bolton and later earned a place at RADA in London where she lived for 12 years before moving back north.

“London is so expensive now. I’ve got friends who work quite a lot and are still struggling to pay the rent and keep it going in London,” says Maxine who recalls there used to be “a real snobbery” about actors who lived up north, “as if they weren’t committed enough or for some other reason, which is ridiculous”.

“But even if there were northern dramas happening, they’d either be shot down in London or they’d audition London actors first and then come up and mop up all the northern actors for the tiny parts.

“But it’s getting a lot better. There are lots of people setting up their own theatre companies or production companies, there’s so much going on.”

After The Nico Project, Maxine will be heading off to Sydney with the one-woman play Avalanche: A Love Story but will be on the big screen this July in the haunting period film Gwen. 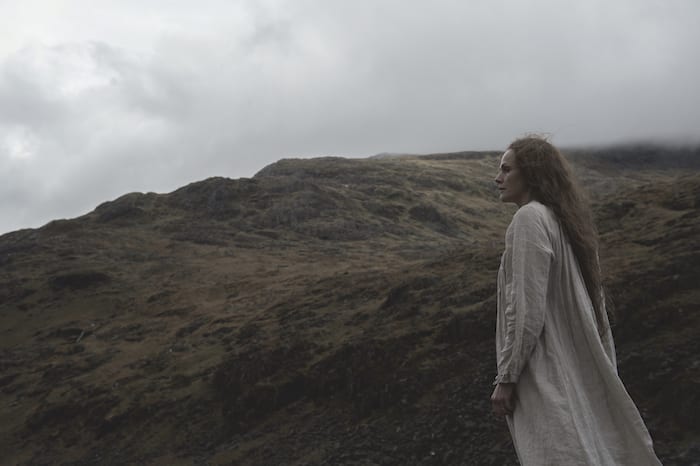 “I got the script with a letter from Will [McGregor, the director] saying although it’s based in the folk-horror genre, it was really about the effects the Industrial Revolution had on the landscape and environment.

“Politically, anything like this piques my interest but I’m a big fan of this genre anyway,” says Maxine who recently finished filming Anne, an ITV drama about the late Hillsborough campaigner Anne Williams, which has yet to receive an air date.

Beyond that, she’s hoping it’s not long before can ring in the laughs again.

“Following See No Evil (the 2006 drama in which she starred as the notorious murderer Myra Hindley), it all became quite serious drama,” says Maxine. “But I’d love to do more comedy. It’s where I started off, so I’d like to get back into it.”

Maxine will take part in a live recording of the Girls on Film podcast at HOME Manchester on Tuesday 11th June. Gwen is released on 19th July.