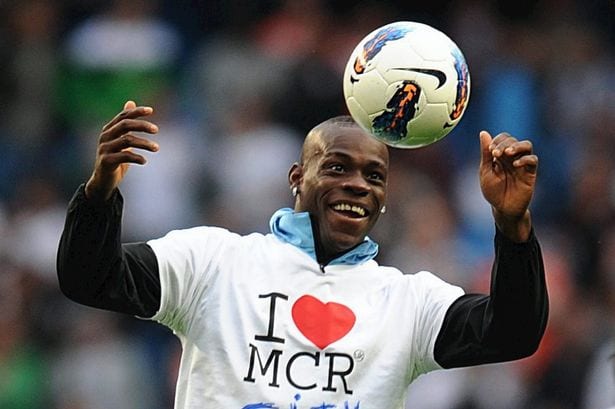 It’s not only football that Mario Balotelli is well known for.

He is also synonymous with spontaneous and oftentimes amusing financial generosity.

Famously, he bought an entire pub a drink and drove around handing money out of his camouflage Bentley.

What would make sense then, is that the Italian striker is the man behind the mysterious five-figure donation to Manchester Dogs’ Home in the wake of last week’s fire.

A dog-lover himself, Balotelli had reportedly volunteered at said dog home in the past, while his own black labrador was in quarantine for six months in Italy.

The former City striker is believed to have offered a five figure sum to the £1,440,502.79 that was donated in the wake of the horrific fire that killed 60 animals.

“We can’t yet confirm whether he made a donation but he is known as a big dog lover so it would make sense,” Jane Smith, a spokeswoman for the Dogs’ Home said.

If the rumours are indeed true, the striker joins fellow dog-lover and celebrity Simon Cowell who promised £25,000 towards the rebuilding of the unfortunate dogs’ home.