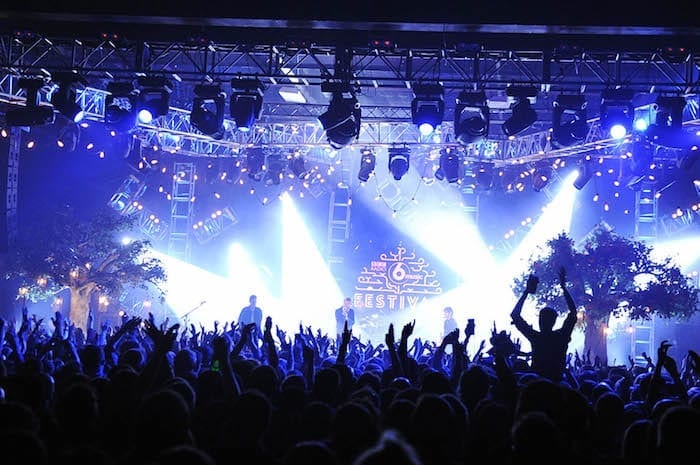 Many of Manchester’s magnificent industrial and commercial buildings have been given a new lease of life having being converted for residential or other commercial use.

Places like the Great Northern Warehouse, The Corn Exchange and Royal Exchange.

Victoria Warehouse is another. It’s the huge building on the edge of Trafford Park industrial estate, made up of two huge warehouses built in 1925 and 1932 close to the Manchester Ship Canal as a cotton storage facility for the Liverpool Warehousing Company, whose name is still clearly visible on the building. 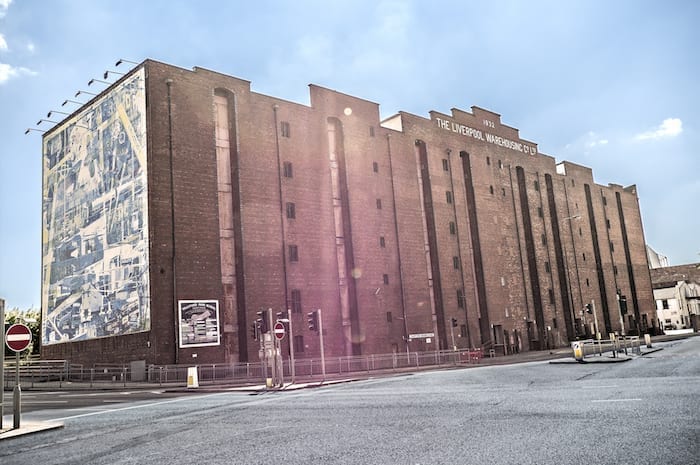 Developers found the two spaces abandoned in 2005 and decided to take on a colossal renovation project. The goal was to transform these landmark buildings into Manchester’s most ambitious events and hospitality venue.

Work began on the huge restoration project in 2009 with the aim to preserve and incorporate as many elements of the original building as possible.

Features such as the original tram tracks, train signage, heavy metal delivery doors, windows and railway sleepers were skilfully incorporated into a modern design to preserve the legacy of the spaces and bring the buildings into the 21st century. 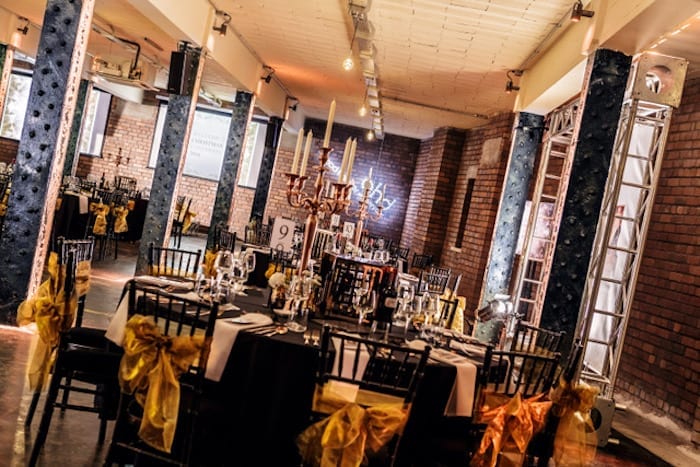 In 2012, the property was purchased by David Cohen. Since then, careful renovations have been made to the venue to capture the imagination whilst retaining its character.

The first ever event to be held at Victoria Warehouse was the Easter season of the Warehouse Project on 8th April 2012. This well-established collective continued to hold two sell out seasons of their club nights until New Year’s Day January 2014.

Having started as a venue which promoted just a handful of music events in its first year, five years on it operates multiple events each week, with up to 8,000 delegates coming through the door every month and a full calendar with a huge range of corporate, social, music and sporting events. 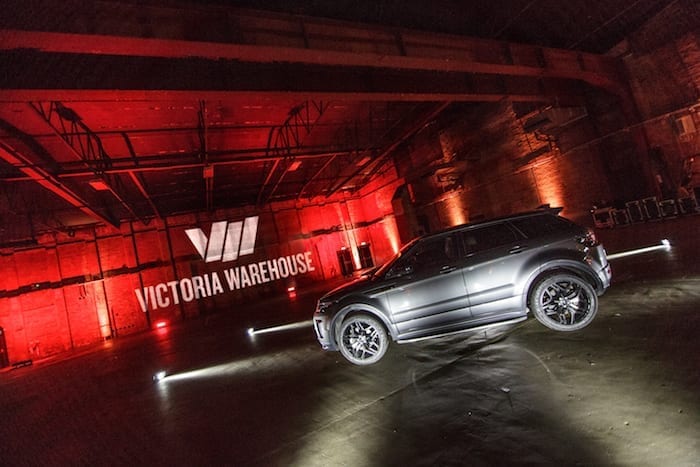 The venue is winning awards and bringing in world class events and attracting nationwide industry experts to Manchester. Top brands including Adidas, Audi, BBC, BMW, Facebook, Heineken, L’Oreal, Netflix, and New Look have chosen it for their events.

With a huge amount of space and high spec AV on-site, it’s particularly popular with the automotive and retail sectors for conferences, entertainment and exhibitions.

Victoria Warehouse claims to be ‘bringing Manchester’s industrial heritage to the future.’ With plans to grow the business and develop the hotel, exciting times lie ahead.

It will be celebrating its 5th birthday next month with a showcase and afterparty for top clients, agents and city corporates. If you fancy going along to the birthday celebration, drop them a line via the website.