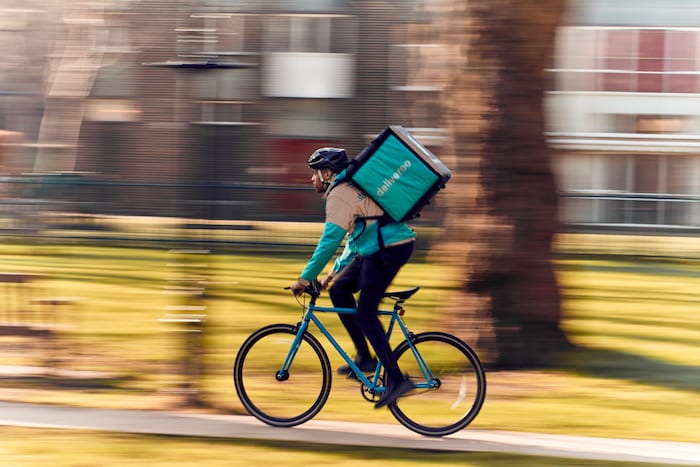 Earlier in the year, on-demand food delivery service Deliveroo revealed that the most popular dish ordered by its customers in Manchester is the cheeseburger from Five Guys followed by chicken Pad Thai from Thaikhun, chicken Katsu Curry from Wagamama, grilled Haloumi from Yara and Cheesy Garlic Knots from 900° Degrees.

But have you ever wondered what the most popular dishes are in different parts of Manchester?

No, neither have we. But in the unlikely event that you’re taking part in a quiz and you’re asked that question, or you need an ice-breaker for a party, that information is now available thanks to Deliveroo.

Up in north Manchester, people’s tastes are traditional. In Prestwich, they can’t get enough of the cod and chips from Armstrong’s, home of the jumbo cod. Further north, in Bury it’s the bacon double cheese XL meal from Burger King, whilst in Bolton it’s the boneless banquet from KFC. 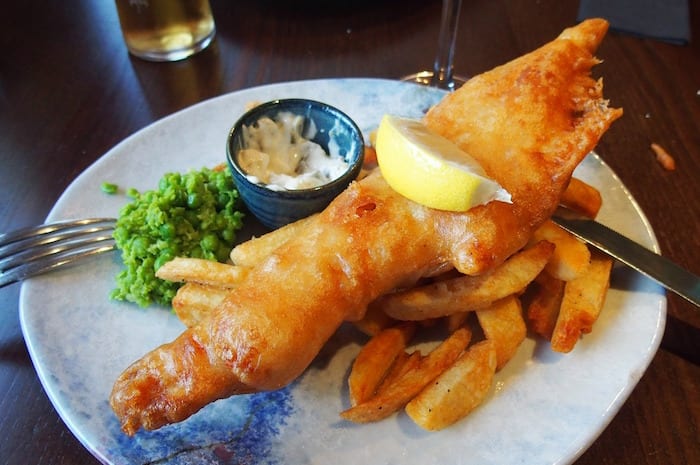 In Salford, they love the Classic Sweet and Sour Chicken from Hei Hei Chinese Food.

People who live in town (or Manchester central, as Deliveroo call it) can’t resist the classic burrito from Barburrito. We know how they feel.

In south Manchester, the most popular dish in Chorlton is Sierra Madres from The Beagle, a crispy buttermilk fried chicken thigh with maple bacon, jack cheese and chipotle mayo. In Didsbury and Withington they love a margherita pizza from Proove.

In the leafy suburbs of Stockport they prefer a good curry. In Bramhall, it’s Chicken Tikka Garam Masala; in Cheadle, it’s Masala Dosa from Aamchi Mumbai; and in Wilmslow, Chicken Katsu Curry from Zumu Sushi.

In Altrincham and Hale, they love the chicken kebab from Yara, whilst the favourite takeaway of people who live in Knutsford is Rigatoni Arrabbiata from Gusto.

But the easiest to people to please live in Sale. They can’t resist a barmcake form Anet’s deli. We don’t know which one is the most popular because are lots of different ones on the menu including bacon and egg, sausage and egg, and Spam and egg (all £2.80), the Brekki Barm Breakfast (2 bacon, 2 sausage, fried egg, tomatoes, cheese £4.95), and the large Brekki Barm Breakfast (same but with mushrooms £4.95).

“With over 900 restaurants now on the platform in Manchester alone, it’s no surprise that different areas have their unique foodie favourites,” said Joe Groves from Deliveroo.

“Manchester’s diversity is just one of the things that makes it an amazing city to live and eat in.”