Manchester’s billionaires: who made the Sunday Times rich list 2019

The success of Manchester’s business entrepreneurs has once again been underlined with the publication of the 2019 Sunday Times Rich List.

It details the wealthiest 1,000 people from across the UK – and among the richest are a host of Manchester-based billionaires, including Trafford Centre founder John Whittaker and the Kamani family behind fashion giants Boohoo.com and PrettyLittleThing.com.

The full list is available to view now on the Sunday Times’ website, and is now in its 31st year.  It charts the wealth of the UK’s seriously rich – including the ups and downs of their estimated worth.

And this year there are a record number of 151 billionaires in the UK, who are collectively worth a massive £524.843bn.

Here we take a look at who made that top tier – the exclusive billionaires’ club – from Manchester and Cheshire.

Last year he was the UK’s richest man, but Failsworth-raised Sir Jim falls to number 3 on this year’s list. The 66-year-old made those billions in the chemicals industry, having bought BP’s chemicals arms in 1992 which is now known as Ineos.

With a family empire that encompasses land and property in Cheshire, London, Oxford, Scotland and Spain, Hughie Grosvenor, the Duke of Westminster is the youngest billionaire on this year’s Rich List at the age of 28. The family seat is Eaton Hall in Cheshire, and he also owns the Chester Grosvenor hotel.

The family behind the huge Home Bargains retail empire are based in Cheshire, and have seen their wealth grow this year with more than 500 stores across the UK.

The family behind another huge discount success story – the B&M empire – which has 600 stores across the UK.  Former Manchester Grammar School alumni Simon Arora, 49, is chief executive, working alongside his brothers Bobby, 47, and Robin, 34. 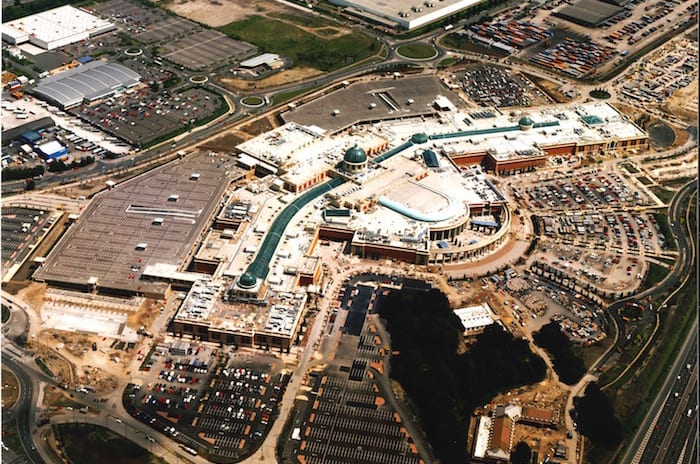 Possibly best known as the man who created the Trafford Centre, Bury-born John Whittaker and his Peel Holdings group have seen a drop in profits since last year, after two failed bids to takeover the intu shopping operation, but still comes in at number 71 on the rich list with an estimated £1.95bn worth.

Salfordian brothers Fred, 76, and Peter Done, 72, first set up their bookies back in 1967 and have grown it into the BetFred giant we see today.

Finance boss Henry Moser, originally from Bury, started out his business working on market stalls before setting up as a mortgage lender in 1974.  He grew the business to become Jerrold Holdings, which is now known as Together, based in Cheadle.

Stockport-raised Philip Day built his retail empire with Edinburgh Woollen Mill, and more recently had been in talks to buy up House of Fraser and Marks and Spencer stores that are earmarked for closure, to expand his network of Days department stores.

The Manchester-based Kamani family are behind some of the biggest successes in online fashion since Mahmud, 54, founded Boohoo.com with Carol Kane in 2006.  Mahmud’s sons Umar and Adam Kamani co-founded PrettyLittleThing.com in 2012 to huge success – and by 2016 Boohoo had acquired the business boosting profits even further for the entire group.

Former carpenter Peter Jones has entered the billionaires’ club at the age of 84 – having seen company profits surge £100m from last year.