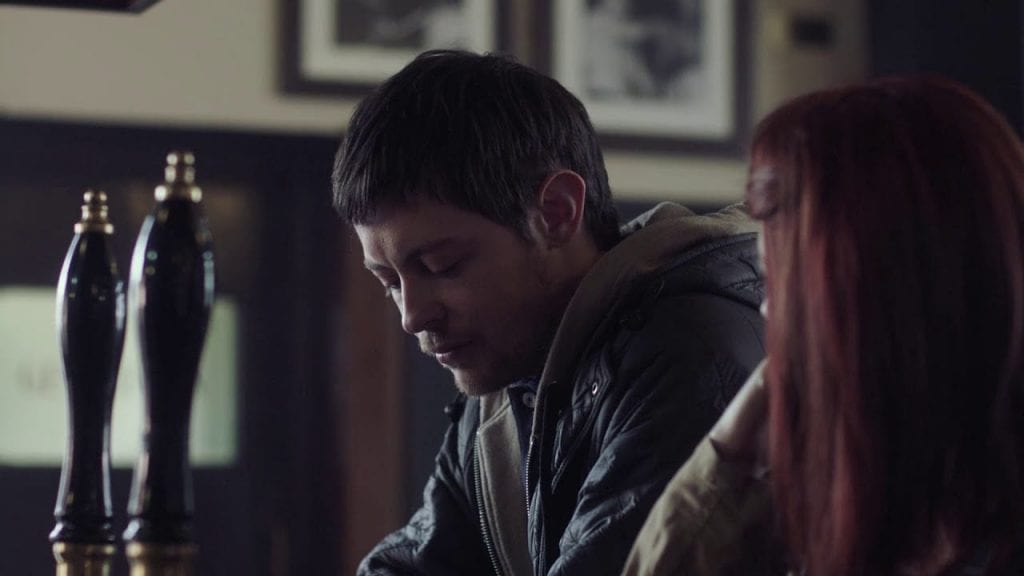 Most mainstream horror movies are terrible. Ask any film buff and they’ll tell you.

Although fans are occasionally blessed with a sleeper hit, it’s a sad fact that for every Get Out there’s about half a dozen different takes on Ouija. When you add prequels, sequels, remakes and reboots to the list, the horizon gets pretty bleak for veteran gore-hounds everywhere.

And that’s why events like Grimmfest are so important.

Presented by Grimm Up North, Grimmfest is the north west’s largest festival celebrating independent horror, sci-fi and cult movies. Although the festival team provide screenings and mini-festivals all throughout the year, Grimmfest is their crowning achievement – a four-day film event which brings the best new horror movies right to your doorstep.

Because the truth is that real horror movies don’t live in Hollywood. They crawl out from underneath the woodwork. They inhabit the damp corners and the dark spaces of our cultural psyche.

The best horror movies are the ones that creep up behind you.

And this year is no different. After seeking out the best in new horror from around the world, Grimmfest 2017 is bringing world premieres, European premieres, interviews and Q+As to the Vue cinema in the Printworks.

Although the entire festival promises to be choc-a-bloc with great movies, we’ve got a feeling that Mohawk, fresh from dazzling audience at the Fantasia film festival in Montreal, is going to be one of the highlights.

Following the story of a Native American tribe as they battle settlers, the story promises to challenge everything we think we know about the morality of war. When you think about the other western/horror mash ups of recent years – Bone Tomahawk will come to mind for horror-addicted Netflix users – it seems that cowboys and six-shooters are coming back into fashion right alongside zombies and cannibals.

Another one to watch for is Habit, shot on location in and around the city by Manchester-based co-directors and festival organisers Simeon Halligan and Rachel Richardson-Jones.

It tells the story of a man whose life spirals out of control after taking a job in a seedy massage parlour. The screening will include a Q+A with members of the cast and crew, providing an opportunity to discover what it really takes to get a film made in our city.

And, despite the secondary roles women have historically taken in the horror genre, Grimmfest 2017 is pushing female-led film straight into the spotlight with a theme focusing on the women of horror.

The festival is planning to feature the UK premiere of multiple female-led horror movies including revenge film M.F.A starring Francesca Eastwood – daughter of Clint – as a wronged woman hunting down the men who ruined her life.

In keeping with the female focus is Still/Born, a terrifiying psychological horror that explores one of the darkest issues that a mother could ever face; post-natal depression. It’s written by the multi-talented Colin Minihan and boasts a powerhouse performance from Christie Burke as the increasingly troubled mother.

Grimmfest is the highlight of Manchester’s horror calendar, and since joining forces with the Horror Channel, it’s only going to get bigger. So if you love horror movies, sci-fi films or indie flicks, Grimmfest is one to look forward to this October.

This year’s Grimmfest is running at the Vue cinema in Manchester’s Printworks from 5th-8th October. The full line up, as well as passes and tickets can be found here.