Manchester the best place to live in the UK for nightlife and culture, says Channel 4 programme 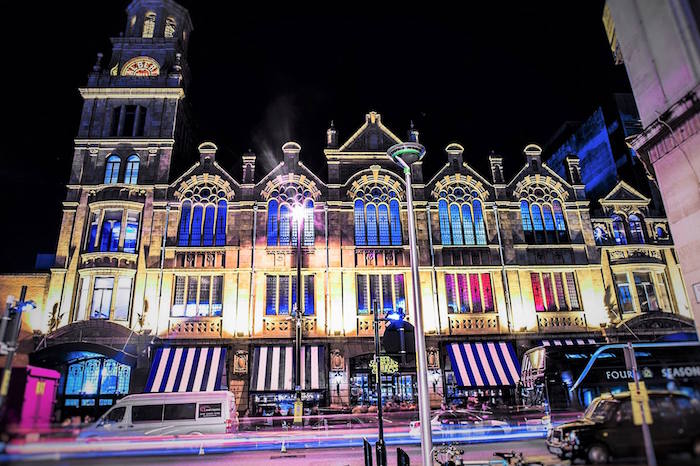 If you want to know anything about property, ask Sarah Beeny. She’s a bit of an expert. She’s been presenting programmes about property for years.

In Property Ladder she advised us how to become property developers.

In Double Your House for Half the Money, she showed us how to make the most of the property we already own at a fraction of the cost of buying a new one.

In How to Sell Your Home, she showed us how to avoid high street estate agents and sell our homes via an online website.

And in Help! My House is Infested, she even come to the rescue of homeowners suffering from serious cases of infestations like moths, rats and bedbugs.

In The UK’s Best Place To Live on Channel 4 yesterday evening, she went on a quest to, yes you guessed, find the best place to live in the UK, based on the most up-to-date statistics in a number of categories such as property prices, job prospects, happiness and childcare costs.

Manchester was ranked the best place to live in one category – nightlife and culture. Thanks to its huge student population, Manchester has a thriving music scene with more live music shows per head than anywhere else in the country, almost double that of Glasgow its nearest rival. And Manchester Arena is the second busiest live venue in the country after the O2 Arena in London.

Manchester also ranks highly in a number of other categories. It has lots of well paid jobs, one of the best transport systems in the country, and the average property price is £168k compared to £600k in London.

But according to the programme, it’s not the best place to live in the UK. That honour goes to South Ribble, a green and pleasant land where property is affordable, there are lots of jobs and, according to Sarah, people are happy. Expect property prices to soar and the number of job vacancies to plummet in South Ribble by the time The UK’s Best Place To Live 2018 is broadcast.

We think the best reason for moving there is that it’s only 51 minutes to Manchester by train.