Manchester is supercar capital of the UK, study shows 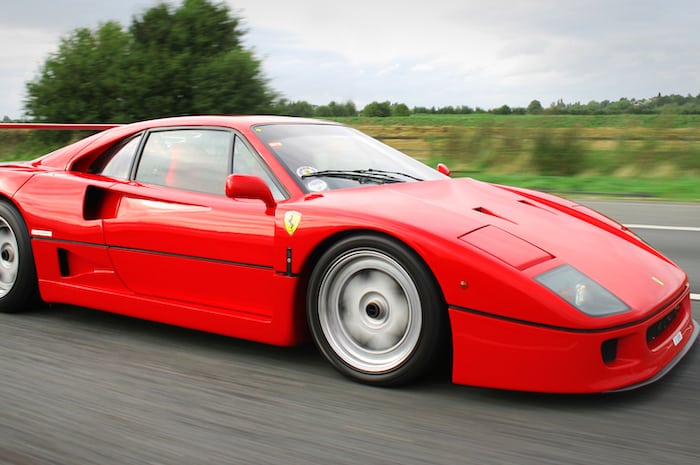 One sound that is guaranteed to turn heads on the road, is the roar of a supercar engine.

It’s no wonder that petrol heads take such pride in sharing their snaps amongst a thriving community of Instagram supercar stans.

There’s no denying, the chances of seeing a supercar in the flesh differs greatly depending on where you are in the world.

But it has now been revealed that the odds of seeing a supercar out on the street in Manchester are much higher than most other places around the world. 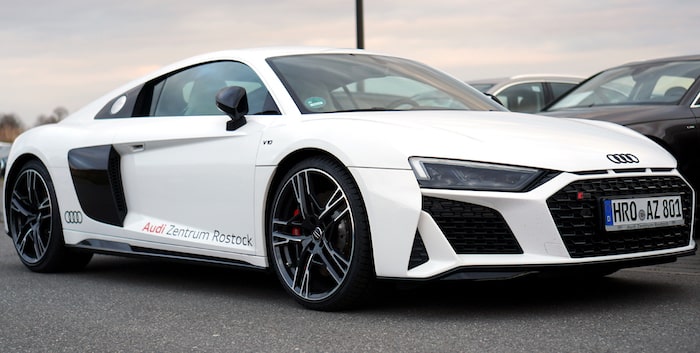 In a new study, independent car reviews website Chasing Cars dug into Instagram and local driver registration data in order to find which cities and countries are home to the most supercars – and Manchester has come top in the UK.

By researching car ownership data in every country, along with geo-tagged Instagram posts and individual car hashtags, the team were able to paint a picture of where supercars are not only loved, but where they are most owned, too.

For the selected cities, the number of vehicles registered was derived by taking the country’s ratio of registered vehicles per capita and multiplying it by the population of the city. 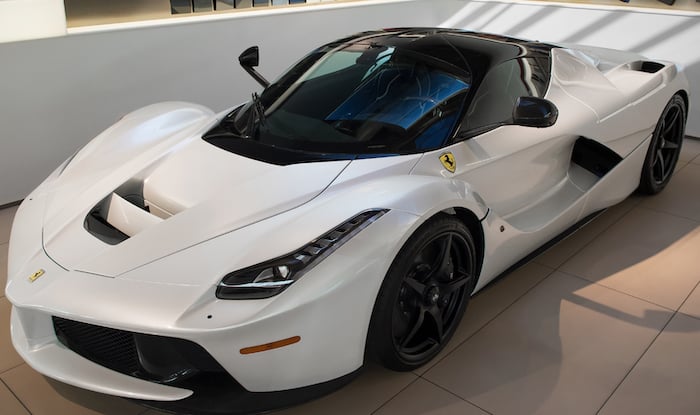 Monaco, unsurprisingly, comes out as the country with the highest rate of posts with supercar hashtags per 1,000 motorists: 3,048.

Research showed there are three supercar photos per motorist in Monaco, a rate that is 19 times that of second-placed Denmark.

Miami is the most supercar-obsessed city, with 1,514 Instagram posts per 1,000 motorists.

The most popular supercar on Instagram turns out to be the Ford GT, with 600,167 tags.

Other supercars in the top 10 include the McLaren P1, Bugatti Chiron, Ferrari F40, Porsche 911 Turbo and Audi R8 V10.